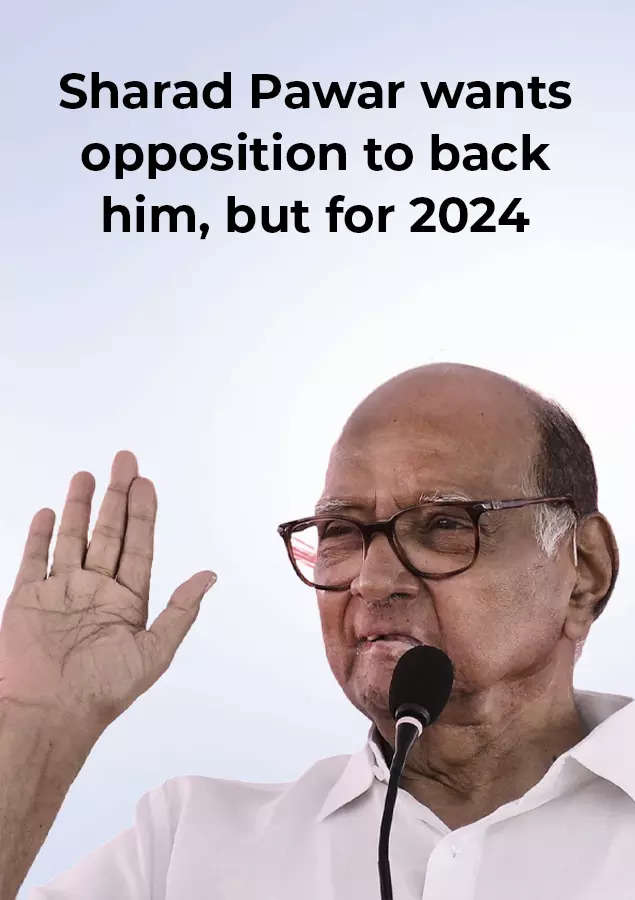 After the exit of Nitish Kumar and Uddhav Thackeray from NDA, the Mahaghatbandhan is hopeful of gaining an edge over BJP in Maharashtra, West Bengal, Bihar, Jharkhand and Karnataka in the next general elections. NCP chief Sharad Pawar has advocated and suggested for the unity of Opposition parties for the 2024 elections. Pawar said: “Can consider contesting elections together under the Common Minimum Program.” Pawar also urged the opposition parties to keep aside differences and unite on an anti-BJP platform for the 2024 Lok Sabha elections. On the other handmade (U) will hold its national executive and national council meetings in Patna on September 3 and 4 to discuss the political developments in Bihar and back Nitish Kumar as the Prime Ministerial candidate in 2024. Nitish may soon start visiting other states to explore the chances of a broader national coalition to take on BJP in the 2024 elections.

The BJP is all set and aspire to join hands with the TDP since it has fallen out with Andhra Chief Minister Jagan Mohan Reddy. Recently TDP’s Chandrababu Naidu interacted PM Narendra Modi to revive his political alliance with BJP. An announcement that TDP joining NDA may be done soon. While Jana Sena founder K. Pawan Kalyan has already shown interest in the alliance between the three parties.

To woo and attract the Maratha community which account for 33 percent voters in Maharashtra and to signal that it was accommodative towards smaller parties, Uddhav Thackeray-led Shiv Sena formed an alliance with the pro-Maratha Sambhaji Brigade. Announcing the new tie-up, the former chief minister of Maharashtra said that the alliance was ideological and forged to uphold the Constitution and regional pride. Whether their alliance will boost the Thackeray led Sena’s flagging prospects is be seen. Maha Vikas Aghadi will fight the 2024 Lok Sabha and assembly elections together.

MULAYAM MAY SIT OUT IN  2024, CHOOSE DIMPLE FOR MAINPURI SEAT

SP patriarch Mulayam Singh Yadav might not fight the Lok Sabha elections in 2024 owing to the health reasons. The party may plan to give ticket to Dimple Yadav from Mainpuri where she is visiting regularly to nursing the constituency. Other Yadav family members are also eyeing at the same seat.

GHULAM NABI AZAD TO FORM OWN PARTY BEFORE J&K POLLS

The veteran J&K politician Ghulam Nabi Azad has announced that he will now form his own political party in J&K with an eye clearly set on J&K polls which could take place early next year. Whether it will be a regional outfit or a pan-India party is still unclear. Political observers claim that his party will divide anti BJP votes in the state, Just like Asaduddin Owaisi, whose party AIMIM has been levelled by many as a vote-cutter. The only beneficiary of his move as of now seems to be the BJP which is desperately making moves to install a chief minister who is either a Hindu or someone from the majority Muslim community who could be pliable to the Narendra Modi government in Delhi. (IPA Service)