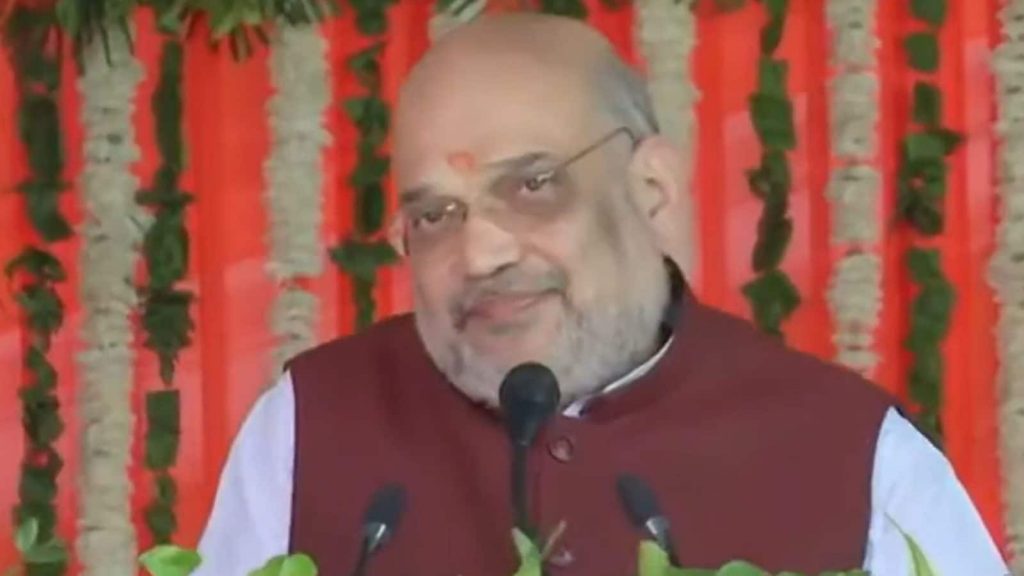 When asked about the ruling BJP’s plans for the proposed Uniform Civil Code (UCC), union home minister Amit Shah pointed out on Monday in poll-bound Gujarat that his party keeps its promises.

Speaking at the News18 India Gujarat Adhiveshan event, the home minister said that in any secular country, there shouldn’t be laws based on religion.

“It has been in our manifesto since 1950 that we will bring a Uniform Civil Code. In any secular nation, there should be equal laws for the citizens of all religions. This is the promise of our manifesto and we will fulfil it…We promised a Ram Temple in Ayodhya and you will see it. We promised to remove triple talaq, and we did it,” he said in the interview with Network18 Group Editor-in-Chief Rahul Joshi.

The Congress should also tell clearly if it is in support of the UCC or not, said Shah.

Asked how the Uniform Civil Code would be brought in Gujarat, he said the assembly will bring a law and it will be implemented, based on the Constitution.

With assembly elections looming, Gujarat last month joined the list of BJP-ruled states that have called for implementing the Uniform Civil Code (UCC).

State home minister Harsh Sanghavi and union minister Parshottam Rupala announced that the state will set up a committee headed by a retired High Court judge to evaluate all aspects of implementing the UCC.

Matters like marriage, inheritance, adoption, succession, etc, are governed in India according to the personal laws of various religious communities.

Goa is the only state in India where all communities, including Hindus, Muslims, and Christians, are governed by the same law when it comes to marriage, divorce, succession, etc.