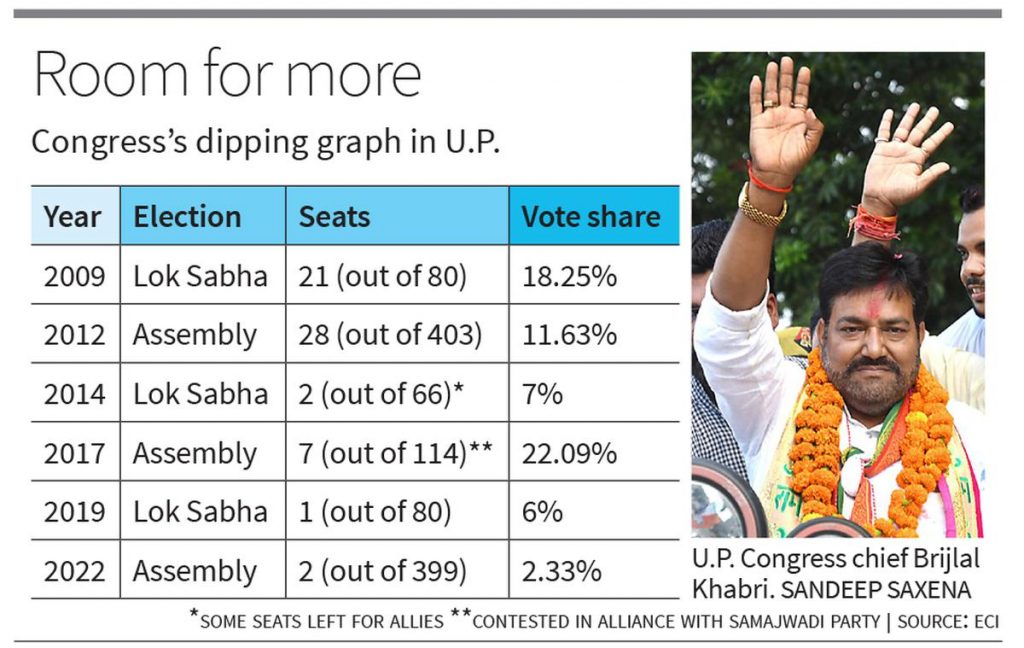 Beside sympathy factor for founder of Samajwadi Party, the credit also goes to political maturity of former chief minister Akhilesh Yadav who patched up with his estranged uncle Shivpal Yadav who after the results were announced, merged his party with Samajwadi Party. It would be worth mentioning here that after feud in the family, Shivpal Yadav parted company of Akhilesh Yadav in 2016 and formed his own party.

Shivpal Yadav was instrumental in building up Samajwadi Party with elder brother Mulayam Singh Yadav. With Shivpal Yadav campaigning for Dimple Yadav, Samajwadi Party got very impressive votes in his Jaswantnagar assembly segment which helped the party to defeat BJP candidate by the margin of 2.88 lakh votes.  In 2019 polls, Mulayam Singh Yadav could win by 90,000 votes with the help of alliance partner BSP.

Now Akhilesh will have to show more maturity by finding responsible alliance partners and redraw strategy to win the forthcoming Lok Sabha polls. At the same time, the defeat of Rampur Sadar assembly constituency which was earlier won by powerful Muslim leader Mohd Azam Khan but had to vacate due to disqualification in hate speech, should lead to a thorough   appraisal. Defeat of Samajwadi Party candidate is a cause to worry for Akhilesh Yadav and Azam Khan especially in Muslim dominated constituency.

The victory of Khatauli assembly seat in Muzaffarnagar by RLD candidate who snatched seat from BJP has given boost to party president Jayant Choudhry. The seat was vacated by BJP candidate following his disqualification in hate speech. BJP gave ticket to his wife but she was defeated. Credit goes to Jayant Choudhry who showed maturity by having alliance with Bheem Party of Chandrashekhar Ravan who is a very powerful dalit leader in Western UP. He successfully mobilised support of dalits for RLD. Now Akhilesh Yadav should also win over Bheem Party like his alliance partner Jayant Choudhry did.

BJP has made some breakthrough in Muslim belt and it has all the more reason to celebrate by winning Rampur its first non-Muslim candidate since 1952. But defeat in Mainpuri Lok Sabha seat and Khatauli will force the leadership to work hard and redraw strategy for Lok Sabha polls.

BJP leadership is aware that party lost in two constituencies despite massive mobilisation of workers and campaign by UP Chief Minister Yogi Adityanath who addressed meetings in all the three constituencies. (IPA Service)