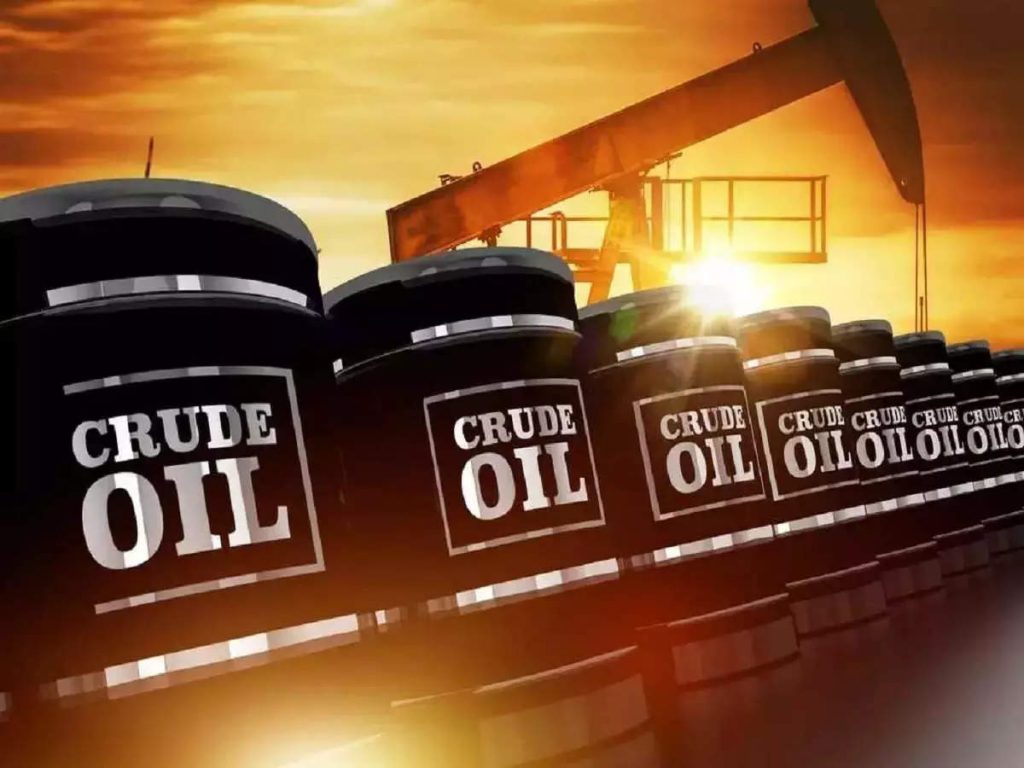 The move by the US and western nations to enforce a price cap on Russian crude as part of their sanctions against Moscow to put even a tighter leash on its finances provides another opportunity for India to maximise its benefits through the purchase of discounted Ural crude.

India has made it amply clear to the western nations that its policy towards the issue would be guided by considerations of the country’s own energy security, which the US and its allies have accepted as a reality that they can do very little about. In fact, India has been a major factor that frustrated the western sanctions meant to bring Putin down on his knees by applying the finance squeeze. Thanks to the high Indian offtake, accompanied by a similar increase in volumes meant for China, Russian crude exports have even surpassed the pre-Ukraine war levels, indicating that the sanctions have floundered on resistance.

It is in this context that the western nations are now seeking to enforce a cap on the price of Russian oil. But the move seems to be fated to see the same outcome as the earlier embargo. Moscow has already offered Delhi to offer further discounts on the condition that it distances itself from the G-7 proposal for the price cap.

The EU embargo on Russian crude is set to come in force by the end of this year, but it is obvious that the flow of Russian oil continued in strength due to lags in embargo implementation as well as counter moves by Moscow to redirect the affected volumes to Asia. EU imports have fallen, but that is more than made up by higher flows to Asia.

According to Rystad Energy, Russia has most likely succeeded to redirect up to 75 percent of the affected volumes to Asia and other markets. Further, a decision by the Lloyd’s London, the world’s leading insurance market, to postpone the ban on providing insurance to Russian vessels gave Moscow additional time to better prepare for new sanctions. The new date for the ban has not yet been disclosed. The availability of rerouting options means that the 2.5 million bpd drop in Russian exports to the EU did not have any significant impact on Russian upstream supply.

Russia actively ramped up oil production in June and July following a huge 1 million barrels per day (bpd) drop in April, with the July total almost recovering to the level seen before the start of Russia’s conflict with Ukraine in late February. This outstanding growth was primarily driven by higher refinery runs while crude exports shrank after reaching record levels that exceeded 5 million bpd in April and May. Rystad Energy’s new estimate for average 2022 Russian crude production is 9.6 million bpd – up by 200,000 bpd from the June outlook.

The consultancy says Russia’s upstream sector has rebounded. Domestic consumption has helped fill the gap due to the dip in overseas demand for Russian blends. Some crude volumes were redirected from exports to the domestic market for refining. According to Rystad, refinery runs demonstrated an outstanding month-over-month growth in June and July of 390,000 bpd and 330,000 bpd, respectively, and reached 5.8 million bpd in July versus 5 million bpd in May. Higher margins coupled with seasonal demand growth inside the country were the main drivers.

As domestic refineries increased their production to take advantage of cheaper barrels, local demand for gasoline and other products increased, which more than offset the drop in oil product prices. At the same time, with some borders closed and fewer flights to choose from, more Russians selected alternative vacation options, such as domestic road trips, creating additional demand to traditionally higher seasonal consumption. Apart from local markets, Russian refiners supplied more oil products to the Middle East and Africa as well.

India is in a strong position to utilise the opportunity provided by the proposed oil price cap, provided New Delhi can resist the temptation of bowing down to the stepped up pressure from G-7 nations. (IPA Service)