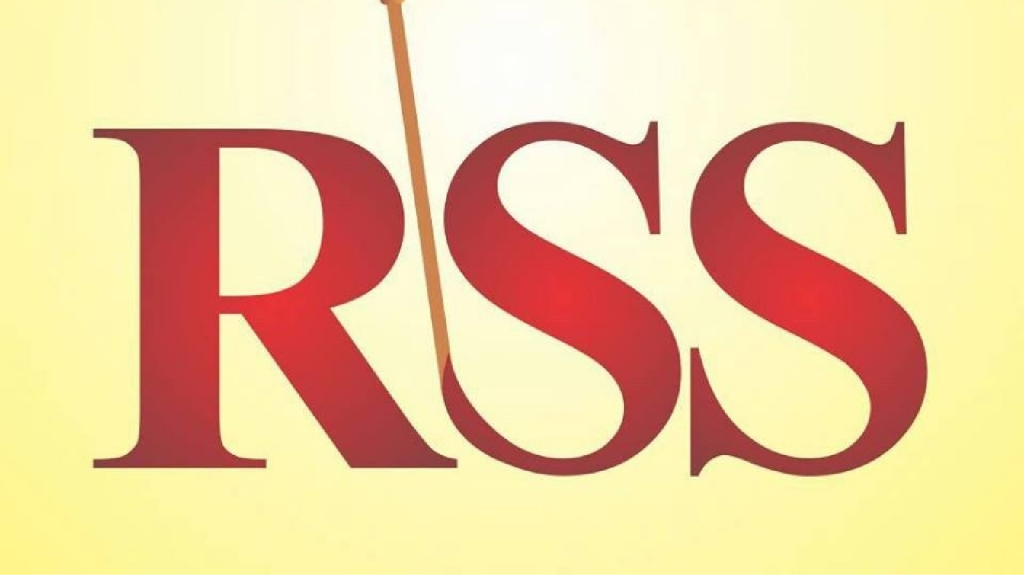 The demand was made during Union Finance Minister Nirmala Sitharaman’s meeting with RSS leaders that took place between November 21 and November 29.

The meeting was the part of the exercise in which the Finance Minister discusses and takes suggestions from various organisations, industry chambers and experts to draw the outline of the Union Budget.

In series of meetings, various organisations associated to the RSS gave several suggestions to the Finance Minister, keeping in view the interests of farmers and labourers.

RSS-affiliated Bharatiya Kisan Sangh (BKS) urged the government to increase the amount of financial benefit provided under the Pradhan Mantri Kisan Samman Nidhi Yojana and sought to link it with the inflation.

Interestingly, the restoration of the old pension scheme has become a major political issue with the Congress party raising the issue vigorously in its campaigning for assembly elections.

The Congress is also preparing to make it a big issue in the 2024 Lok Sabha elections. In such a situation, the advice by the BMS becomes politically crucial.

The 2023 budget to be presented by the Finance Minister will be the last full budget of the second term of the Modi government, and thus the organisations associated with the RSS have called for a populist budget.

It has been suggested to draft the budget in a way that would provide more financial benefits to the people.

National General Secretary of BMS, Ravindra Himte told IANS that during the meeting with Sitharaman, the organisation has urged the Finance Minister to restore the old pension system, increase the amount of minimum pension from Rs 1,000 to Rs 5,000 and to provide better health facilities to retired people under the Ayushman Bharat scheme.

The BMS has also urged the Finance Minister to strengthen social security scheme for workers and to take various other steps to protect the interests of the weaker section of the society.