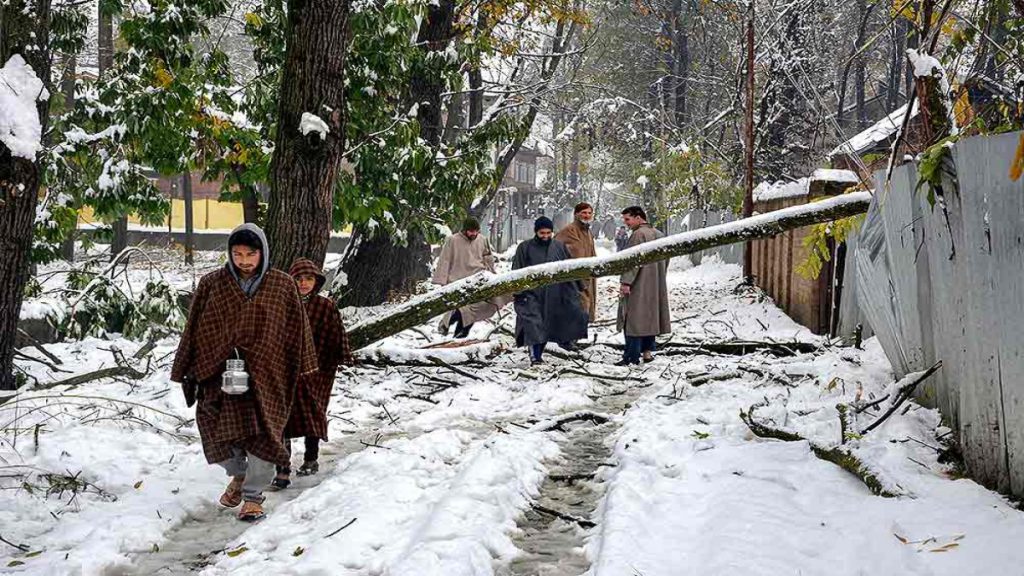 A purported image of a Bengal school’s model question paper, asking students to mark “Azad Kashmir” in a map, has gone viral on social media, with Union minister Subhas Sarkar on Tuesday calling for a state-level inquiry into the matter.

He said that the issue should not be taken lightly by the state government.

Sarkar, when shown the widely circulated image during a press meet on the Narendra Modi government’s ‘Pariksha Pe Charcha 2023’, told PTI that the Union government will also look into the issue.

In the purported question paper, issued in an exercise book of a Bengali-medium school for students of Class 10, the paper setter has asked them to identify several places on the map – Pakistan-occupied Kashmir (referred to as ‘Azad Kashmir’ in Pakistan), the place where Gandhiji had first undertaken the Satyagraha movement, and the Chittagong battle ground.

The Bankura MP said,”I urge the state education minister to look into the issue. In case it is found to be true, appropriate action should be taken against the publisher and paper setter. The test paper should be immediately withdrawn and the question deleted.” PTI did not independently verify the authenticity of the image.

Sarkar further went on to say that the incident, if true, can be attributed to the “appeasement politics of the TMC-run government which has emboldened some people to insert a question with anti-national overtones in the test paper”.

West Bengal Board of Secondary Education President Ramanuj Ganguly said a probe will be conducted into the matter and necessary action will be taken accordingly.

Nadda to remain BJP chief until after 2024 elections