Rooting Out The Malaise That Turns Lower Judiciary Dysfunctional 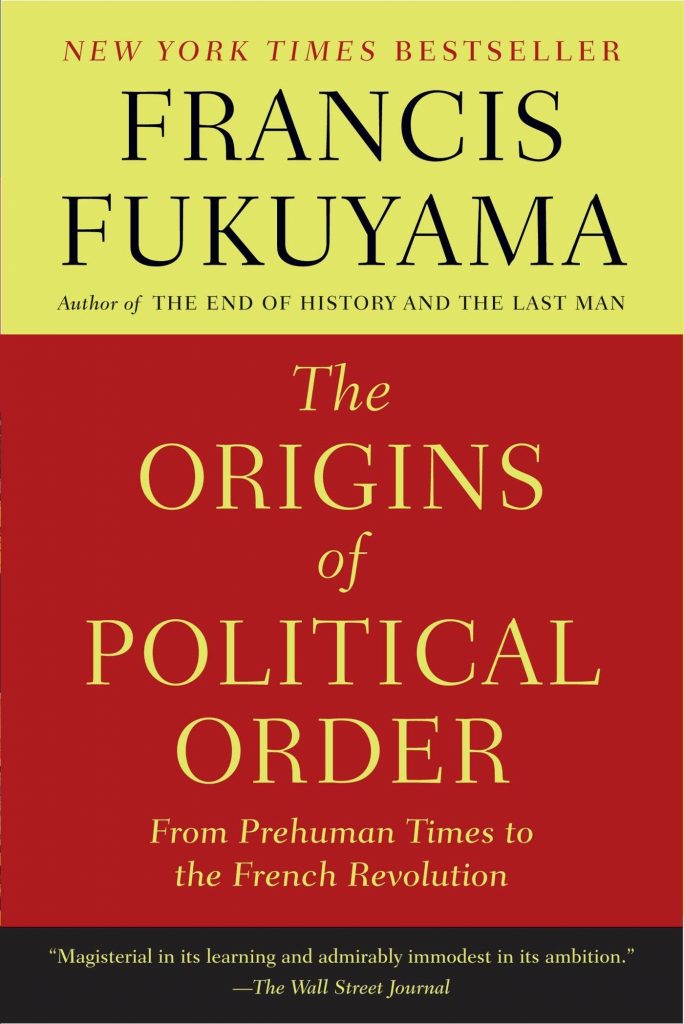 Probably this is for the first time that  a Chief Justice   of   India has expressed his concern at the miseries of the district judiciary. On Saturday while addressing a seminar CJI DY Chandrachud observed that judges at the grassroots level are reluctant in granting bail due to the fear of being targeted. CJI is absolutely correct. But his observation at the same time throws open the question in public domain for initiating a discourse why they are reluctant. What are the reasons and forces which prevent them from exercising their fundamental right bestowed upon them.

It is really shocking that the golden rule of jurisprudence of bail — bail is a rule and jail an exception — has almost been reversed by the lower courts. Legal experts feel this is because the magistrates and judges of lower courts fear criticism and rebuke. Recent syndrome of some political or religious activists coercing the police and the lower judiciary to get punished an innocent person for his upright stand, is the example of judiciary failing to rebuff these forces. Ironically these elements even force the police and judiciary to charge these innocent social activists under the Sedition Law. In recent years the number of such cases has shoot up to such an alarming rate that the Supreme Court had to put its foot down and warn not to use the law. At the behest of these forces and groups, the victims were not even granted bails. Otherwise too, still a large number of people ate languishing in jails for years. It is beyond comprehension why the accused person should have to wait for indefinite period to procure a bail?

CJI said it was the responsibility of all decision-makers, not just judges, to ensure that the law did not become an instrument of oppression but remained an instrument of justice. But more significant than this has been his remark that the District judiciary is hesitant about granting bail in heinous offences for fear of being targeted.  In the existing political and social backdrop, it is imperative  to confront the issue to ensure that the lower judiciary is not rendered toothless and dysfunctional.  Else the situation will deteriorate beyond redemption.

What made CJI Chandrachud to express his feelings on these two quite pertinent issues remains an intrigue, but his second observation points to certain unethical and undemocratic  activities taking place at the district level. About his first reflection there is no denying the fact that the powerful people close to bureaucrats and political system have been using law to victimise the poor and common man those who have no proximity to the influential people. Eventually they are penalised for the crimes they did not commit.

It is not that the judge and the magistrates are not aware of such incidents.  They are abreast of these machinations but often feel helpless in delivering the justice. Virtually the justice is denied to the people who deserve it. Truly speaking this state of affairs often has an adverse impact on the psyche of the judges and alienates them from the functioning of their own system. They come to loathe the ethical norms. The situation is further aggravated as they lack the security cover which they desperately need. The judges have compassion, sense of empathy and are sympathetic to the cries of citizens, but the inherent compulsions and political and social contradictions makes them reconcile and withdraw.

This is the primary reason that the, especially the poor and those from the weaker section have no faith on lower level judiciary. They have trust in High Courts and Supreme Court. But their wretched economic condition prevents them to approach a lawyer of these courts to get justice.  Naturally the judicial tenets notwithstanding, the judiciary often could not accomplish the mission of fulfilling the expectations of citizens. The law instead of becoming the justice turns into an instrument of oppression. There is no denying the fact that district level judiciary still carries the legacy of the colonial practice of delivering a skewed justice.

It is imperative that Justice Chandrachud should take the initiative to liberate the judiciary from the clutches of the feudal practices and provide a new image of instrument of justice. In the back drop of the disintegrating social order and the feudal lords perpetrating the rule of political hegemony and exploitation, it is imperative that the higher judiciary, preferably the CJI of Supreme Court or the High Courts should take the initiative to morally empower the judges and inject the sense of confidence in them. Delay in launching a rectification drive would simply rot the foundation of the Indian judiciary. The edifice of the higher judiciary is based on the groundwork of the lower or district level judiciary.

Nonetheless CJI delivered a prudent and judicious advice to the judges and legal fraternity;  “When you have the ability to hear unheard voices in your system, (see) unseen faces in the system and then see where the balance between the law and justice lies then you can truly perform  your mission as a judge.” Undoubtedly it would be the first step in the direction of getting the judicial system free from the feudal and patriarchal hegemony.

There is a significant paradigm difference between a common man and the powerful person coming to the courts for seeking judicial intervention. A common man approaches the judicial institution for getting justice. But the powerful people with feudal approach is sure of getting the order by hiring a high skilled lawyer. Justice Chandrachud’s was absolutely correct in saying that there are numerous challenges before the judiciary and the first among them was that of expectation, as every social and legal matter and a large number of political issues came within the jurisdiction of the Supreme Court.

It is a known fact that High courts and the Supreme Court are flooded with bail applications due to reluctance at grassroots to grant bail. A study ought to be undertaken to dig out the reasons for the reluctance of the district judiciary to grant the bail. It should also unearth the style of the functioning of these courts.  Nevertheless his comment on the  lawyers that they discharge their duties to make the legal profession open up to people from different communities and marginalised groups in our society, is not correct to that extent A study conducted by a group of scribes that unravelled that marginalised people constitute about 76 per cent of the under trial prisoners as they were denied bails.