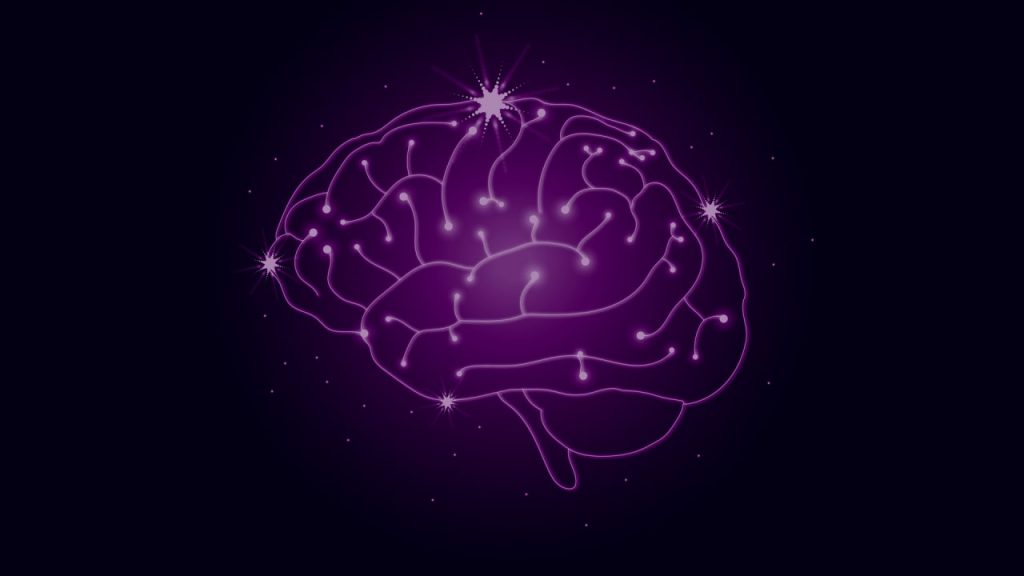 Decrying modern Indian history and accusing the eminent historians of distorting the historical facts has turned into an obsession for the BJP leaders and cadres. Every individual in the party, right from the lower level to the top leaders, is busy finding fault with the history and dictating an infantile discourse about its content and politico- religious contour.

Ever since Narendra Modi came to occupy the office of the prime minister,  the new breed of Sangh Parivar historians, who virtually have very poor  knowledge of the history have sprung up on the academic horizon of India and started dictating how to write a correct history. The crescendo has reached the peak.  BJP is fortunate that its cadres and leaders possess a much bigger canvas and wider perspective of the Indian history. They are raring to show their intellectual acumen by rectifying the leftist distortions.

Their acquiring academic expertise primarily owes to the guidebook on history made available to them by the RSS leaders. Obviously it provides an insight into the educational pursuit of the RSS leadership. For RSS leader’s history should be judged from the religious perspective. There is no place for realism. Most of their discourses are based on hearsay.  There is no denying the fact that hate towards Muslims has been primarily responsible for decrying the contour and text of the Indian history.

They condemn Muslim rulers as invaders. This perception has been created by the RSS for the consumption of the common Hindu. They nurse strong discernment that anything said against the Muslims would be easily acceptable to the Hindus.  Though the RSS chief Mohan Bhagwat is not tired of playing gimmick by saying that Hindu and Muslims have same DNA, the fact remains that they do not subscribe it. If they had accepted is as the fact, they ought to not have raised the issue of Muslims being invaders. They try to cater to the modern day Hindus the religious faith that historians identify with Indian ‘culture’.

It is a historical fact many Muslim kings had their own kingdom or ruled over the then India, even before Mughals descended on India. Yet another fact which cannot be ignored is that most of the Mughal kings assimilated with the India and became an integral part of the country. Baring a few, no one looted the country and migrated to the places from where they had come. It is not that Hindu kings did not rule the country. Unfortunately the RSS and the new historians have formed the habit of rejecting or discarding these bare facts. The worst damage has been inflicted on the history by some film personalities who are virtually unaware of the meaning of the history.  He alleged that some four or five “lines” have been written on Prithviraj.  This illustrated his educational bankruptcy.

Recently while speaking  at a seminar in Banaras Hindu University,  Union Home Minister Amit Shah spoke about the need to “rewrite history” from an “Indian point of view” and went on to ask, “ who is stopping us from amending history”. The question arises how could he come to conclusion that history which is being taught does not represent “Indian Point of View”. Sad enough by saying; “who is stopping us from amending history” he has simply been denigrating the eminent historians and trying to convey the message that  they had written at the direction of some alien power. It would have been better and in the interest of the country if he had disclosed the force.

Facts are fact and it depends on the historian how he analyses and interprets a particular incident based on the available basic materials. A historian does not survive in the world of fantasy. Saffron historians are free to express their view, they may contest the old findings, but they cannot distort the facts.  It is encouraging to learn that historians owing allegiance to RSS and BJP will write new history. But they ought to not forget that their writings will be under scrutiny.  They are free to express their views. But they have to be cautious that merely their hatred must not dictate them to distort the facts.

His emphasis that no one can stop them from rewriting history will simply encourage the new historians to play down the correct and right information and facts. These historians must come out with new facts about the past which has the potential to challenges or change previous interpretations and narrations. Glorification of India’s ancient past by the right wing writers, precisely by the Hindutva protagonists, is based on the texts of epics and religious books. They simply narrate the incident and don’t analyse them from proper perspective.

Would it be an exaggeration to say that Tulsi Das in his Ramayan has written about the classical war against capitalism when he writes that Lord Ram mobilises the poor people and motivates them to fight Ravan much before he himself takes on Ravana. It is irony that the history writers belonging to RSS view the “medieval period” negatively as a narrative of invasion by outsiders. This blinkered view is religion-centric and not based on facts.

RSS and for that matter leaders  like Amit Shah  must realise that the writing history without analysing in the backdrop of social science would prove to disastrous for the country. May be the RSS and BJP would benefit electorally, by arousing the Hindutva fervour, but it would inflict immense damage to the character and identity of India. There is no denying the fact that modern historiography must be associated to social science where methods rely on evidence to reconstruct the past. The epics and scriptures will be the part of the vast source of material. His emphasis on creating more knowledge about the Maurya, Vijayanagara and Gupta empires underlines that left historians have not neglected the cause of these empires.

He said “It was Savarkar who gave the name ‘First War of Independence’ to the 1857 ‘kranti’ otherwise our children would have known it as a revolt”. But the fact is long before him Karl Marx had described it as First War of Independence.  In fact anti-Left forces had described it as simple sepoy rebellion. Shah at the seminar said; “Whatever might have been on the mind of Madan Mohan Malviyaji at the time of the establishment of the BHU, this university had played a key role in propagating the Hindu culture and has stood tall to protect it”.  Incidentally Shah confesses that Malviyaji did not set up the BHP for propagating the RSS line of Hindutva which survives on politics of hate.

Interestingly Shah’s ally Nitish Kumar has dismissed his remark on rewriting history. Nitish said that history can’t be changed and one could not change it. He said that changing the language was one thing, but facts can’t be changed. Nevertheless Shah’s suggestion to write more about those aspects of Indian history that have been ignored till now must be appreciated. But highest nature of caution has to be maintained while undertaking this task. It is a contemptuous campaign of the right wing writers that other Indian dynasties had been ignored or given little space.

It is most unfortunate that campaign to rewrite Indian history to replace what it believes is a distorted version has been a pet project of the RSS movement. The RSS must clarify the difference between the “historical point of view” and a “nationalist point of view” in the case of history writing.  The RSS ever since the BJP formed its government has been pressurising the Modi government to take the initiative to rewrite the history. The delay has simply irked the RSS leaders. Shah through his suggestion was simply trying to buy time.

One thing is absolutely clear that the clamour of Sangh Parivar for rewriting the history is based on the principle of projecting the RSS leaders, from its very days of inception, as the heroes of the  modern India. They have been derided as pro-British and also accused of non participation in freedom struggle. The RSS cannot survive in modern India with this stigma. It needs to refurbish its image. The move to honour Savarkar with Bharat Ratna is a move in this direction. It has become imperative that he should be projected as a great visionary in Indian history. It was he who visualised the dangers of Islamist separatist movements. (IPA Service)