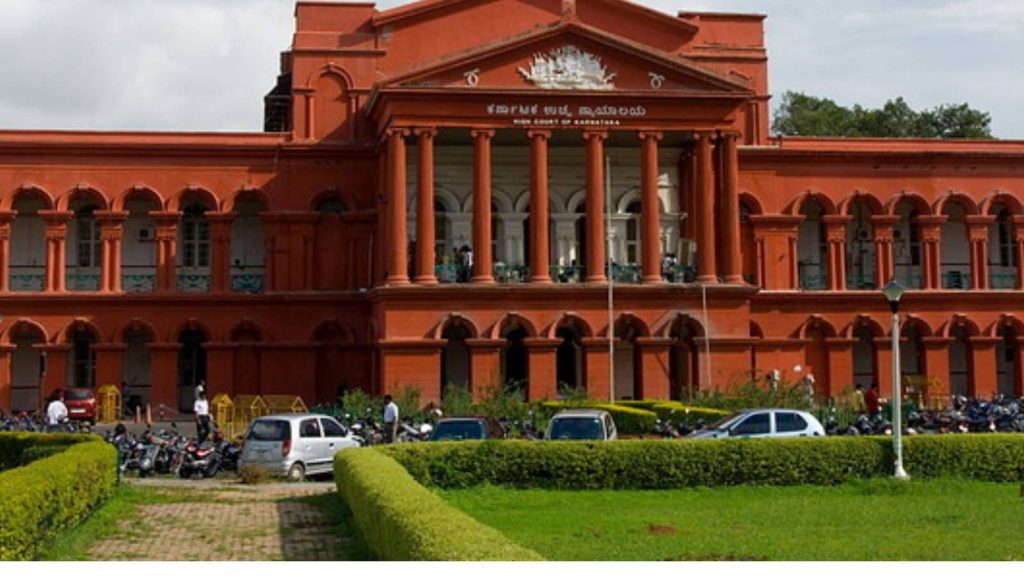 In a major relief to Congress, the Karnataka High Court on Tuesday set aside a trial court’s order to Twitter to block INC and Bharat Jodo Yatra handles over the alleged unauthorised use of music from the Kannada film ‘KGF Chapter-2’, calling it “punitive action.”

“Appellant would provide screenshots of Twitter handle and also such other forums before offending material is removed,” the Karnataka High Court said.

Senior advocate Abhishek Singhvi argued the case for the party challenging the commercial court for Bengaluru Urban District’s Monday order to temporarily block Twitter handles of INC and Bharat Jodo Yatra in a copyright infringement case. The Division bench of Justices G Narendar and Justice PN Desai heard the petition by the Congress in an emergency hearing on Tuesday evening.

Allowing the appeal, the HC said, “Appeal is allowed in part, subject to appellants (INC) removing it from their social media accounts. This order shall not come in the way of the plaintiff making any request to court to protect their copyrights.”

The senior advocate in his arguments pointed out that the Commercial Court had no urgent reason to pass the interim order and unless it is stayed Twitter would take down the party’s accounts. He submitted that the party was ready to take down the 45 seconds of the alleged clip which infringed on MRT’s copyright. To block Twitter accounts for the 45-second clip has ulterior motives, he told the court.