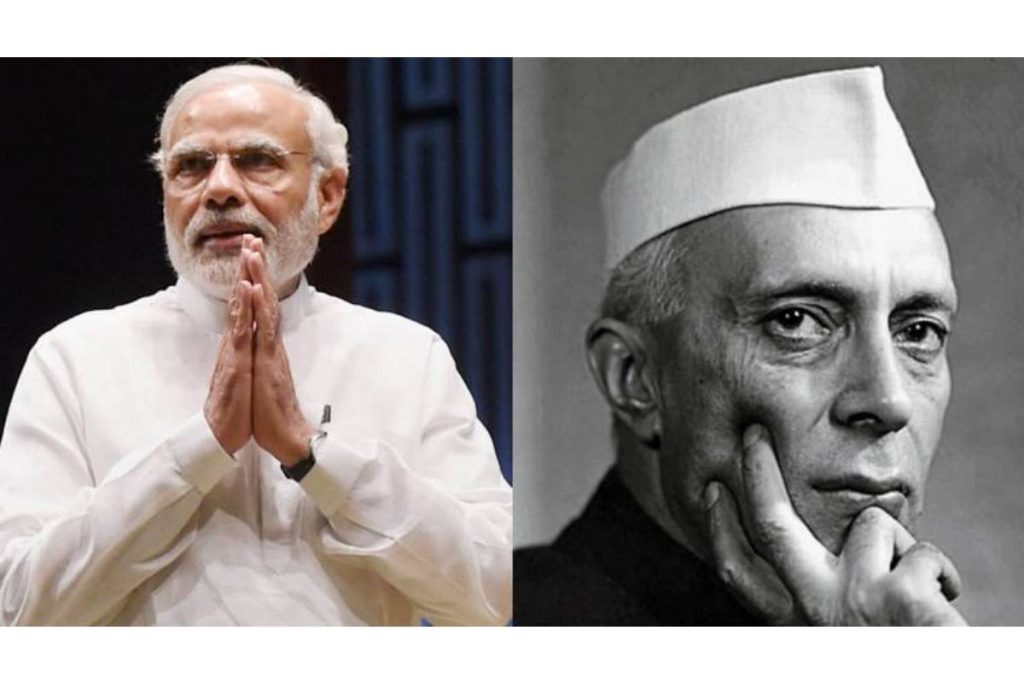 What would have happened if Germany and Japan would have succeeded in defeating allied powers in the Second World War? In this context a remark by U Nu, the then Prime Minister of Burma was very significant.

Our Prime Minister Jawaharlal Nehru was on a visit to Burma. During informal talk with Nehru U Nu made a remark. His remark was “you know Panditji – it was fortunate for Mr. Subash Bose that the Japanese did not come to India. If they had, Mr. Bose would have found it difficult to free himself and the country from them.

After Subash Bose decided to leave India with the objective to seek the help of Hitler and Hirohito in his effort to liberate India from the clutches of Britain, forces in India which were waging war with Britain were doubtful about Bose’s objective. At that time Subash Bose was shown in cartoons as the pet  of the Japanese. Bose’s strategy of uniting with the enemy of our enemy was not just criticised but his patriotism itself was questioned and assailed. He was regarded and depicted as a Japanese agent.

Congressmen were not one in their response to the war. At one extreme was Subash Bose. At the same time there was C. Rajagopalachary, who wanted to give wholehearted support to Britain in the fight against gangsterism (Hitler and Japan).

Nehru had a deep aversion towards Fascism and regarded that the imperialist oppression to which India was subjected was a kind of Fascism. He therefore suggested that India’s struggle for freedom from British imperialism must be linked to the world-wide struggle against Fascism. Subash Bose on the other hand was pursuing the logic of “enemy’s enemy is friend”. Subash was the main spokesman of this theory. Nehru did not agree with this logic. And because of this Nehru and others remained in the camp of the world revolutionary movement against the Fascist forces. Nehru considered Fascism and imperialism as twin brothers. He could not even imagine opposing British imperialists with the assistance of Fascists. Nor could he think of accommodating British imperialism on the pretext of preventing the advance of the Fascist power.

This Indian opinion under the leadership of Jawaharlal Nehru was totally opposed to Subash. Nehru was fully aware of the dangers of Nazism and Fascism. Much before the outbreak of the second world war Nehru was aware that Hitler wanted to capture the entire Europe. Not only that he evolved a dirty philosophy of Nazism. Nazism was used to destroy the race of Jews. Nehru and his likeminded Congressmen were conscious that it was inhuman to associate with Hitler. Despite the nasty ideology promoted by Hitler Subash Bose associated with him. Nehru was fully aware that if Hitler wins the Second World War, he will not give freedom to India. Nehru was not prepared to take risk of seeking Hitler’s help in attaining freedom. Thus despite Subash Bose being a great patriot he took a wrong path and he can’t be treated as a hero.