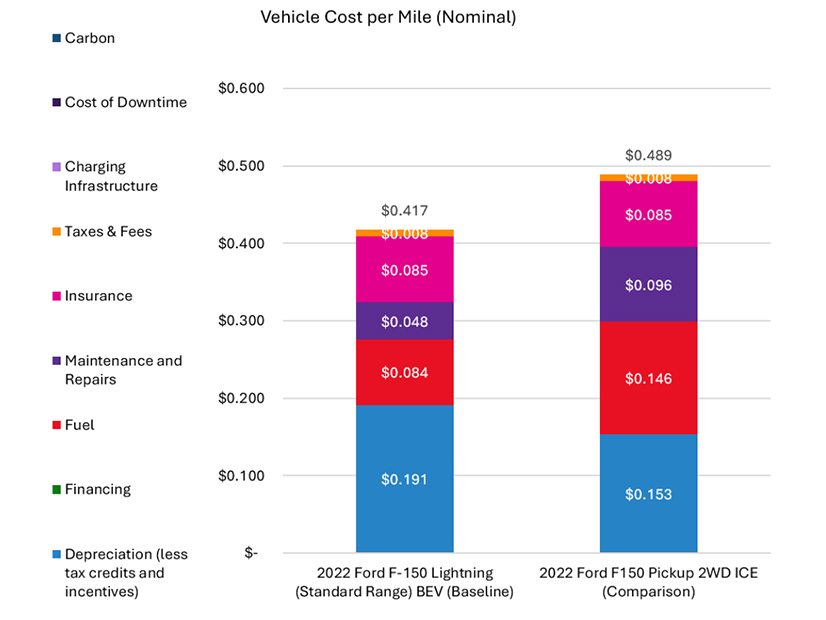 The shift is being made possible in view of the increasing government incentives, vehicle models and variants, and advancements in battery technology. As a result, a significant shift in sales toward electric mobility is expected in much of Asia, including India, by 2025, according to an assessment by global consultancy McKinsey.

Asia is expected to be the largest market for EVs, with an addressable market worth of $700 billion to $750 billion, led by China and to a certain extend India. Asia continues to remain a global battery manufacturing hub with new countries like Indonesia joining the ranks, through leveraging its abundant nickel reserves. The rising demand is making EV battery sector more attractive, with a new trend of OEMs undertaking backward integration in the batter sector.

New entrants entering the original equipment manufacturing (OEM) market have been drawn by the attractive incentive schemes. For instance, motorcycle brand Hero has already started supplying electric two-wheelers, with Ather, a new electric-scooter entrant, also planning to launch. India overtook China to become the largest market for electric two-wheelers (E2Ws) in 2017. With the increasing cost-competitiveness of electric models and regulators incentivizing consumer adoption, E2Ws will become a predominant mode of transport in the region.

McKinsey modelling shows that by 2030, India and Indonesia will become the second- and third-largest E2W markets in the world after China, growing at more than 60 percent annually. Such development will translate into an electrification rate of two-wheelers at around 36 percent in India and ASEAN by 2030, compared with less than 1 percent today. Uttar Pradesh held the highest share in EV sales in 2021, followed by Karnataka and Tamil Nadu. UP also dominated the three-wheeler segment, while Karnataka and Maharashtra led the two-wheeler segment and four-wheeler segment, respectively.

As per India Energy Storage Alliance (IESA), the Indian EV industry is expected to expand at a compound annual growth rate of 36 percent. As population rises and demand for vehicles grow, dependence on conventional energy resources is not considered a sustainable option as India imports close to 80 percent of its crude oil requirements.

NITI Aayog aims to achieve EV sales penetration of 70 percent for all commercial cars, 30 percent for private cars, 40 percent for buses and 80 percent for two and three-wheelers by 2030. Over the last three years, over 500,000 EVs were registered in India, according to the Ministry of Heavy Industries. EVs recorded robust growth in 2021, supported by the implementation of favourable policies and programmes by the government.

The electric two-wheeler market is controlled by Hero Electric, Okinawa and Ather Energy, among them holding a combined market share of 64 percent. Hero Electric has a market share of 36 percent followed by Okinawa with 21 percent and Ather Energy with 11.1 percent.  In the passenger vehicle segment, Tata Motors enjoys a commanding position in electric vehicle space with a market share of 71 percent, led by their two key models, Nexon and TigorEV. The second slot is held by MG Motors which claims to offer the longest-range of 439 km on a single charge. Other manufacturers have announced their models.

According to the Ministry of Skill Development and Entrepreneurship (MSDE), the EV industry could add 10 million direct jobs by 2030 which would also create 50 million indirect jobs in the sector. (IPA Service)