RBI Governor’s Stance On Cryptocurrencies Is Alarmist Not Pragmatic 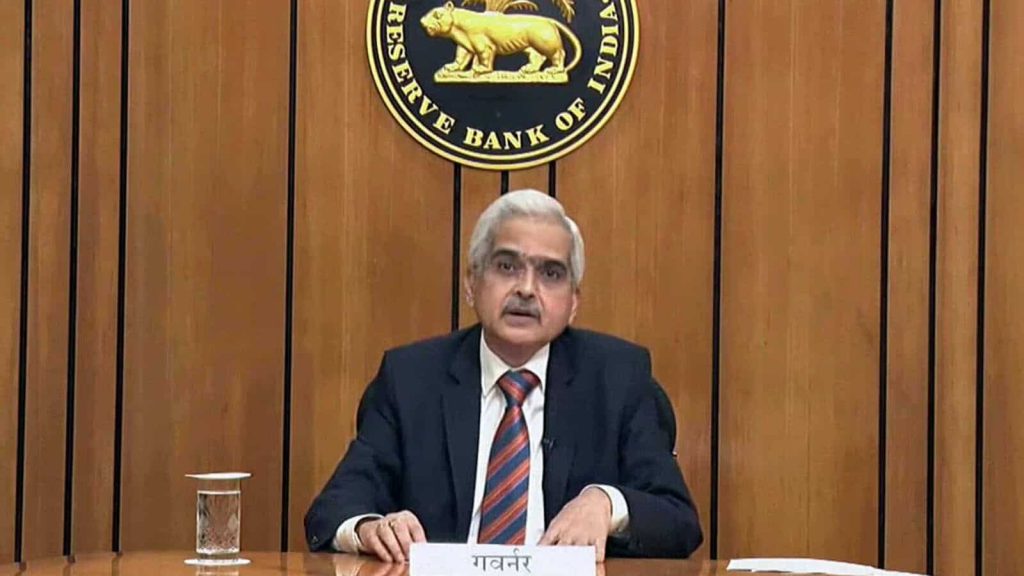 RBI Governor Shaktikanta Das argues that there is no underlying value in cryptocurrencies. Their trading and price fluctuations are purely speculative activities. Fundamentally, there is nothing new in what the RBI Governor has said. He has only reiterated his old stance on the topic. But this time, he tied cryptocurrencies with a future global financial crisis.

What the RBI chief said is an overstatement and alarmist and aimed at helping his counterparts internationally. In the preceding weeks, Nigeria put a cap on cash withdrawals. Now people in Nigeria can’t withdraw more than $45 worth of Naira a day from ATM without paying a fee. The weekly withdrawal has been capped at $225 worth of Naira. The withdrawal limit is for both individuals and businesses, with the latter having access to a larger sum of cash. Nigerians can, however, use as much eNaira for transactions as they wish. In other words, people in Nigeria can’t withdraw cash held in their bank accounts beyond $225 a week. They can use the eNaira though. It’s Nigeria’s central bank digital coin (CBDC). India also launched its CBDC for the wholesale and retail segments on November 1 and December 1, respectively.

Similarly, European Union countries have agreed to an anti-money laundering legal clause that limits cash transactions to 10,000 euros. Beyond this limit, they must use cashless methods of transactions.

There is a growing apprehension among public policy experts that central banks and governments in many jurisdictions are tightening their belts to deny people free access to their funds. While it’s difficult for central banks and governments to seize cash from individuals on a mass scale, it’s possible to withdraw, block, and even delete eYuan, eNaira, and other digital currencies by their respective issuers.

Even if they don’t take resort to such extreme measures, they can easily monitor the trail of funds and would know who you have paid, how much you have paid, and if law enforcement agencies have a case there. With artificial intelligence and big data analytics becoming an everyday thing, the entire gamut of digital transactions is not only in the eyes of the banking system but also those of third parties.

There is simmering discontent in relevant quarters. It’s not just the money that the governments can control with CBDCs, they can control every aspect of human life, critics claim.

The fear of excessive government control by the use of emerging technologies such as digital currencies emanates from a recent Chinese government move. In February, it launched a colour-coded health scheme in its bid to contain the spread of Covid-19. Chinese Tech giants Tencent and Alibaba have been roped in for this program.

Tencent’s messaging app WeChat and Alibaba’s payment app Alipay process people’s Covid status based on their ID card, address, contact history, residence history, and health status and give them green, yellow, and red codes. These codes determine if they can have access to public places or if they can travel out of the city or not. Businesses and communities use these color codes to classify people and carry out appropriate controlling measures.

In effect, it means people may not be allowed to access public places, travel by metro or railways, or fly domestically or internationally based on a colour code on their smartphone, which can be triggered remotely, with people having no recourse against it.

As the voice against CBDC is growing among policy experts globally, central banks find themselves in a difficult spot. They have failed to match research and development in the field of cryptocurrencies which use distributed ledger technology to validate transactions, instead of a centralized authority such as the central bank.

How can cryptocurrencies which have a market cap of less than $1 trillion, and a real value of $140 billion to 180 billion as per RBI Governor’s estimates, destabilize the global economy when Indian banks alone have written off a much larger sum as bad loans? By taking an alarmist stance on cryptocurrencies, the RBI Governor is deflecting people’s attention away from a growing tendency among governments to control people’s money and their lives. (IPA Service)