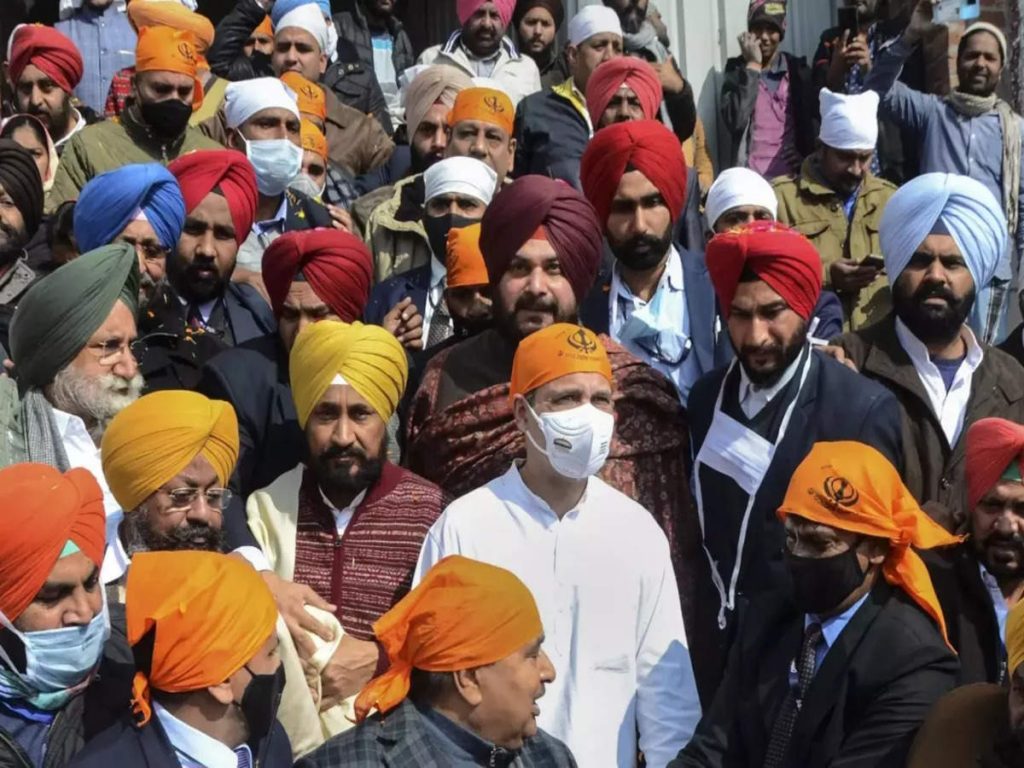 Citing the “bad state of law and order” in Punjab and alleged repeated threat calls to various party leaders, general secretary of the BJP state unit, Anil Sachar, has sought the intervention of the home minister. “Seeing the conditions in the state and in the light of threats being received by leaders and workers of the BJP in Punjab, adequate security arrangements be made for them, otherwise incidents threatening the life or property of these leaders may happen,” he said in the letter.

Sachar alleged indifference of the state police machinery towards the threat calls. “The police administration is ignoring the life threatening calls being received by the public and BJP leaders; the trend of extortion calls and subsequent murders of businessmen and industrialists and the regular recoveries of explosive materials in state’s various districts; due to which the law and order has collapsed and now it is difficult for BJP leaders and workers in Punjab to live in peace. If the situation is not reined in, then Kashmir-like situation might arise in the state which will force decent people to leave the state and the state will become a region of hooliganism and terrorism,” he wrote.

The letter also claimed threat calls and messages made to a BJP leader in the name of “Lashkar-E-Khalistan” recently, which was brought to the notice of the authorities in Jalandhar.

In his complaint, Sunny Sharma, state co-convener of the cultural wing of the BJP, wrote that a threatening message was received on his mobile phone from an international number repeatedly, including several times on December 23. He also alleged that his number was added to a group titled “Khalistan and Lashkar-e-Khalsa” on WhatsApp by people he did not know. He demanded security for himself and his family so that no hurt is caused to them.