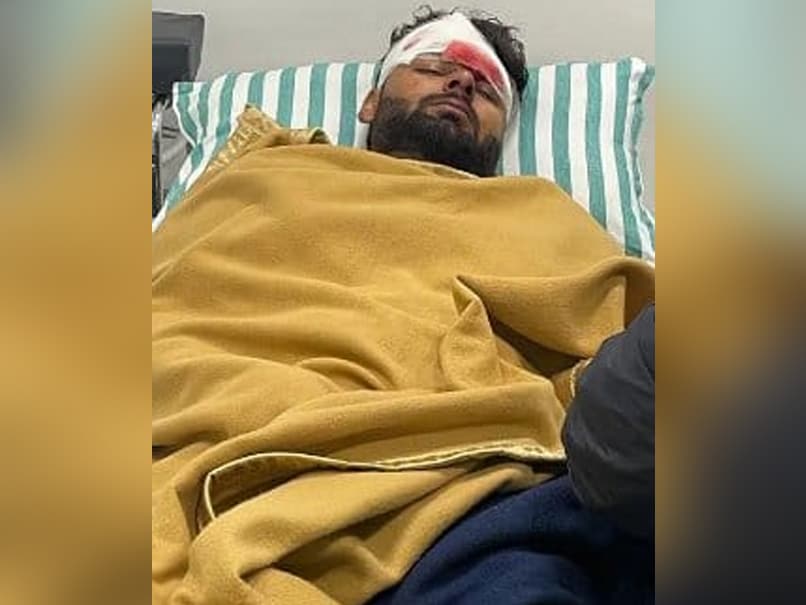 India wicketkeeper-batter Rishabh Pant on Friday sustained injuries after his car collided with the divider and caught fire while he was travelling from Delhi to Uttarakhand. He was driving his Mercedes car, which met with an accident near Roorkee in Uttarakhand. Pant has sustained injuries to his head, knee and shin as a result of the accident. There could be a fracture in his leg and he is currently being moved to the Max Hospital in Dehradun. After Pant got injured in the road accident, people from all walks of life took to Twitter and wished the cricketer a speedy recovery.

Pant was part of the Indian team that had won the Test series against Bangladesh 2-0 earlier this month. He had impressed with knocks of 46 and 93 in the first and second Test, repectively.

He was recently dropped from the T20I team announced for the series against Sri Lanka and was supposed to join National Cricket Academy for strength and conditioning programme ahead of February’s Border-Gavaskar Trophy against Australia.