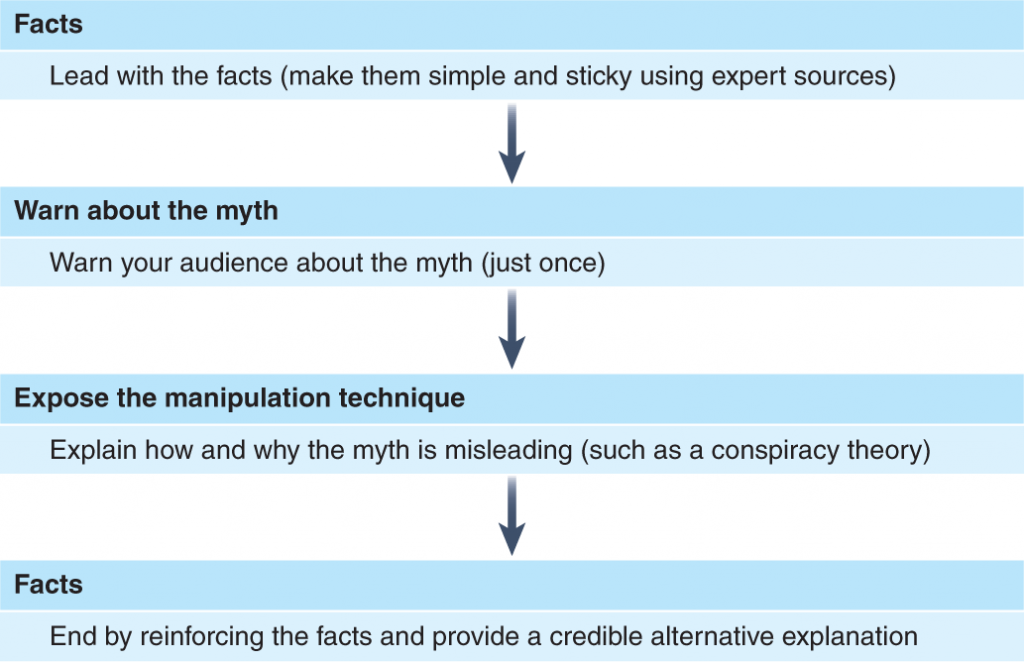 Recent reports that Indian Space Research Institute (ISRO) is collaborating with Indian Council for Historical Research (ICHR) to study India’s contribution to science and to establish that India has been ‘Vishwa Guru’ (World leader) in the advancement of science have to be viewed with caution. As reported in Hindustan Times, the ICHR and ISRO will shortly sign a Memorandum of Understanding (MoU) to take up the project titled “History of Indian Science and Technology”.  The project will cost Rs.1.5 crore. The information about India’s rich history of science and technology will be collected from the ancient religious scriptures. RSS outfit Vijnana Bharati, which promotes “swadeshi science, had conceived the idea of “Akash Tatva,” conference with the aim to introduce the youth to the ‘wisdom of ancient science along with modern scientific advancements’.

It is always a matter of pride to trace one’s history in every field including in science. But all such work has to be based on evidence and not on prejudiced beliefs. Looking at the track record of those who are out to promote such ideas, one wonders whether such an exercise will be purely scientific as is being said or only to eulogise our past with the aim to arouse ultra nationalist feelings.

In a society where belief system is very powerful, it is not difficult to mobilize people on myths. A very authoritative example of this is when in 1995 the statues of Lord Ganesha suddenly started drinking milk. There was mad rush outside the temples to offer the Lord’s statue with milk to earn favours and blessings. Before the whole story could be unfolded, the statues stopped drinking milk in a few hours. Who conceived this idea, is still not known? But message is that in blind belief people get swayed away even by an idea like this which on the very thought appears to be unscientific and absurd.

Many controversial papers have been presented at the Indian Science Congresses (ISC) – the largest gathering of its kind in the country in the recent years. In 2015, the first ISC held after Narendra Modi became the Prime Minister, there was huge controversy when one speaker invited to the plenary claimed that “planes were invented in the Vedic Age by a sage”. Even before the speaker delivered the talk, an online petition endorsed by 200 had demanded that the scheduled lecture should be cancelled as it “mixes mythology with science and misleads people”.

In 2019, Andhra University vice-chancellor G. Nageshwara Rao and independent researcher K.J. Krishnan also made a series of unfounded claims, including that the Kauravas were “born with the help of stem cell and test tube technologies”; Ravana had “24 types of aircraft and airports in Lanka”; and that “guided missiles were present in India thousands of years ago”. The promoters of these ideas mince no words. Prime Minister Shri Narendra Modi has also said that the science in India was so much developed in the past that we could transplant the head of an elephant on the human body. No wonder Gaumutra and cow dung were promoted as cure for the COVID and non-evidence based Coronil of Ramdev was promoted by the former health minister Dr Harsh Vardhan.

That some scientists and educationists subscribe to such ideas is a matter of serious concern. Astrophysicst Jayant Narlikar, has criticised these Indian scientists who have made outlandish claims about scientific knowledge that ancient Indians had. This only diminishes the respect for achievements that are backed by evidence. “But we shouldn’t claim things of which there is no evidence or proof as it reduces the credibility of what our scientists have achieved in the past. Even the West recognizes the knowledge of mathematics held by Indians. If we start making outlandish claims, the scientific community of world will not look up to us as it does now,” he said in 2015.

We all are proud of the contributions of our scientists in the ancient times. We have on record the contribution of Aryabhatta (476 to 550 AD) author of several treatises on mathematics and astronomy; Charak, the physician around 100 BCE; Sushruta, the surgeon around 800 BCE. The concept of Zero which Indian mathematician gave to the world is a matter to be proud of.   The civilizations of Harappa and Mohenjedaro are amazing. We have marvellous archaeological monuments. The paintings in Ajanta Ellora are a big scientific feat in addition to the art they exhibit. One gets astonished how at the time when we had very little technology, all this happened.

Science is a dynamic process. It has taught us that everything is in motion. Science is never dogmatic and amenable to accept newer ideas, thoughts and developments. For example the smallest particles in the ancient times were considered to be Panchbhuta (Earth, Water, Fire, Air and Space). This means that are the elements which form the life system. But with the advancement of science we have come to know that the much smaller atomic particles form the basis of whole living and non-living in the universe.

Mankind has progressed from the primitive times to the modern human society through human labour. Every step forward taken by the human society from the primitive time is based on contemporary scientific work.  Primitive man used stone as the basic tool. He learnt to kill the animal with that tool which he had to do earlier with hands. He learnt to light the fire by striking two stones against each other. The process never stopped. Much of scientific developments occurred during the period of renaissance in Europe. The speed of scientific developments changed from time to time. With the present technology of microchips this speed has increased in multiples.

Spreading falsehood persistently will make the upcoming generations to believe in these things as truth. More so because opposite ideas will be made to disappear from the discourse in the media or even scientific gatherings.

Scientists have lot many challenges in the present times and have to make a louder voice to call spade a spade and expose the subtle designs of these forces. It is unfortunate that even several doctors and scientists were out in the streets to ‘clap’ and ‘bang thalies’ in the belief to quell the Novel Corona virus at a call given by the Prime Minister. This was probably yet another test of people’s mind-set after the incident of statues drinking milk. (IPA Service)

Bengal Congress Eager For Left Front Participation In Its Yatra