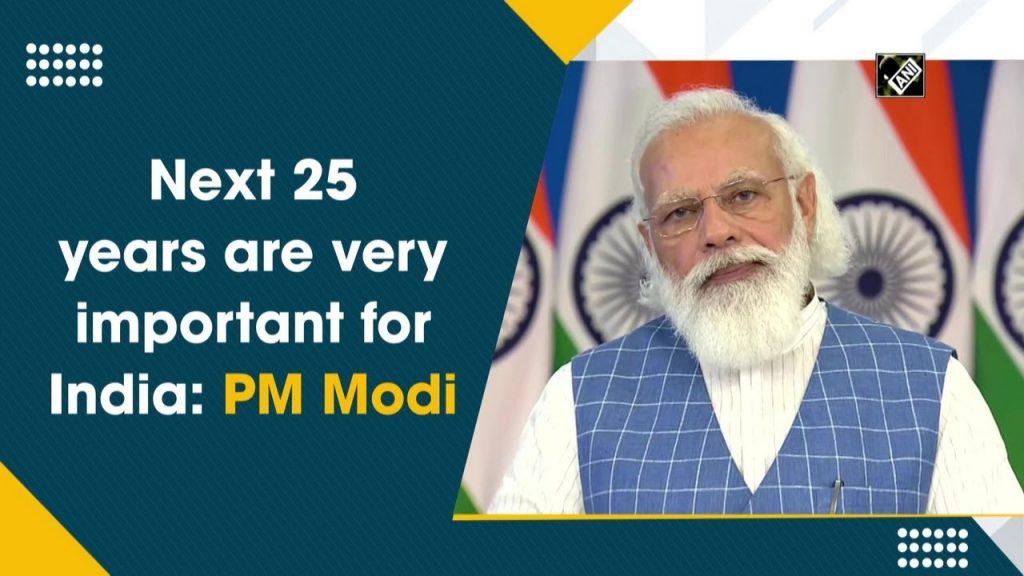 Prime Minister Narendra Modi turned his eagerly awaited address on the 75th Independence anniversary, more an electoral plank for 2024 while throwing up a 25-year agenda for the nation to be rid of all ills plaguing it at present. He put Corruption and Nepotism as major challenges while arguing for support to causes like safety of women and freer opportunities for the widening talent pool in India. His approach seems designed to cover up failures on these fronts. The Prime Minister Modi, however, claimed his Government had entered an “effective phase” in the fight against corruption.

BJP’s dominance of India’s politics, based on the totality of votes, though varying at state levels, has not met legitimate expectations of impoverished masses over a decade-long majoritarian governance.

Nor at any time has there been any serious approach to seeking consensus on major policies while charging the opposition with obstruction in disorderly ways. Mere holding of elections and manipulations for a majority in the House is taken to confer democratic credentials, let alone civic rights and basic freedoms.

The Constitution stands virtually sidelined in the governance of the nation.

Apart from the politically appointed Governors with most performing to expectations of the Centre in political terms, the Modi Government has taken to promoting a “double engine” government at state level as true federalism. The Prime Minister has been playing up this “double engine” after claiming its dramatic effect in recent UP elections with Chief Minister Yogi Adityanath more dependant to secure his own position. Mr Modi has talked of co-operative federalism through double engine, especially in non-BJP states and particularly in Tamil Nadu finding Chief Minister M K Stalin a harder nut to crack.

Rhetoric and Drama have always marked Independence Day observance for the ruling party. But “maximum governance and minimum government” having proved ineffective, and Hme Minister Amit Shah’s declarations of BJP triumphalism in the coming decades, Prime Minister Modi has had to come up with a longer-term plan. Now the pledges listed for the next 25 years should see India become a developed nation in 2047 – 100th year of independence.

Mr Mody’s tactical deviations in his latest performance are designed to sustain and enlarge popular enthusiasm for his leadership and style of governance, having already made some gains every year in the popularity ratings.

Whatever it might be, the Congress has greater challenges to overcome, as the main opposition on an enlarged national plane, through hard field work with credible programmes which could produce better results than in 2019. And Ms. Sonia Gandhi cannot afford to look down upon any other contenders for positions in a multi-party national Front to meet the national challenge in 2024. (IPA Service)