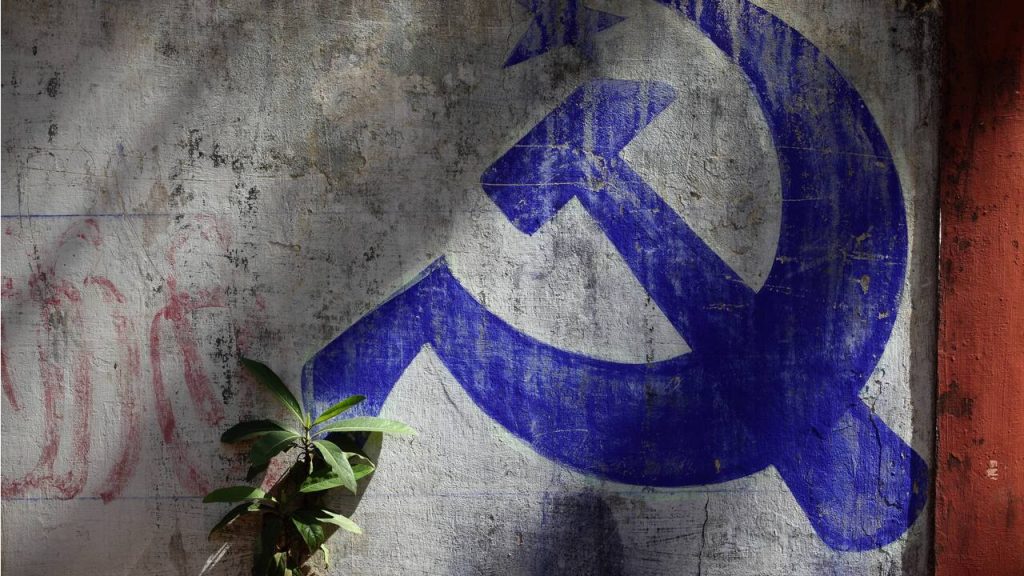 THIRUVANANTHAPURAM: The most disturbing feature of the latest political killings in Kerala – two murders within 24 hours in Palakkad district – is that the violence seems to be acquiring a communal colour.

Less than 24 hours after a Popular Front of India (PFI) activist was killed in the district, an RSS worker was hacked to death in what was clearly a retaliatory attack.  The twin murder is the latest in a series of attacks involving RSS and SDPI activists in the district. Police have arrested three persons in connection with the murders. More arrests are likely in the days to come. Ban orders have been clamped on Palakkad in the wake of the killings. In an unprecedented move, Kerala has requisitioned the services of Tamil Nadu police in a determined effort to contain violence. The seriousness of the situation can be gauged from the fact that the Director General of Police has asked ADGP Vijay Sakhare to camp in Palakkad and ensure that normalcy returns to the tense district at the earliest.

What must cause utmost concern to the Government is the fact that the RSS-DPI/PFI clashes are spreading to other districts besides Alappuzha where the first attacks occurred a few months ago. And the most disturbing trend is that the killings have acquired a distinct communal tinge. Chief Minister Pinarayi Vijayan and other Left Democratic Front(LDF) leaders see a deep-rooted conspiracy to disturb the peaceful atmosphere prevailing in the State known for communal amity and religious harmony. The CM has accused the RSS and SDPI of trying to defame Kerala, a state suffused with secular ethos.  The CM has sounded a note of warning to forces trying to create communal tension in the State that violence would be put down with a heavy hand. And the police have been given strict instructions to curb violence.

Opposition has, expectedly, used the incidents to grill the government. The Government, leader of the Opposition V D Satheesan said, has failed to maintain law and order. BJP state president K Surendran went to the extent of saying that the Centre would be forced to intervene if the State Government failed to control the situation. Unfortunately, nothing came out of an all-party meeting convened to discuss damage-control measures and chalk out corrective action as the BJP walked out of it claiming that the meeting was nothing but a farce.

Meanwhile, a statement made by Excise Minister M V Govindan that majority communalism was more dangerous than minority zealotry has ignited a raging debate across the State. Govindan had said that the State should not weigh majority communalism and its minority counterpart on the same scale. The former, the minister said, was trying to turn India into a Hindu Rashtra by maligning and disenfranchising the minorities. But minority communalism fuelled majority radicalism, Govindan said, adding that both feed on each other to strengthen themselves.

No doubt, Govindan does have a point. He cannot be faulted for putting the major blame on the Hindutva forces for the rising communal tension. But the Minister could have avoided commenting that neither the Government nor the police could stop pre-meditated killings as seen in Palakkad. This cannot but put the Government on the defensive. After all, maintaining law and order and ensuring safety of the people is the primary task of any Government. To say that the Government cannot do it amounts to dereliction of duty. And that would affect the efficacy and credibility of the LDF Government.  It also militates against the decisive stand taken by the Chief Minister to take on the communal forces head on. Statements of the kind emanating from leaders like Govindan weaken the Government’s oft-repeated resolve to stop the march of communal forces in the state. It sends a wrong message, demoralizing the people at large. The CPI(M) leaders must exercise, in future greater restraint in word and deed.

On its part, the BJP has squarely blamed the State Government for the rise in violence in the State. BJP{ state chief Surendran has accused the CPI(M) of having turned an apologist for the SDPI/PFI. PFI activists, he said, were responsible for the violence against the devotees on Hanuman Jayanthi and Ramnavami in New Delhi. These forces were trying to resort to the same tactics in Kerala, he added. Congress leader Ramesh Chennithala also criticized the Government for the violence. The police, he said, were unable to prevent political killings, he opined, adding that the CPI(M) was using both the majority and minority communities for electoral gains.

Needless to say, the LDF Government has its task cut out. Since it is in power, the Government must strain every nerve to put down violence. It is reassuring to note that the Government has swung into action without any lo9ss of time. Attempts to impart a communal tinge to political killings is a new phenomena in the State. And the Government must pull out all the stops to nip the mischief in the bud. If the steps taken so far are not enough, the Government must not hesitate to take tougher measures.  It can make a beginning by banning training being imparted to cadres by the RSS and SDPI/PFI. That is an essential pre-requisite to maintenance of peace in the State. The time to act is now. The forces of communalism must not be allowed to succeed in their nefarious designs. Eternal vigilance and decisive action are the need of the hour. (IPA Service)

The Queer Handling Of Demolition Drive By Municipal Corporation Of Delhi
Posting....