PM’s Fuel Tax Cut Remark: The Boot Is On Other Leg 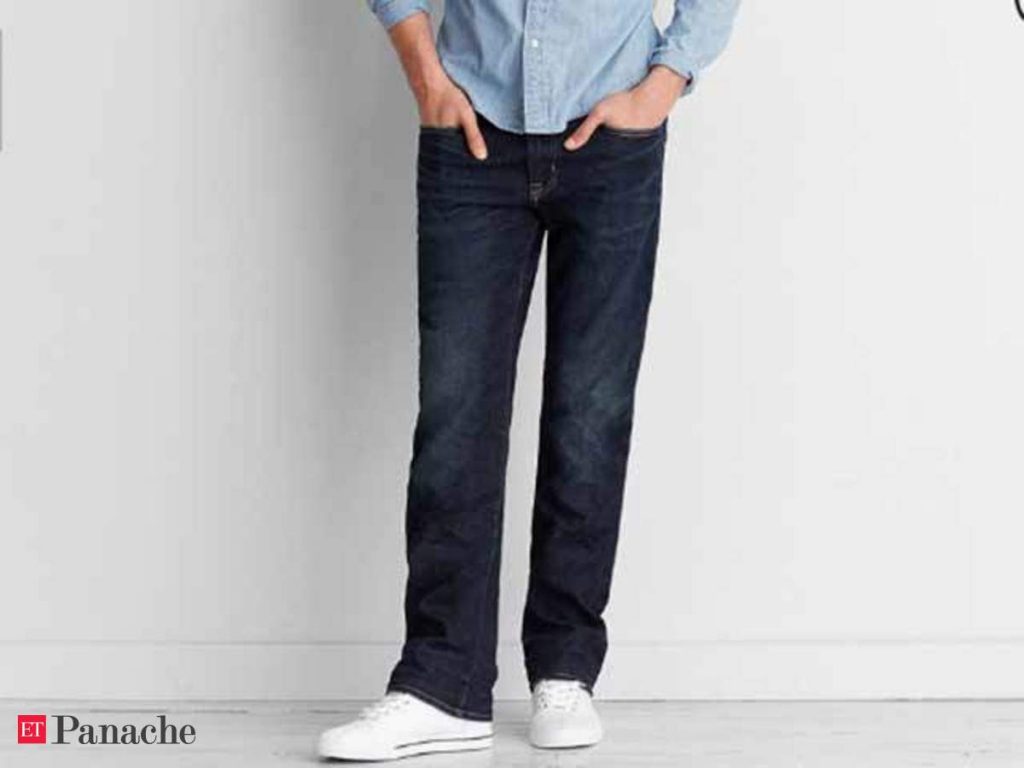 THIRUVANANTHAPURAM: Kerala has termed as unfortunate and contrary to facts Prime Minister Narendra Modi’s criticism that some opposition-ruled States have not passed on the benefits of the Union Government’s fuel tax cut to the people.

Kerala Chief Minister Pinarayi Vijayan has taken strong exception to Modi singling out opposition states, including Kerala, for not taking steps to reduce the sales tax on petroleum products. The PM made the remark while chairing a meeting of chief ministers the other day to review the covid situation in the country. The Prime Minister’s criticism was unbecoming of an administrator who is aware of the poor economic health of the states, said Pinarayi. “Attempts to pin the blame of price rise squarely on the states, and not on the Centre, which deals with financial management, is not befitting the federal system,” Pinarayi said in a strongly-worded statement.

The Kerala CM drew the attention of the PM to the fact that Kerala has not increased the sales tax on petroleum products for the past six years. This is in glaring contrast to the Centre’s raising of the tax 14 times from 2014. Also, the hike effected by the Union Government, Pinarayi pointed out, is not on basic excise duty, which is shared with the States. Explaining his point, the CM said the excise duty on petrol was Rs 9.48 per litre in 2014. It went up to Rs 32.98 and was reduced to Rs 27.9. Likewise, excise duty on diesel, which was Rs 3.56 per litre, rose to Rs 31.83 The Kerala CM said various surcharges and cess on account for 15 per cent of the total tax revenue of the Union Government.

According to Article 270 of the Constitution, surcharges and cess are not to be shared with the States. The Union Government is increasing taxes in such a manner that they do not fall under the tax share recommended by the Finance Commission. The States which are groaning under the burden imposed by the covid crisis are being pushed into acute economic misery because of the delay in disbursal of the state share, including GST compensation. This militates against the concept of cooperative federalism, Vijayan asserted.

Kerala’s finance minister termed as misleading the PM’s statement and said an emphatic No to his request to reduce tax on fuel. Balagopal said rebutting Modi’s criticism that the last change in VAT was in 2018 when the first Pinarayi Government cut the rates fixed by the previous UDF government. The VAT on petrol and diesel was cut from 31.80 per cent and 24.75 per cent to 30.80 and 22.7 per cent respectively. The resultant loss to the State was Rs 1,500 crore so far. Balagopal also said the Union Government increases special duties and cess because these revenues are not shared with the States. He expressed Kerala’s inability to effect a cut in fuel tax.

Now that the GST is in place, the State is left with only two major tax avenues – fuel and liquor. The PM wants states like Kerala to follow the cuts announced by BJP-ruled States like Karnataka and Gujarat. These states can afford to do that as they have other sources of revenue. But Kerala simply does not have any, Balagopal contended.

The Prime Minister wants non-BJP states to reduce the VAT on fuel as has been done by the BJP-ruled States. The stark reality is that even the BJP-ruled states are facing high inflation – retail inflation in April was 8.19 per cent for Uttar Pradesh and Assam and 7.4 per cent to 7.6 per cent in Bihar, Jammu and Kashmir and Haryana. This is much higher than the national retail inflation rate of 6.95.

Understandably, the Prime Minister’s remarks evoked strong criticism from several states, among them West Bengal, Tamil Nadu, Maharashtra, Telangana, Jharkhand and Andhra Pradesh besides Kerala. Furious opposition leaders have accused Modi of playing politics and passing the buck. West Bengal Chief Minister Mamata Banerjee said the facts shared by the Prime Minister were wrong. West Bengal, she said, has been providing a subsidy of Rs 1 on every litre of petrol and diesel for the last three years. Telangana Minister KT Rama Rao condemned the name calling of states for not reducing vat though they never increased it. This is not cooperative federalism, Rama Rao said. Likewise Maharashtra CM Uddhav Thackeray said the Union Government owed Rs 25,000 crore to the State and accused the Centre of meting out step-motherly treatment to non-BJP states.

The contention of the non-BJP states is that the Modi Government’s decision to cut duty on petrol and diesel in November 2021 was purely political in the context of assembly elections in a few states. That it was a political stunt was clear when the increases were restored immediately after the elections! They are of the view that, before asking the States to cut tax on fuel, the Union Government must set an example by being more generous in cutting taxes. Only then can the Union Government will have the moral right to instruct the states to cut tax on fuel. Such a gesture from the Union Government will also put a premium on the concept of cooperative federalism. (IPA Service)

May Day 2022 Will Be Most Significant In India’s Recent History
Posting....