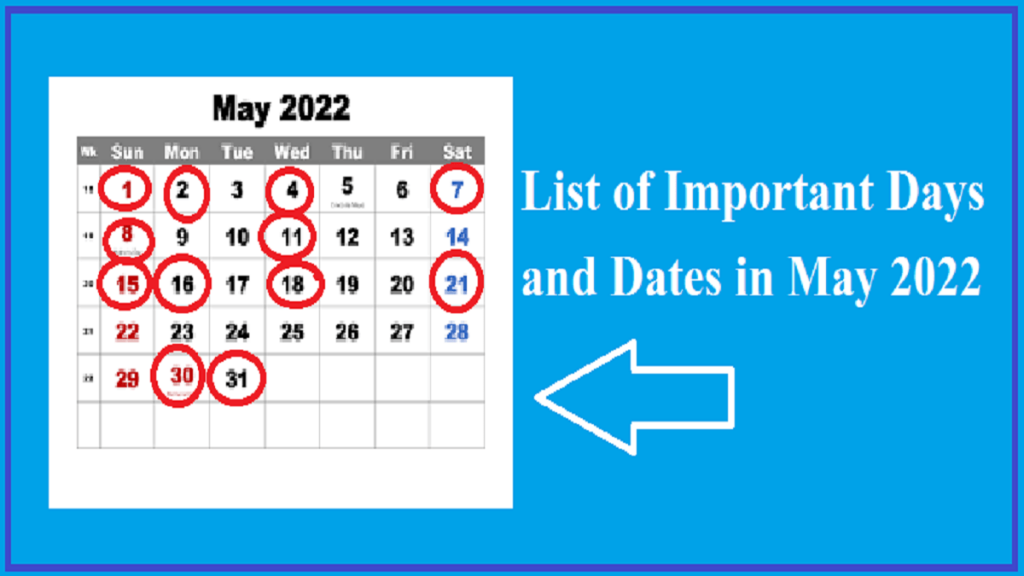 May Day is observed every year on May 1, but May Day 2022 in India will not be the same as earlier observations. It will be the most significant in the recent history since India has come to a biforked path – Modi government wants to push the nation on a path with implementation of the four labour codes that is tagged as the biggest labour reform in the independent India and all the Central Trade Unions barring the BMS, the only one supported by and supporting the ruling establishment, insisting on complete justice for the working class, free from exploitative provisions, and with full social security coverage.

It is most likely to prove the next turning point in the history of labour movement in India, the shape of which is yet unperceivable. Since the 1990s, especially with implementation of economic reform and globalization, the working class in the country has been losing many of its rights that it had earned with great sacrifice, even by life, during the last two centuries of struggle since the first workers strike in 1827 to draw attention to their exploitative working conditions during the British Raj.

It was in this general background Modi government brought the four labour codes – the Codes on Wages, 2019; the Code on Industrial Relations 2020; the Code on Occupational Safety 2020, and the Code on Social Security 2020 – by subsuming 29 labour laws in the country. Prime Minister Narendra Modi said that the codes were long due and much awaited labour reforms which will ensure well-being of our industrious workers and will give boost to economic growth. It was labelled the biggest economic reform in independent India. Modi also said that these reforms will contribute to a better working environment, will ensure “Ease of Doing Business” and will empower the enterprises by reducing compliance, red-tapism and “Inspector Raj”.

However, the working class see it differently. There are four major grounds of opposition of the four labour codes. The Codes on wages, 2019 is being opposed on the ground that it merely provides a threshold floor-level wage; the Code on Industrial relations is being opposed because it allows firms engaging up to 300 employees to retrench workers without seeking state government’s approval; the Code on Occupational Safety is opposed because it exempts from its ambit labour contractors engaging up to 50 workers; and the Code on social security is being opposed because it does not clarify the Centre’s financial obligations. There are numerous others allegations including these being anti-worker and pro-business and industries which can trigger the process of modern day slavery in the country.

It should also be worth mentioning that even the BMS which is part of the same RSS family of which ruling BJP led by Narendra Modi is also a member, does not fully subscribe to the view of the Modi government. BMS leadership has often said that their demand remained the same since they accepted only the two labour codes – the Conde on Wages and the Code on Social Security – and the two other labour codes – the Code on Industrial Relations and the Code on Occupational Safety – be reviewed.

On merit of the labour codes the Economic Advisory Council to the PM was also not satisfied. In its report submitted to the PM, it called for a unified labour code in place of the four, and sought wider consultations with all the stakeholders, because the codes did not take a comprehensive view of all labour laws and had only standardized and streamlined the existing statures without addressing definitional inconsistencies.

It is well known that these labour codes were passed in the Parliament without discussions, when the whole opposition was on walkout and without the laid procedures of Indian Labour Conference. However, the Modi government is bent upon implementing these codes and the Union Ministry of Labour and Employment is aggressively pursuing the matter perhaps to implement them from July 2022.

Apart from this general background, the Indian economy is in very bad shape with unprecedented level joblessness and unemployment, worsening labour market conditions with dwindling labour force participation in general and women labour force participation in particular. Wage cuts and reductions in related benefits have become normalized after the COVID-19 crisis. Millions of people are just pushed out of jobs, and majority of them have just too frustrated to search for jobs. Searching for job has also been made costly that an unemployed or poor person cannot afford. Only 24 per cent of workers are covered under at least one social security provision while 76 per cent are entirely uncovered. Over 90 per cent of the working people are in the informal sector with no job and social security getting too little wage for survival of their households. Husband, wife, and even children are forced to work for the survival of the family. Health and other additional unavoidable expenditure make their condition miserable.

Youth employment position in the country is even worse. Modi government’s policy is to emphasize on supply side, ie on skilling and enabling the youths, creating a false sense if they acquire right kind of skill, they will get jobs. It results into hopelessness among our youth who are then used politically in disruptive activities, such as hate campaigns, communalism, casteism, and so on, implying that their opportunities are diminished by other communities. However, the fact is that Modi government has always veiled the demand side job crisis, ie there are little jobs available in government, public, and private sectors, since the Indian economy is in shambles.

Moreover, to suppress the resistance of the Modi government’s policies, the Centre is accused of using draconian laws and its investigating agencies against anyone opposing the government moves whether they are large scale privatisation of public sector, bringing corporate to farms, favouring wealth hungry capitalist forces at the cost of the common man.

Working Class led by the central trade unions of the country has therefore resisting for the last two years against Modi government’s policies. They have also been bracing for a long struggle. May Day 2022 has thus special significance this year. Whatever route India goes through from now will much depend on the outcome of the struggle of the working class and the approach to be adopted by the Modi government this very year. Both the sides have greater responsibilities towards the nation and its people. They must enter now for a process of reconciliation and agreement to avoid greater unrest.  (IPA Service)