PM-JAY Scheme Is Infested With Frauds And Abuses 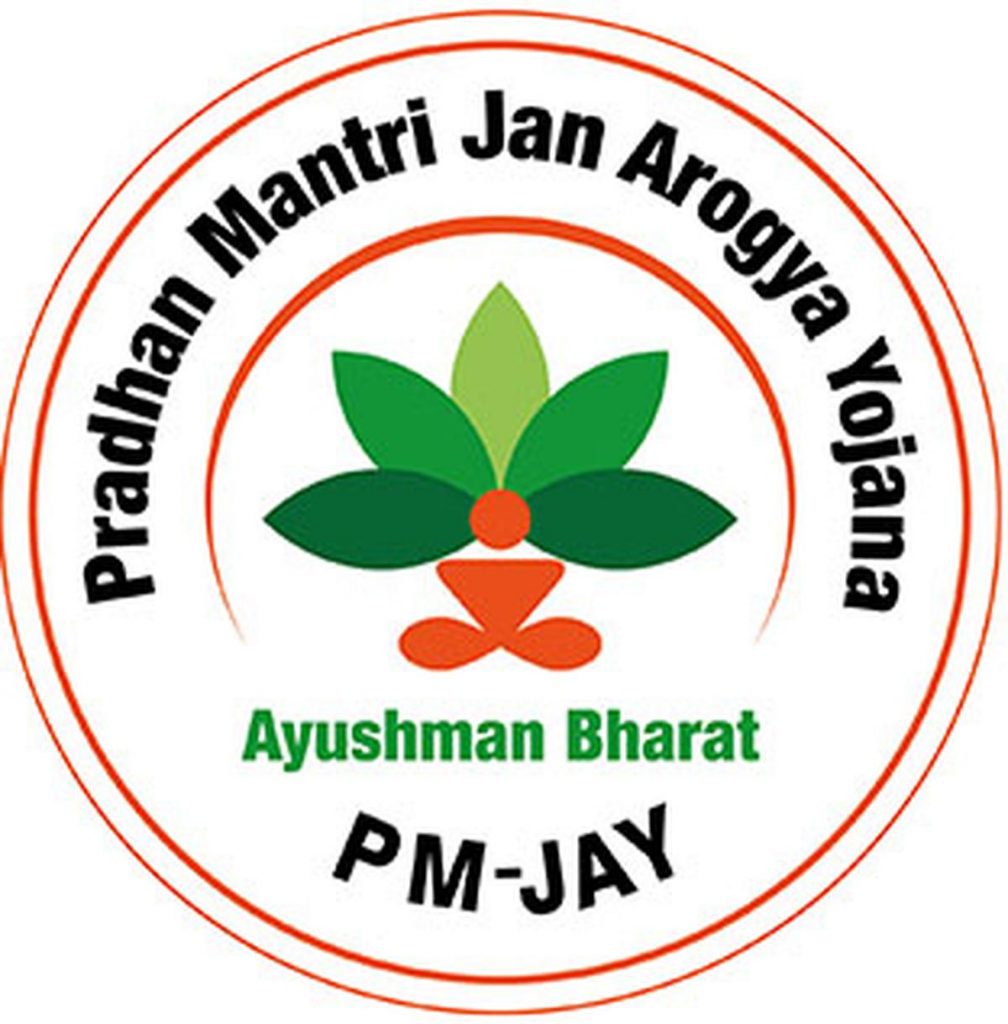 Pradhan Mantri Jan Arogya Yojana (PM-JAY) is infested with frauds and abuses. Different kinds of frauds are being encountered, both in relation to the making of e-cards for beneficiaries and also the provisions of treatment by hospitals. Corruption in India’s National Health Insurance Scheme Ayusman Bharat scheme seems to be rampant.

An ADB study titled “Social Protection in pandemic – trends, challenges & technology” has also found that corruption in the scheme is a major concern for social and health security in India, which is presently world’s second-most populous country with 1.4 billion inhabitants in 2021. It is a lower middle income country with a per capita GNI of USD 1,900 in 2020 containing a large number of extremely poor people.

The government of India has created and runs a variety of social protection programmes in the country, such as subsidized food and public works programmes, under which anyone can theoretically find work for modest pay, take a prominent position among these, etc, but practically there seems to be different story altogether, if what is happening in PM-JAY is of any indication.

The case study titled “Assessment/Management: Anti-Fraud System for India’s National Health Insurance Scheme” says that the National Health Insurance Scheme, ‘PM-JAY’, is the world’s largest publicly-funded health insurance scheme, covering around 650 million people in 130 million households in 2020, which is nearly half the population. Participating families are entitled to a cashless service of up to Indian rupees (INR) 500,000 (USD 6,700) in annual hospitalisation expenses. There are no eligibility exclusions in terms of age or family size and pre-existing conditions are also covered. Treatment is available nationwide in more than 24,000 ‘empanelled’ hospitals, which are authorised to provide cashless treatment.

However, as with any health insurance scheme, PM-JAY is not untouched by fraud and abuse issues. As the scheme grows, different kinds of fraud are being encountered, both in relation to the making of e-cards for beneficiaries and also the provision of treatment by hospitals, the case study says. With the increase in number of claims and experience gained by hospitals, there have been cases of provider induced fraud and abuse.

Fraud deterrence is a major concern for health insurance at the best of times, but the opportunity to exploit the system expands during crises, such as during the pandemic in April 2021, when the number of people requiring hospital treatment started rising extremely quickly, ultimately overwhelming the capacity of the health system to provide treatment.

Though the study has mentioned several measures taken by the Government of India, including deployment of AI tools, the study has mentioned systematic fraud, in which a group of persons collude, as a major risk, as it can lead to high volumes of fraudulent transactions. One example of coordinated fraud is the repeated use of authentic and, therefore, plausible referral and claim documents in a number of hospitals spread across different Indian states.

The study mentioned automated tools deployed to monitor and detect suspicious activities, but it warns that it can still only provide clues and leads that human operators then need to follow up. Instead of fully automated fraud detection, a large part of the utility lies in freeing human resources from repetitive tasks to focus on case audits. The evidence from 2020 suggested that a large percentage of registrants flagged for further investigation were indeed found to be fraudulent.

While referring to technological solutions, the study says, if the deterrence does not work and somebody tries to cheat the system, then it should be caught quickly with help of IT systems. Lastly, strict and swift action needs to be taken against those engaged in fraudulent activities, as there is extensive scope for fraud in health insurance (which may involve actors at the beneficiary, hospital and system administration levels, who may be engaging in a range of rackets. (IPA Service)

Our Prime Minister Is A Fixer In Chief In The Country For Every Vexed Issue
Posting....