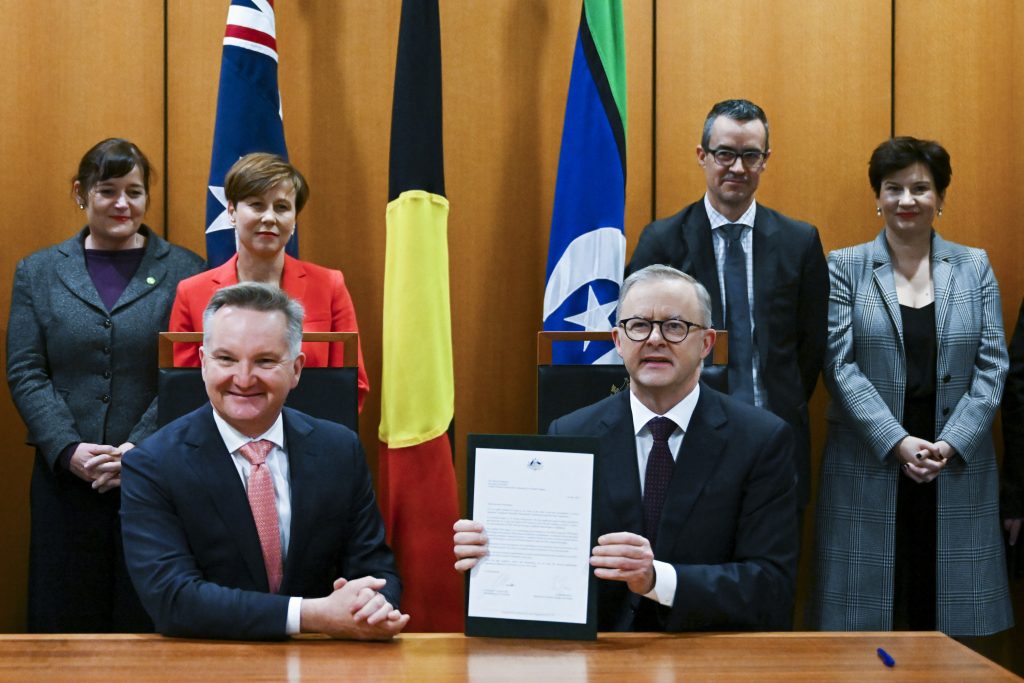 Also, even if he hadn’t read history in the manner serious students of history do, he is definitely one of those who believes was sent to leave a mark on the fabric of the nation. Is it the RSS in his veins? The RSS pracharak’s mindset! The Indian Armed Forces was secular long before then Prime Minister Indira Gandhi sneaked in the word into the preamble. That said, think of what ‘IG’ and the Field Marshal would have thought of Agnipath, and Agniveer!

The thing is, if at all, the defence forces needed fixing, it’s in defence procurement, and the shenanigans that happen there. Otherwise, pretty much everything about the defence services had been set right long ago. The recruitment of soldiers had a process, time-tested and proven. You didn’t need an Agnipath to make the army more broad-based, with soldiers drawn up from all regions of India, from all communities.

Was that the intention? Is it the RSS thinking transplanted—nation-building built around the concept “Hindu is Hindustan” without giving the impression that the Muslim Indian had been left out. It cannot be for nothing that RSS sarsanghchalak Mohan Bhagwat keeps talking of “Hindu-Muslim-Sikh-Isai-hum-sab-hain-bhai-bhai”, drawn from the same DNA pool.

Then again, maybe, we are reading too much RSS into everything. The RSS bogey has become favourite pastime for lots of us since May of 2014. There are armed forces people who think the same like Modi. A former chief of the Indian Navy says the whole thing about “martial races” should be laid to rest. The landlubber from Bihar and Uttar Pradesh, from Mizoram and Arunachal, who had never once seen the whale, turned out to be as good sailors as those to the coast born!

And Arunachalis, and the Nagas, were as motivated soldiers as the Jat, Sikh and Gorkha. Then again, removing regimental pride from the equation isn’t the solution to imagined sectarian divisions. The army is a hybrid institution like the hybrid wars it is trained to fight. There are varied signs and symbolisms built into the army. The Modi regime, perhaps, thinks that an army like the PLA or the US Army is a better knit fighting unit than the Indian Army.

That said, why didn’t the CDS, the late Gen. Bipin Rawat, never give even one hint of ‘Agnipath’, and ‘Agniveer? Were the entire top brass of the Indian Army, Indian Navy and Indian Air Force sworn to secrecy? Isn’t it strange that after the unveiling of Agnipath and Agniveer, no one in the Modi Government, or in the Indian Armed Forces, has made a passing mention of Gen. Rawat.

Conspiracy theories are dime a dozen, but while dousing the bushfires lit by Agnipath, and Agniveer, the Modi government should give an explanation for the need for ‘Operation Agnipath’, and who all were involved in it, whose brainwave was it, and whose brainchild it became? Did CDS Gen. Rawat have a role? Why is it that Gen. VK Singh sound like he wasn’t kept in the loop?

There are questions galore. If people are reminded of “Demonetization” don’t blame them. Everything that Modi does in the name of the Modi Government is knee-jerk, ham-handed and out of the blue, an extension of Modi’s marked reluctance to come clean, his allergy to engage the Press in a meaningful manner. It is an insult to the media that the head of state looks on them with suspicion.

Now, we have the landscape burning bright and it ain’t the elevated feeling of tiger-tiger burning bright. Telling agitating youth that their “aakrosh” puts them outside the pale of being considered for the Indian Armed Forces, ever, is a mean statement to make. Don’t forget it is this same fighting spirit that has won the Indian Army, and India, war after war, glorious victories. Get this into your bellies heads of states, if it ain’t broke, don’t fix it, don’t even try—let sleeping dogs lie. (IPA Service)

For Demolitions, Chief Ministers Of States Have Legal Accountability
Posting....