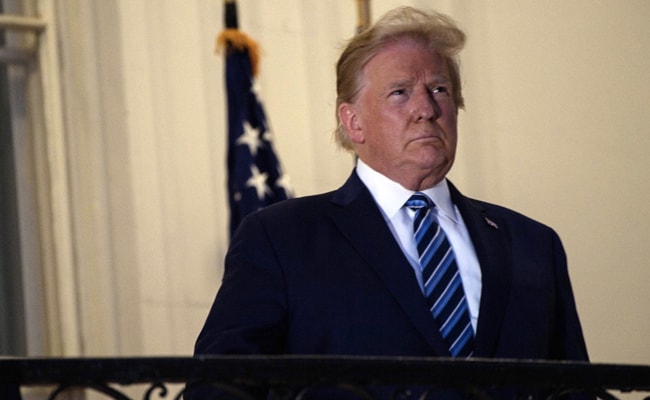 The congressional committee that investigated last year’s attack on the US Capitol recommended Monday that criminal charges be filed against former president Donald Trump.

The House panel unanimously urged the Justice Department to pursue Trump for inciting an insurrection, obstruction of an official proceeding, conspiring to defraud the US government and making false statements.

“The committee has developed significant evidence that president Trump intended to disrupt the peaceful transition of power under our Constitution,” Representative Jamie Raskin said as he outlined the panel’s findings.

“We believe that the evidence described by my colleagues today, and assembled throughout our hearings, warrants a criminal referral of former President Donald J. Trump,” Raskin said.

The committee’s recommendations to the Justice Department will end up with a special counsel appointed by Attorney General Merrick Garland to look into Trump’s role in the Capitol riot and his efforts to overturn the 2020 presidential election won by Democrat Joe Biden.