Pandit Bhimsen Joshi Had An Extraordinary Journey In The Music World 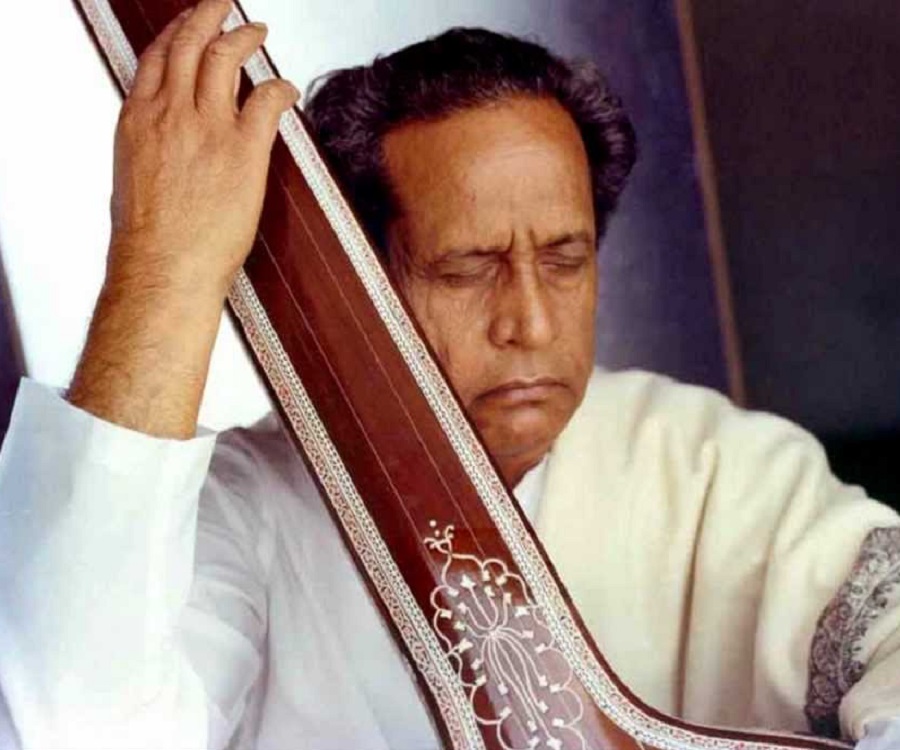 From a boy who ran away from home to become Hindustani classical music’s gold standard, Pt Bhimsen Joshi, who would have turned 100 this year, had he been living, had an extraordinary journey. Sometime in the early1960s, at a music concert in Calcutta’s Dixon Lane, in Pandit Jnan Prakash Ghosh’s living room, a bright and upcoming musician, Bhimsen Joshi, then in his early 40s, took his audience by surprise with his breath control during Taans,   immaculate hold over ragas, and near breath iterations of phrases. All this while his grip remained strong on the distinct imprint of Kirana gharana, known for its impassioned rendering in the higher octaves. And yet, his was a different style, with shades from other gharanas infused as well. It was  unheard of until then.

Sitting among his audience, engrossed in Joshi’s music and giving his daad (appreciation) in chaste Urdu at regular intervals, was the aging Bengali actor-singer Pahari Sanyal.

Sanyal was taken aback when, at the end of performance, Joshi touched his feet, and, with a toothy smile, said: “I don’t think you have recognized me, Saheb, I am Joshi. I used to work in your house”.

A stunned Sanyal was immediately transported 30 years ago. To his house on Raja Basant Roy Marg, when he was at peak of his carrier. A 12-year-old boy from Gadak in Karnataka’s Dharwad, whom he called Johi, had been employed as domestic worker in his home. Eager to learn music, he would sit in at Sanyal’s song rehearsals in the evenings.

Later that day, after the concert, once Joshi left, Sanyal turned to his friend Kumar Prasad Mukherjee, commercial director of Coal India Limited and son of well-known sociologist and economist D P Mukherji, and said good lord, I can’t believe it is the same boy… his voice like buffalo calf with a cold. “I told him you have no future in singing but I might be able to find a petty job in the new theatre studio…. He suddenly disappeared one day. Good heavens! How can this man be the same Bhim Sen?” Wrote Mukherji in his book The Lost World of Hindustani Music.

“Since I had no earning, I would ask around for food as domestic help. Pahari Sanyal needed a servant … when he came to hear at a music conference, I reminded him that I am the same Joshi, who worked in his house,”  Joshi recalls in his filmmakers—lyricist Gulzar’s documentary, Pandit Bhimsen Joshi  (1992) produced by film division.

It is often said in Indian music circles that ‘If God ever decides to sing, he would choose Pt. Bhimsen Joshi’s voice”. Joshi who would have been turned 100 in February, this year, remains, perhaps, the only musician to have the cultural high ground in his hey days as well as his later years. With his ability to mine spirituality profundity from the seven notes of sargam, there was also the high voltage, large and resonant voice tied in with formidable technique. (IPA Service)