Elon Musk Is A Big Social Junkie, He Can Not Live Without Twitting 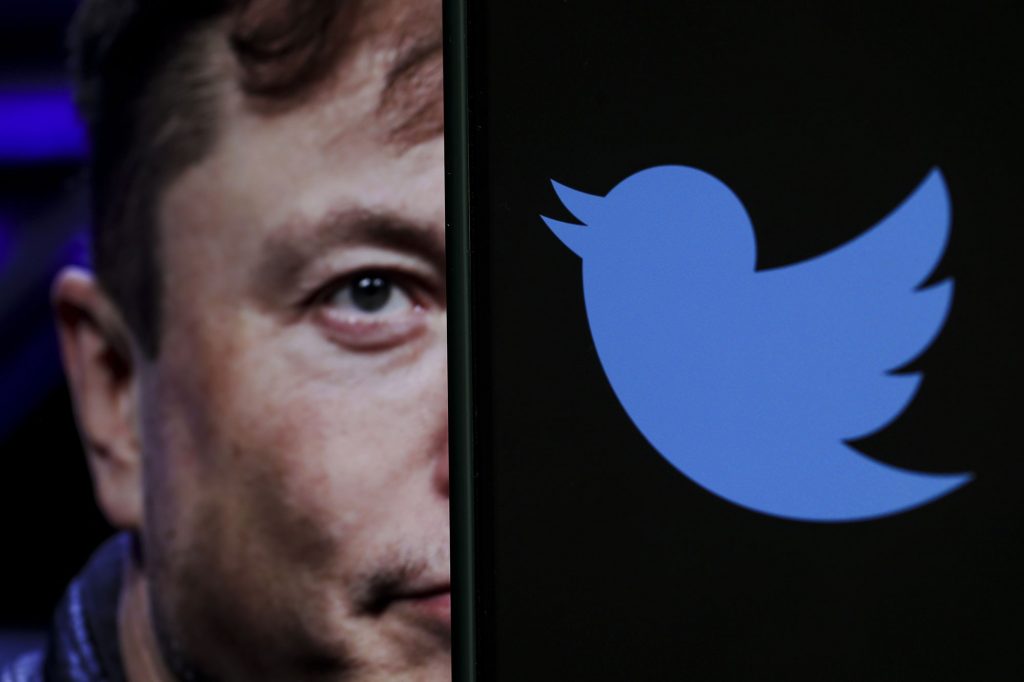 Elon Musk asked his 122 million followers through a poll on Twitter whether he should step down as the chief executive of the social media giant he bought for $44 billion on October 28. Out of the total 17 million votes, 57.5% favored him stepping down while 42.5% polled against the move. Before the poll, Musk had promised that he would abide by the outcome but he did not give a timeline.

Twitter, which is the “town square” of the world where people share information, ideas, and opinions, is also the place where breaking news first breaks out. After its purchase by the 51-year-old billionaire, Twitter is consistently in the news for what Musk has been up to.

First, the lay-off of Twitter employees saw nearly 90% of them being ousted within days of Musk taking control. Then, his plans to shore up revenues clashed with big advertisers, hitting Twitter’s revenues by as much as 90%. He somehow managed to bring the advertisers back to Twitter but the idea that his presence at Twitter can be inimical to its profitability became evident.

In the latest, Musk got the Twitter accounts of some journalists who were covering Twitter, and by default Musk, suspended, evoking angry reactions from different quarters, including European Union and the United Nations. In yet another controversial decision, Musk has banned the use of rival social media – chiefly Facebook and Instagram — on its platform. Now, Twitter users can’t add links from these social media to their tweets.

To answer the question of whether Elon Musk should continue as the chief executive of Twitter, there are at least two schools of opinion.

First, Musk spent a fortune to buy Twitter and his bid came out of the blue, leaving the entire Twitter community in shock and awe. His ability to collect funds to close such a high-budget corporate buyout underscores his capability and determination. He has certainly not bought Twitter to let it run as it is. Musk must have seen the potential of huge profits in buying Twitter for $44 billion. It is now that he must try everything in his book to make Twitter live up to its potential and pay off Musk’s risky bet in buying it. For this reason, Musk must stay put at the Twitter headquarters to introduce changes that he has on his mind.

So how does Musk plan to monetize Twitter further? Given his background in running a digital payments company that turned out to be what we know as PayPal today, it’s a no-brainer that he may want to use Twitter to provide digital payment services. Secondly, he may launch a native Twitter coin that users on the platform can use for various purposes. He may bring the operative part of blockchain and web technologies without explicitly calling them as such. This is something that very few outside the domain of emerging technologies can understand. To bring these ideas into reality and to make them successful, Twitter needs Musk as the chief executive.

In the second possibility, can Musk get his plans implemented sitting outside the Twitter headquarters? It’s possible… but! Apple not only survived but even thrived after the demise of its charismatic founder and CEO Steve Jobs. Apple Inc under the leadership of Tim Cook is the world’s most valuable company today, 11 years since Jobs left the world.

Musk’s successors can run Twitter better. But unlike Jobs who was focused on creating the next generation of computing devices with his eyes set on greatness in everything he made, Musk’s attention covers a lot more space. His interest ranges from electric cars to space travel to blockchain technology. It’s very difficult to understand what he wants to achieve through Twitter.

As far as a social media platform is concerned, everyone would want it to be a less noisy place and far less overwhelmed by the presence of someone like Musk who never refuses a chance to make news. Twitter users would want their time on social media to continue as before. They should be able to chat with each other and exchange ideas and opinions without the flux of the entire platform making one tectonic shift to another. With Musk there in the CEO’s chair, the latter option is the only certainty. Can Musk let Twitter be Twitter, and refrain from trying to make it everything that he needs in his Bio?

As far as we can gather, more than an entrepreneur Musk is a social junkie who can’t live outside of Twitter. It’s probable that he may spend more time at Twitter than at Tesla, SpaceX, or Neuralink. (IPA Service)