For Demolitions, Chief Ministers Of States Have Legal Accountability 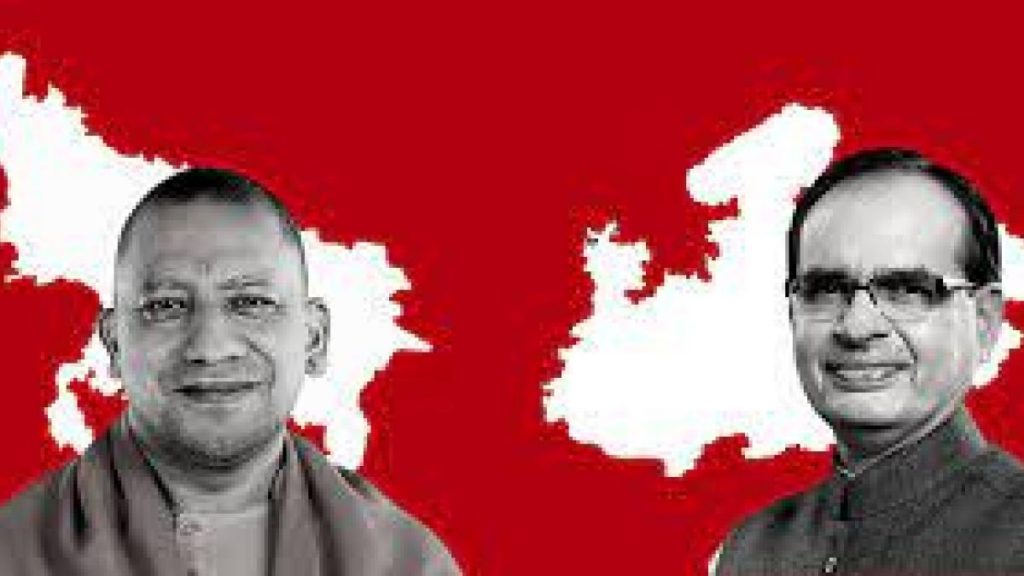 Sun Tzu in the ‘Art of War’ (written in the 6th century BC) argues that a commander’s duty was to ensure that his subordinates conducted themselves in a civilised manner during an armed conflict.

This principle of ‘Command Responsibility’ came to be a centrepiece of international criminal law, which provides that ‘commanders’ should be held criminally liable for crimes committed by their subordinates. First codified in the Hague Conventions of 1899 and 1907, the legal doctrine of command responsibility was applied by the German Supreme Court in the Leipzig War Crime Trials (1921).

In 1945, a United States military commission expanded the scope of ‘command responsibility’ by including ‘omission to act’ within its scope, essentially making the ‘Commander’ responsible when he/she fails to prevent or punish his ‘subordinates’ for crimes committed by them (as opposed to punishing the commander when he/she ordered such crimes themselves). In this case known as In Re Yamashita, General Tomoyuki Yamashita was charged under ‘command responsibility’ for “unlawfully disregarding and failing to discharge his duty as a commander to control the acts of members of his command by permitting them to commit war crimes.”

The principle of ‘command responsibility’ came to be comprehensively codified in Article 86 (2) of the Additional Protocol I of 1977 to the Geneva Conventions of 1949, which states:

“the fact that a breach of the Conventions or of this Protocol was committed by a subordinate does not absolve his superiors from responsibility if they knew, or had information which should have enabled them to conclude in the circumstances at the time, that he was committing or about to commit such a breach and if they did not take all feasible measures within their power to prevent or repress the breach.”

But this legal principle of ‘command responsibility’ is not limited to international law or criminal law alone. For e.g. In the Boland case (1995), Canada’s Court Martial Appeal Court applied this principle of command responsibility to hold a superior officer guilty, as he neglected to prevent the death of a prisoner even when he had grounds to fear that this subordinate would endanger the prisoner’s life.

Similarly, in the Ford v. Garcia case (2000), a US Federal Court in Florida, while hearing a civil suit, applied this principle when dealing with acts of extra-judicial killing and torture in El Salvador.

So the question in the Indian Context is – if the Chief Ministers of States blatantly support, encourage or effectively order their subordinate government officers to carry out acts which are in complete violation of law and result in major systemic human rights violations, why shouldn’t they be held legally accountable for them?

Some legal pundits may immediately take an objection to applying ‘command responsibility’ against Chief Ministers by arguing that it hasn’t so far been applied against ‘elected’ government officers or for ‘internal human rights violations’.  They may even argue that this sets a precedent for holding elected government officers responsible for a much wider set of situations, or that India doesn’t have a specific law which provides for such command responsibility.

Let us for a moment imagine a time when even in military and war-like situations, it was always the low level government officers that faced the wrath of the law, while those officers who were at the helm of affairs were allowed to let go.

Surely, as our legal system advances, the blank protection that government officers or politicians enjoy should not be allowed, when there is a clear command responsibility that ties them to the acts of their subordinates.

Now, it’s not my case that only in this present situation of bulldozing homes, we need to think of invoking the legal accountability of Chief Ministers of Madhya Pradesh and Uttar Pradesh for ‘bulldozing justice’ that seem to have become the norm in these States. Once invoked successfully, clearly the principle will have many more applications. But for now, consider this.

Illegal razing of homes, without any legal order or basis, in complete disregard to procedure followed by the law, seems to be the new way of dispensing justice to those who allegedly are responsible for ‘breach of peace’. From the demolition of 16 houses and 29 shops in Khargone, Madhya Pradesh, to the latest in the row – demolition of Afreen Fatima’s home (JNU Student and Activist), bulldozing homes has become the new way to punish without following any due process – a sure sign of the descent in the Jungle Raj.

It is imperative that the Indian courts step in and nip this process in the bud as it has wide ramifications for the health of the legal system. The Supreme Court is still to take cognizance of this issue. In the meantime, the Madhya Pradesh High Court (Indore Bench) has issued two notices to the state government over bulldozing of homes in the April 10th communal violence in Khargone.

While we wait to see what the high court will decide in the Khargone case, it is pertinent to note that the petitioners have asked the Indore High Court for “institution of a judicial enquiry against the arbitrary and illegal action of the government/administration, compensation for the demolished properties and their reconstruction and punitive action against the concerned officers who’ve acted extra- judicial.”

But the question is – if the Courts find that the demolition of homes was indeed illegal, who should be held legally accountable for it? Why shouldn’t the Chief Ministers of both Madhya Pradesh and Uttar Pradesh clearly be answerable when they have both made public statements stating that no one who interferes with law will be spared – thereby in effect supporting an extra-judicial process to deal with the alleged offenders.

Now, various State laws are being invoked to justify the demolition of homes – from the UP Gangster law to the land revenue laws. But even these laws cannot justify such a brazen process which shuns away the need for any reasonable opportunity to hear the alleged offender and punishes him/her by straight off demolishing their homes. When an FIR is registered against an individual, the proper process as provided under Criminal Procedure Code (CrPC) needs to be followed.

Demolishing homes is an extra-judicial remedy, whereby the State Government decides, without any need for Courts of law, to ‘punish’ the alleged offender, while also making a public statement that this is to set an example “so that no one commits a crime or takes law into their hands in future.” This amounts to taking our legal system back to the dates when the ‘King’ decided to behead someone in public without any hearing or due process, to teach the rest of the ‘subjects’ a lesson.

The Chief Ministers are neither Kings, nor are we, the people of India, subjects of a kingdom. We are a people who are governed by the Rule of Law, emanating from the Constitution of India. Therefore, it is imperative that legal accountability be fixed for violation of the most serious of Fundamental Rights namely right to live, dignity and shelter (Art. 21) by taking this trend of ‘bulldozing justice’ with utter concern for violation of Rule of Law.

Several former Judges and Senior Advocates have written to the Supreme Court to take suo motu cognizance to stop illegal demolitions. If the Supreme Court does take suo motu cognizance, it needs to address the elephant in the room too, by really asking this question:  who’s legally accountable for the demolition of these many homes and dreams, and for spreading this widespread fear while systemically discriminating against a religious minority?

Without addressing this real question, the buck will only stop where it always has – targeting the small fishes, while letting the big ones escape.

It is time that we change the perception of our legal system in the eyes of the common people. (IPA Service)