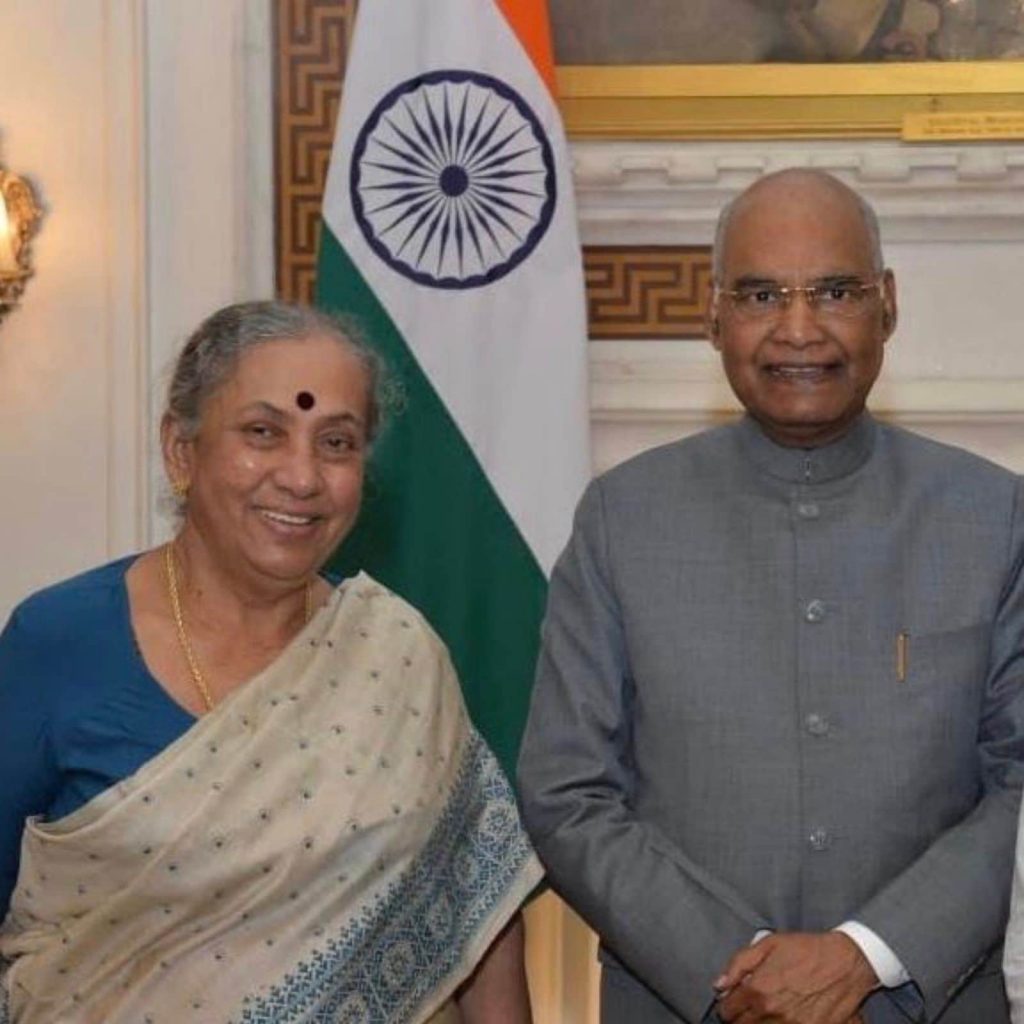 Kharge has another overriding reason to see Alva triumph over Dhankar. That is because it is the VeePee who runs the Rajya Sabha and Kharge wouldn’t mind a friendly Chair. Besides, Margaret Alva is a fellow Kannadiga with feet firmly planted in Mysuru and thereabouts.

That, however, is not a ticket to the Vice President’s mantle. Margaret Alva’s candidature is rooted in her own accomplishments and abilities gained as a legislator, Union minister and governor of not one but two states, one of which happened to be Rajasthan, Jagdeep Dhankar’s ‘janambhumi’ as also ‘karmabhumi’, before the Supreme Court of India beckoned.

Alva is the joint-candidate of the combined Opposition though at NCP supremo Sharad Pawar’s residence, where Alva’s candidature was discussed and sealed, TMC Chief Mamata Banerjee and AAP convener Arvind Kejriwal were conspicuously missing, which made the candidature of Alva two short of the “unanimous” she had sought.

Kejriwal and Banerjee often uncannily second guess each other and appear to have an antenna for the other’s sensibilities. Apparently, frantic calls were made to Mamata’s office from Pawar’s residence to get Mamata on the line and in the loop, but Mamata’s Office said she was in an important digital meeting and unavailable for the time being.

That being said, Alva’s candidature is also considered to score over Dhankar’s because she happens to be from a “minority” community and, therefore, her candidature checks a very important box. For the BJP, however, ‘minority’ doesn’t carry a majority ring, but a candidate from the farmers’ community does, especially after Modi antagonized farmers with the three farm laws that died at his own hands.

Meanwhile, Dhankar is 71, and Alva is 80-plus. The call to Alva came when she was comfortably retired while Governor Dhankar got his invitation to the BJP party when he hadn’t yet finished his Centre-given task to antagonize and alienate Chief Minister Mamata Banerjee in any and every way possible.

Will Jagdeep Dhankar continue to be a BJP storm-trooper, something which will be in the minds of opposition floor leaders of the Rajya Sabha when they take their seats in the Upper House? Jagdeep Dhankar is a heavyweight contender, which is not to say that Margaret Alva is a lightweight.

Compared to Dhankar, Alva has played more political steeplechase. She was Union minister with Prime Minister Rajiv Gandhi and Prime Minister PV Narasimha Rao while Dhankar got catapulted to Governor with less legislative experience in his CV. The fact, however, remains that Alva has as much chance to make VeePee as a doomed star escape the gravitational pull of a black-hole.

On August 6, when the vice presidential election is consummated, the Opposition’s joint candidate will be displaying courage that the rough and tumble NDA-candidate will not be able to match. There was talk of the Opposition fielding Mehbooba Mufti for VP, but was rejected for fear that she would do a Farooq Abdullah or a Gopalkrishna Gandhi!

The NC leader had refused to be the Opposition’s joint candidate for ‘President’. But that the Opposition even thought of such unconventional candidates is a sign of things to come. Now, with the contestants ready for battle, the only thing left is the fait accompli!

Those working for the Rajya Sabha might be apprehensive. Jagdeep Dhankar for Vice President comes even as the Modi government is running the country in Modi’s image of macho nationalism — a new Parliament House, taboo so-called unparliamentary words, and four snarling lions pointing in four different directions! (IPA Service)