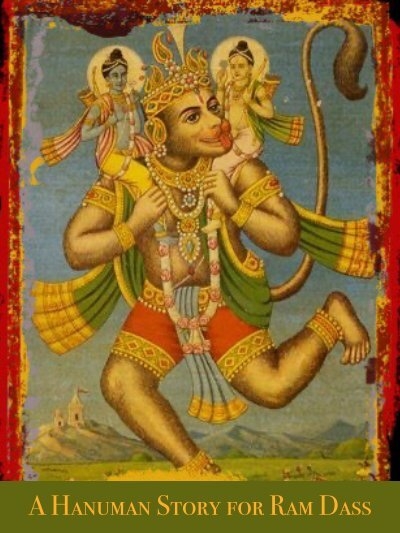 From an irate Lord Hanuman depicted on car windows to a snarling version of the age-old Asokan emblem, the signs of India discarding the old benign, Nehruvian era and entering an aggressive Hindu civilizational phase are all too evident under the new ruling dispensation.

The architectural tweaking of the Asokan insignia which has been installed on top of the new parliament building is the most telling example of the ongoing transformation with the  calm, dignified lions of the 2,500-year-old Asokan period being replaced by  growling replicas which have been likened to maneaters.

If anything, the change denotes the brushing aside of the heritage of Buddha, Asoka and Gandhi to usher in a nation favouring Godse and Golwalkar. As a saffron film-maker has pointed out, the new lions can no longer be petted as before.

Instead, they will be scary reminders to the “urban Naxalites”, as the film-maker has said, of a country where dissenters are locked up for months and the various investigative agencies are forever on the prowl to nab the anti-national elements, which essentially means those who oppose the BJP.

As the M.P.s troop into the new parliament building under the shadow of the fearsome lions above, they may well be in a state of shock and awe over the realization about how a weak opposition enables an ideologically-driven government to impose its writ which negates all that the nation had cherished for generations and extols a philosophy which bites, as another saffron artiste has reminded everyone while referring to the teeth of the four lions.

As the headline in the Free Press Journal, “ahimsa roars: saatvik to maasahari” (veg to non- veg) denotes, the changes which are being introduced by the BJP are seminal in nature, marking a drastic and dramatic break from the less combative outlook of the past.

Lord Hanuman’s new, angry visage underlines the same tendency. He is no longer the powerful deity who carried an entire mountain containing the medicinal sanjeevani booti to the Lankan battlefield, but a menacing personality from whom it is preferable to keep a distance. The change is similar to Lord Ram’s transformation from a wise, benevolent ruler to a doughty warrior just as the time-honoured friendly greeting – Ram, Ram – in the Hindu heartland is today a war cry, Jai Shri Ram.

While belligerence is the essence of the new approach of the Hindutva group, the earlier one was unmistakably Gandhian in its calmness and drew its inspiration from the idea of India being the land of a composite culture – the so-called Ganga-Jamuni Tehzeeb – which celebrated the intermingling of Hindu-Muslim lifestyles and camaraderie based on the Asokan concept of all the communities living in harmony.

Like the process of reconciliation between the blacks and white initiated in South Africa in the post-apartheid period, Ganga-Jamuni Tehzeeb was expected to let bygones be bygones by forgetting the violence and injustices of the past and move the nation into a time of brotherhood and peace.

However, it was a denouement which did not suit the BJP’s sectarian purpose. Reared in the anti-Muslim philosophy of the RSS, which saw India as the home of only the Hindus where the minorities – the “internal enemies” identified by the RSS guru, Golwalkar – had no place, the BJP has been engaged in its divisive policies since its foundation as the Jan Sangh in the 1950s.

As long as the Congress ruled the roost, the Jan Sangh-BJP could make no headway, languishing in the margins of politics. But the Congress’s degeneration has enabled the BJP to emerge from the sidelines and slowly extend its venomous tentacles to take large parts of the country in its grip.

Its success is the result of not only the Congress’s weakness, but also its remarkable ability to create an ecosystem based on a strident assertion of Hindu nationalism comprising large segments of the population. They routinely jump to the BJP’s rescue whenever it faces criticism as recently on the incarceration of the activists who intervened in the 2002 Gujarat riots.

The growling lions also have an expansionist agenda by extending their pugmarks into areas where the BJP has a slender hold because of the presence of its opponents as in West Bengal, Tamil Nadu and elsewhere. The BJP’s latest inroad is in Maharashtra where it has ousted a non-BJP coalition. The BJP’s money and muscle power make it almost invincible in the game of numbers involving M.P.s and MLAs. The maasahari lions, therefore, have every reason to be satisfied. (IPA Service)