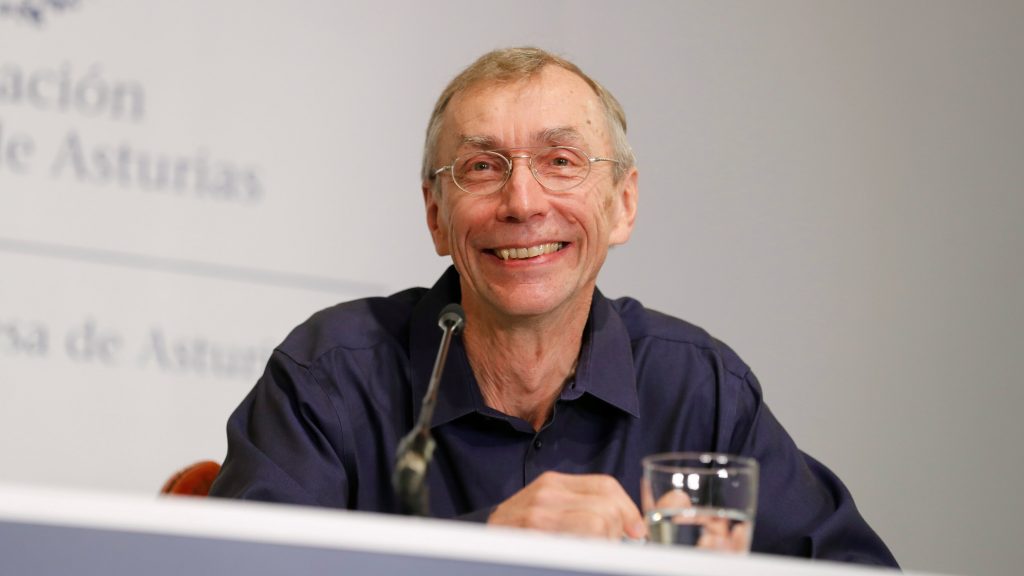 Svante Paabo the Swedish Nobel Prize winner in Medicine in2022 had proved through hiswork that modern humans shared some of their genes with the ancient and now extinct Neanderthals. This meant early humans had come into contact with these human-like species, the Neanderthals, and they interbred.

These children of Homo sapiens —that Is the scientific name of humans— and Neanderthals had then integrated with the humans and the traces of the long-lost relationship is still retained in the form of common genes. The findings were revealed by the scientist in 2010, which had created sensation then.

The Neanderthal genes were extracted by Paabo from some fragments of bone samples in a remote cave in Siberia. But later on he had developed his methodology so well that now it is possible to discover these genetic structures without having to extract from bones.

His work has established these and can be extracted from even the dust from the caves where these lost tribes had lived. Even the genetic structures of extinct mammals and other animals could be extracted thus.

Subsequently, Paabo’s discovery and seminal work had founded what has come to be known as “paleogenomics”, that is, study of the genetic structure and composition of populations long extinct. This is a new science and established discipline now.

The work is no less fascinating than detective stories, but of singular importance for the overall story of the evolution of modern human beings in their interactions with the environment. The Neanderthals had gone extinct some 40,000 years back.

Pääbo found that most present-day humans have1 per cent to 4% of their DNA common with Neanderthals, meaning Neanderthals and Homo sapiens must have encountered one another and had children before Neanderthals went extinct around 40,000 years ago. The interbreeding of Neanderthals with the homo sapiens have been strongly doubted bymany  scientists for many years.

The findings of common DNAs between humans and Neanderthals was the first building block for the new science of paleogeneology of humans.

The genome he sequenced showed an entirely new kind of extinct human, called Denisovans after the name of the cave. These populations had a distinct gene named EPAS1 are the  marker of the Neanderthal traces in humans.

By comparing Denisovan DNA with the genetic records of modern humans, Pääbo then showed that some populations in Asia and Melanesia inherited up to 6% of their DNA from this enigmatic ancient human. This is said to be of medical importance today.

It has been found that those populations having higher Neanderthal genes in their body are more adept at surviving and acclimatising in high altitude areas. Among them are the Tibetans.

Maybe, the Nepali Gorkhas also share this feature with their Tibetan brothers. After all, they share the same kind of their habitats with the Tibetans and could have followed the same mighty paths before separating out in their distinct new habitats.

Paabo’s early love was to study Egyptian mummies. He had studied the ancient mummies at night secretly to extract and find their genetic sequences. (IPA Service)