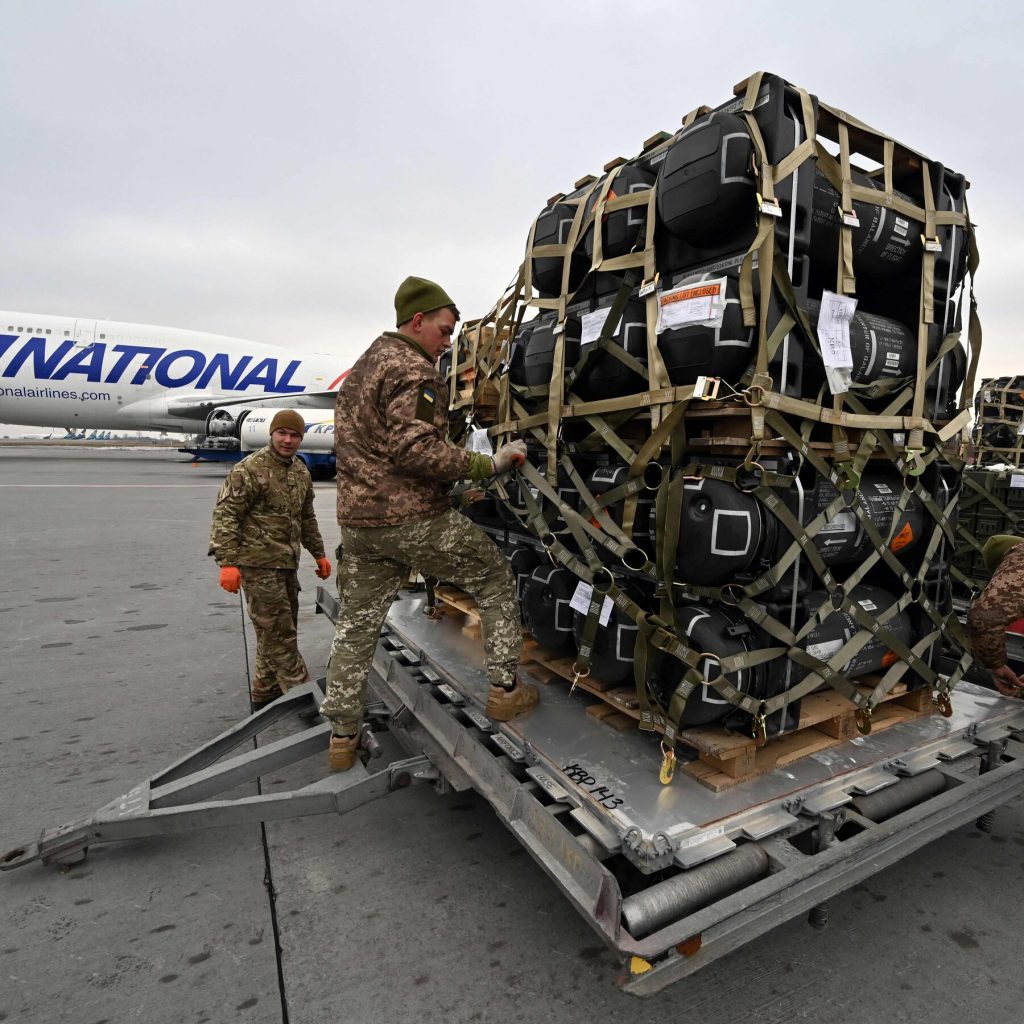 Amid the ongoing conflict between Russia and Ukraine, one organization has come to focus that is NATO. This organization can be seen all over the conflict. This infamous organization is the North Atlantic Treaty Association commonly referred to as NATO. Formed in the aftermath of the Second World War, NATO’s formation was the response of the Western world to the rise of the Union of Soviet Socialist Republic (USSR). As a planned socialist economy, the USSR made rapid all-round progress. The blood and sweat of Russians ultimately triumphed over the abominable ideology of Nazism and fascism. The red flag in Berlin made the capitalists uneasy and insecure the world over.

Thus, the imperialist powers evolved a strategy to contain the avalanche of socialist ideology and the NATO became its military instrument. NATO began as a military partnership between the leading capitalist nations of the world led by the United States of America ostensibly for ‘collective security’ but its real motive always remained encircling the USSR and other socialist states in East and Central Europe. The West made a narrative that Western Europe is under a military threat from the Soviet Union. But it should be noted here that the USSR led Warsaw Pact came into existence only after NATO integrated West Germany and started weaponizing the region in order to resist the decolonization process and the freedom struggles of the colonies. USSR was supporting the national liberation movements during that critical period.

With the disintegration of the USSR in early 90s and collapse of other socialist regimes in Eastern and Central Europe, even the raison d’être of NATO ceased to exist. Instead of dissolving this military body, imperialists sought to refashion it as a medium to realize the United States’ hegemonic ambitions. The countervailing force of the USSR had gone and the US was trying to impose a unipolar world order.

NATO soon adopted to these developments, and instead of dissolving, it started to expand acting as the long military arm of US imperialism. NATO’s expansion and interventions have created humanitarian crises one after the other. Destruction and instability have been NATO’s footprints everywhere it went on the globe. It should be underlined here that NATO did not militarily intervene formally even once in the so-called Cold War era. It’s interventions and rapid expansion started only after the disintegration of the USSR, clearly indicating the ulterior motives behind the existence of NATO, the perpetuation of US hegemony. Naturally so, anything that comes between hegemonic aspirations of the US is a potential NATO enemy. Western leaders assured Mikhail Gorbachev that NATO will not move even 1cm east but even after repeated warning signs, NATO kept expanding and now it has 30 member states in the place of the original 12 and all the members of the erstwhile Warsaw Pact except Russia are now NATO members.

A casual follow-up of NATO’s involvements on the global stage after the disintegration of the USSR will give us some perspective on how this organization has acted as the grim oppressor and exploiter in many parts of the world. NATO’s involvement in Kosovo is well known. Their stated justification for the Kosovo campaign was to support “the political aims of the international community: a peaceful, multiethnic and democratic Kosovo in which all its people can live in security and enjoy universal human rights and freedoms on an equal basis.” This intervention came at some humanitarian cost with over 500 civilians lost their lives due to NATO’s indiscriminate bombing. Those injured were more than 6000. During the eleven-week long bombing of Kosovo, NATO did not hesitate in bombing the Chinese Embassy causing international furore. Cluster Munition was used by NATO in the bombing of former Yugoslavia.

Again, NATO was a major force in the debacle of Afghanistan. During the War in Afghanistan, according to the Costs of War Project led by the University of Brown 1,76,000 people died in Afghanistan during 2001-2019. Among them at least 46,319 were civilians. These figures are not reflective of the true picture though as they do not account for deaths by disease, loss of access to food, water, infrastructure, and/or other consequences of the war. The Uppsala Conflict Data Program pegs the casualties in Afghanistan at 2,12,191 people. Similarly, the US led intervention in Iraq resulted in over 1,50,000 violent deaths since March 2003 to 2010, with more than 1,22,000 (80%) of them being civilians according to Iraq Body Count after the release of Iraq War Logs by WikiLeaks. As per Air Wars, NATO’s intervention in Libya to enforce a no-fly zone killed more than 400 civilians.

Putting it bluntly, direct war-deaths in major war zones of Afghanistan, Iraq, Syria, Yemen etc. in the last two decades are close to 1 million including around 4,00,000 civilians. These numbers, as one can expect are an understatement of the horrors of NATO’s involvement in the respective areas since these figures do not cover indirect deaths, migration, injuries, loss to property, psychological damage or geopolitical instability. The US-led formidable military machinery of the NATO is equipped with a state-of-the-art arsenal. One has reasons to have apprehensions about this organization, especially when its knocking on one’s borders. NATO member countries had a combined defense expenditure of $1.036 trillion in 2019 compared to roughly $60 billion of Russia, with which NATO members are ostensibly is in conflict due to developments in Ukraine.

From the above description, it is easier to put NATO and its role on the globe in its proper perspective. Once the deterrence given by USSR was out, NATO quickly became an instrument to achieve the United States’ foreign and defense policy objectives in Europe initially and then extended the blanket to Asia. NATO’s continuous expansion and involvement in world affairs is a threat to global peace and a just world-order.

A body of the size and influence of NATO, with its 30 members accounting for close to 60% of global defense expenditure enjoys a disproportionate advantage and mastery over international scene by merely its existence. With no countervailing force present, USSR gone, NATO has been operating with complete impunity for the last 3 decades in a supposed unipolar world order led by the NATO boss, the USA. Peace loving people, states and various regions of the Global South should be opposed to the very idea of such a military alliance for it thoroughly distorts the level playing field at the international level where every nation state is supposed to be equal.

As NATO’s track record suggests, instead of ‘collective security’, it has offered grave insecurity to nations opposed the US interests and has filled the coffers of military-industrial complexes, monopolies effectively diverting funds from vital programs for the improvement of the livelihood of the people.

The current conflict between Russia and Ukraine is rooted in this expansionary logic of the military alliance, Ukraine being its theatre. We oppose the ongoing war in no uncertain terms, it should be stopped forthwith and parties should engage in dialogue. At the same time, NATO is the puppeteer behind not just this, but many more conflicts globally and its interventions have proved to be too costly for humanity and the working classes. If peace is to prevail on the globe, NATO should go. (IPA Service)

Modi Government Is Using All Means To Curb The Powers Of State Govts
Posting....