In Pandemic Period, The Injustices To The Underprivileged Have Increased 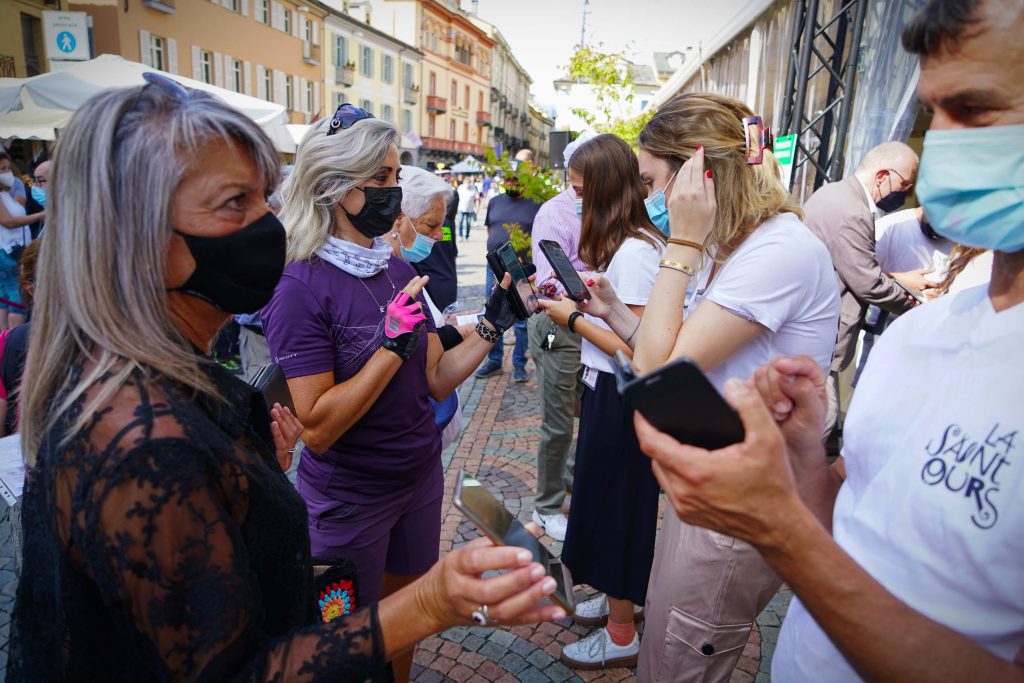 History is always a series of justice for one and the injustice for the other. It is the way evolution moves. Finding new ways amidst the darkest clouds, leaving them behind and move on. The days of March 28 and 29 were the similar days in the year of 2022 when once again no less than twenty crore workers were on the streets all over the country with similarly oppressed people to raise their voice against the injustices committed against them. They were from factories, small units, also farm workers from agrarian sector, in the rural areas, they were from anganwadi and other scheme workers. In the 29 states in the country there were those where the strike was complete. The message was clear, thus far and no further.

The years gone by have been replete with the horrors of exploitation, hunger, poverty, epidemic, and also the weakening of pillars of democracy in the country. The only possible respite left is to keep up the sustenance. And that is also receding fast with the scary data of unemployment. Even before the debilitating effects of the long days of  Corona, followed by lockdown, were visible, the rate of unemployment was 6.1 percent according to National Sample Survey office (NSSO) for the year 2017 -2018, declaring that it had reached the deepest abyss in at least last forty years. But that was not all.

Two years of pandemic started along with the factories and production units of all levels getting shut down leaving the toilers jobless. The MSME units were worst hit. Prime units too were struck hard. In the last month of the previous year of 2021, the number of unemployed in the country was 53 million. The figure was 7.91 percent in 2021, and later it was around 6.57 by January, 2022. The data does not disclose how many highly qualified, and unemployed for years, applied for menial jobs in sectors where posts have been lying vacant

One example has been that of railways, where for 35,000 posts, 1.25 crore applied opening a crack in the lies about falling rate of unemployment. The discontent was deep and spilling out against the obvious indifference of the system. The government has come out with claims that in unorganised and organised sectors both, it has always been spreading hands of help.  But then there are available belying data to expose the untruth. When the horrors struck the labour market in January, 2022, the claims were in total contrast with the facts.

It was the time when the government had liquidated the Labour Act and initiated four labour codes that destroyed the achievements of decades of labour movement, within and without the country. The hours of work had been regularised at an eight-hour work day in Chicago and many had sacrificed their lives for this cause that the movement finally wrenched out from the exploitative system, but only to be dismantled after a century and half by the present establishment. The workers at any level are to toil for ten to twelve hours, though engaged in a contractual job only with all its uncertainties.

The four-code scheme has been formulated to be put into practice by the coming financial year of 2022-23, and the countrywide workers had issued the call to strike on March 28-29 to oppose them. The response to the call has been massive. In the midst of all this, the intensity of the situation remains grim. The decline in availability of employment has continued without breather.

On February 6, it went down steeply from the surprising lower level of 37.6 to 36.4 per cent. In the seven days too, on February 13, it was again 36.6, running almost at the same level as the first week and lower than January. There were 86 million jobs in 2019-2020, and soon by November and December, 2021, it came down to 77 million. By January, 2022, it was 83 million which is still three million short of 2019-2020 level. If sectorised data is taken into consideration, in January itself, in the agrarian sector, 2.5 million jobs were gone and the service sector registered loss of jobs for 6.6 million. Industrial revival remained slow and only 5.8 million jobs were added. By January, 2022, in the manufacturing sector, the number of those employed was only 32 million. The root cause of this failure lies in the falling rate of investment as CMIE spelt out. The crisis is not unknown. It lies within the system that facilitates the movement of finance capital.

But here only dialectics can expel the clouds. Rising from the lower depths, signals of power shift can no more remain unheard. Those who are on streets today, are not there to leave without meeting their demands.  (IPA Service)

No To NATO For Restoring Peace In Ukraine And Just World Order
Posting....