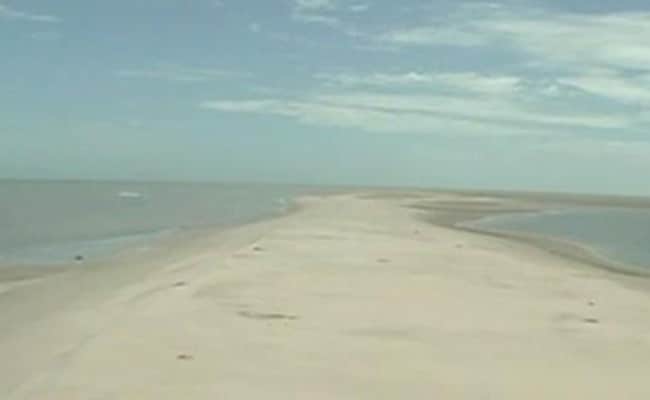 A bridge between India and Sri Lanka, described in the Indian epic Ramayana that has fomented a debate about whether it is mythology or history, can’t be “accurately” proved to have existed, the government said in parliament on Thursday. However, “there is some kind of an indication, direct or indirect, that those structures have existed”, it added.

“As far as the question… concerning the Ram Setu, we have certain limitations in discovering that because the history dates back to more than 18,000 years and if you go by history, that bridge was about 56 kilometres long,” Minister of State for Space Jitendra Singh told the Rajya Sabha.

“Yes, to some extent, through space technology we have been able to discover pieces and islands, some kind of limestone shoals, which of course, can’t be accurately said to be remnants or parts of a bridge,”  Singh said.

“But they do have a certain amount of continuity in location through which some surmises can be drawn,” the minister said.

“So, what I am trying to say in short is that it is difficult to actually pinpoint the exact structure that existed there, but there is some kind of an indication, direct or indirect, that those structures have existed,” he added.

Singh was answering a question by BJP MP Kartikeya Sharma, who asked whether the government plans to conduct a scientific assessment of India’s past and mentioned the ‘Ram Setu’.

“I am glad to share with him that the department of space is actually engaged in this,” the minister said.

The ‘Ram Setu’ has been at the heart of a debate about whether the Ramayana is based on historical facts or a mythological tale for years, and is an emotive subject for many Hindus. It was also the subject of an eponymous film starring Akshay Kumar earlier this year.