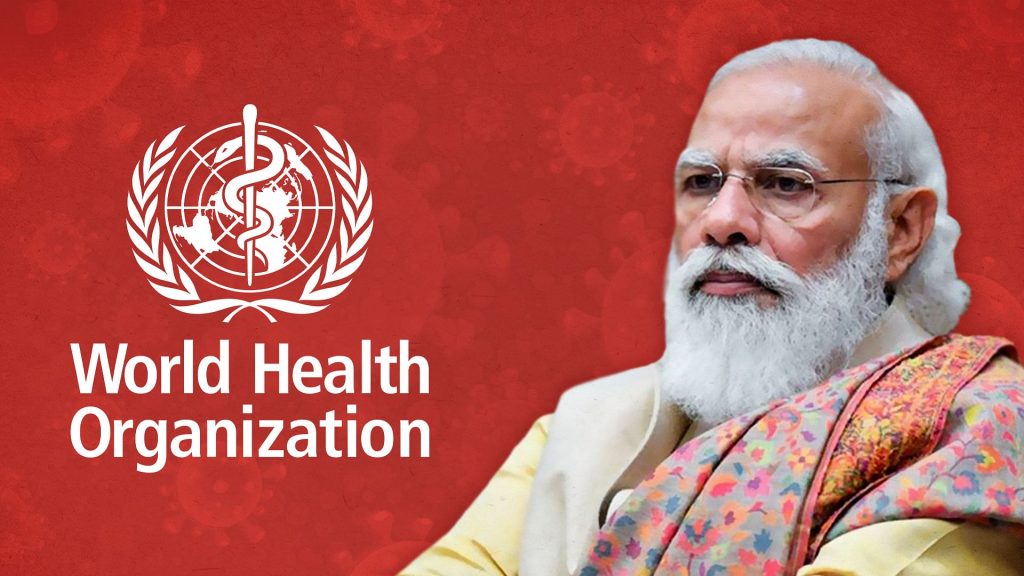 Earlier this month, October 10 to be precise, Janine Small, Pfizer’s president of international developed markets, stunned the world when she admitted to the European Parliament that Pfizer did not know if its Covid-19 vaccine had been tested for the prevention of the transmission of the virus at the time of its rollout. She said there was little time to waste, and Pfizer had to roll out a vaccine at the “speed of science”.

The shocking admission stunned the European Members of Parliament even as the revelation put a question mark on all vaccines, including the ones which Indians took with utmost trust. Were Covishield and Covaxin tested for transmission when the Modi government decided it was time to start the world’s biggest vaccination drive, a brag which seemed to blind him to the rising tide of Covid deaths?

Janine Small’s big admission stunned and #PfizerLiedPeopleDied trended. Whether India’s vaccines were capable of stopping the transmission of Covid-19 virus is still in the grey area. Nobody asked the question to the Modi government and the question never crossed the minds of India’s Members of Parliament. Modi’s health ministry couldn’t have cared less.

Transmission of Covid-19 might have ebbed but cases of Covid haven’t come to a halt. New transmissions are regular and Covid-19 fatalities are a daily feature. That being said, the Modi government’s callousness on Covid-19 is known to the world. For instance, India’s Covid death toll had become a major embarrassment earlier this year when the WHO cast doubts on the authenticity of the Covid death count provided by the Modi government, lending credence to talk that the government had attempted a messy cover-up.

Building on the WHO conclusion, the BBC put out a report titled “Why India’s real Covid toll may never be known”. That unmarked question still holds. The WHO report put the total death count at an explosive “over 47 lakh”. The Government of India at 4.8 lakh at that point in time. Congress leader Rahul Gandhi tweeted that the government should shell out Rs 4 lakh ex-gratia for the kin of each of the dead.

The Modi government defended its numbers as bona fide and authentic. But, to date, Indians aren’t convinced. The funerals and shallow graves on the banks of the Ganges are vivid reminders of death by Covid. As expected, nothing came of Rahul’s Rs 4 lakh ex-gratia demand. The government refused it to even the next of kin of its own 4.8 lakh death count.

The Modi government’s allergy to compensate grief is well-known. The allergy in this instance was because of Prime Minister Narendra Modi’s well-documented allergy to Rahul Gandhi, and the Congress. The Wayanad MP had in his May 26 tweet, said “Science doesn’t LIE, Modi does. Respect families who have loved lost ones…”

The government rejected both ex-gratia, and WHO death count and blamed the WHO’s methodology, calling it “statistically unsound and scientifically questionable”. But the WHO stuck to its guns and figures. In fact, the WHO released its estimate despite India’s vehement protests. And there matter rests, to date. Neither party was ready to relent.

And, now, we have Pfizer disclosing that its vaccines had been rolled out worldwide without testing whether it helped stop transmission of SARS-COV-2 or not? Would that knowledge have saved lives? It is a sobering thought. Too many people were sacrificed at the altar of governments panicking in the face of the Covid-19 pandemic.

The Pfizer president for developed markets said her company couldn’t wait, and had to act at the “speed of science”. The haste must have cost lives, tens of thousands of lives. Were India’s vaccines, Covishield and Covaxin, also rolled out at the “speed of science”? Were Serum Institute of India and Bharat Biotech under pressure to deliver, and deliver fast? Covid killed wantonly. It shouldn’t be allowed to make a clean getaway.

On October 13, India reported 2,678 Covid-19 cases, out of which 10 were fatal. The cumulative caseload was 4,46,23,997 (26,583 active cases), and 5,28,857 dead. As regards vaccination, over 2.19 billion doses had been administered till October 14 out of the over 9.08 billion worldwide.  The implications of Janine Small’s big revelation still haven’t sunk in. The Government of India should come clean and India’s MPs should like the EMPs demand answers be given at the “speed of science”. (IPA Service)