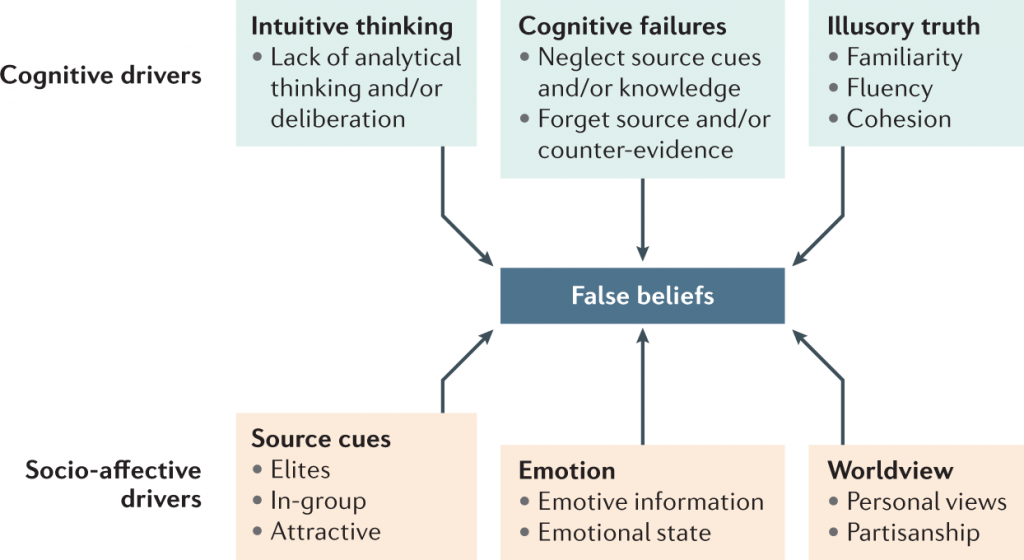 Good health is essential not only for the progress of an individual but even more so for the society as whole. Since times immemorial mankind has looked into various methods and developed different techniques to impart effective healthcare. Primitive society attributed the causation and treatment of diseases to super natural powers. This was because human society lacked knowledge of causes of various events around. With the passage of time different theories and hypothesis were propounded to promote wellbeing.

These developments took place almost during the same time periods in different parts of the world. It was considered that disorders in the body occurred due to natural causes. Treatment modalities were developed based on the natural products in the form herbs, shrubs and sometimes animal material. Ayurveda system developed in India, Unani in Egypt and Babylon, Sidha in Tamil Nadu, Accupuncture in China and Acupressure in Japan and so on. Modern scientific medicine developed out of continuous research for centuries. Hippocrates from Greece is considered to be its father.

The modern medicine has broken several beliefs and myths in the medical care through evidence. However belief system and myths still hold ground and have not fully been replaced by the scientific way of thinking from the minds of many people.

Interestingly one such faith healer focuses bright sun light on the patient’s neck with a convex lens. This causes burn on the skin which heals in a few weeks and by that time the paralysis of the face also heals. Bell’s palsy and mums most of the times recover on their own with some supportive measures and counseling to prevent complications and allaying fear and stress from the patient’s mind as these, like many other diseases, are self-limiting disorders. Many diseases are linked to religious connotations. For example the patients of Chicken Pox (Chhoti Mata) would spend long hours in praying to the mother god. It has been observed that sometimes even literate persons would not visit a doctor on some specific days of the week which day consider not auspicious for them.

There are innumerable such instances in different parts of our country. When some such myths are propagated forcefully in the society, these tend to become part of the social thinking which sans logic. During the ongoing pandemic of COVID-19 we have witnessed how the use of ‘Gau Mutra’ (Cow Urine) and ‘Gobar (Cow Dung) was propagated.  Some religious rituals too were promoted as the cure for the disease. One MP Pragya Thakur emphatically stated that her cancer was cured by Cow urine. The impact is that many ‘Gau Shalas’ (Cow care centers) are lined up by people to collect the Cow urine. Baba Ramdev went to the extent to criticize modern medical care and promote his own Coronil with no evidence about its effectiveness.

Propaganda is so effective that when the Prime Minister Shri Narendra Modi appealed to the people to bang ‘Thalies’, play ‘Shankhs’,  millions  of people of the country followed his directive not only once but twice with the hope that this will dispel the Corona virus. This type of mass hysteria has been studied in the past. In 1995 people throughout the country believed in that statues can drink milk. The Ganesha statue drinking milk miracle was a phenomenon which occurred on 21 September 1995, in which statues of the Hindu deity Ganesha were thought to be drinking milk offerings. That appears to be an experiment done to study the mass psychology and that if could be used for some socio-political purpose as well.

People carrying out the directives of the Prime Minister about beating Thalies etc. about COVID can be very well linked to that experiment on statue of lord Ganesha. That people in England in 18th century would kill the women who had been denigrated to be witches by some vested interests and were said to be cause of evils in the society. The incident of all members of the family committing suicide at the behest of some preacher in the Burari area of Delhi few years back shook the whole country. Similar mass hysteria was generated by the Nazis in Germany against Jews and dissenters. It was used to kill and justify the killings without any remorse.

This is a very complex situation in which various sections of the society have to come forward to spread health education on scientific basis. The message needs to be percolated down to the village level. Medical organizations and doctors can play a vital role in this. We have to educate the society to respect all human beings irrespective of caste, creed, religion or gender. We must learn to respect everyone of our species; and that all humans have same blood. (IPA Service)

Oil Bears See $50 Barrel As Within The Realm Of Possibility
Posting....