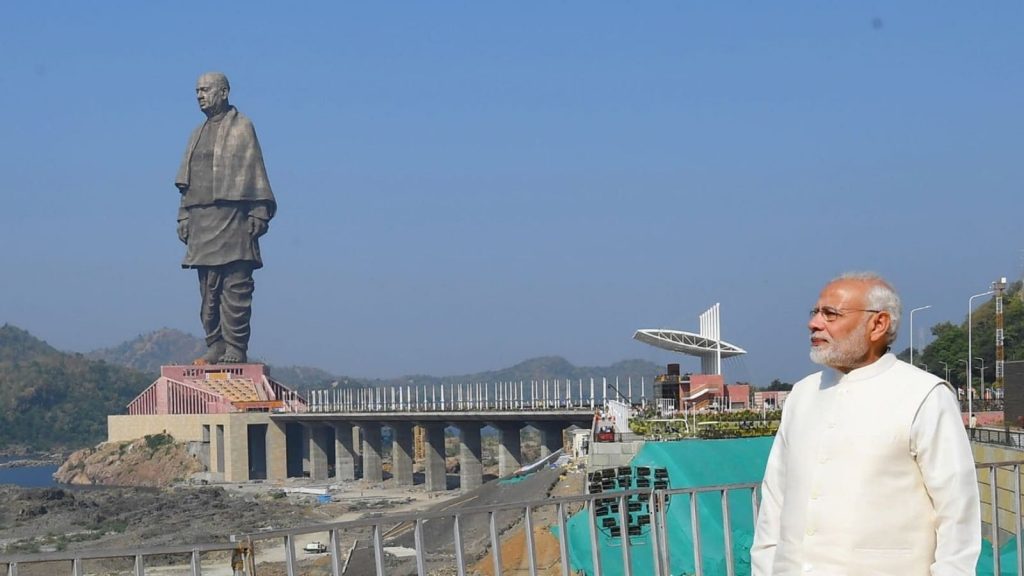 A roadshow of prime minister Narendra Modi slated for today has been cancelled in wake of the Morbi tragedy where over 100 lives have been taken so far due to a bridge collapse.

The Prime Minister will, however, visit the Banaskantha district to lay foundation stones of various development projects in Tharad worth Rs 8,000 crores. He will also dedicate key railway projects to the nation in Ahmedabad.

On November 1, Modi will attend an event at Mangadh Hill in neighbouring Rajasthan and then reach Jambughoda in Gujarat’s Panchmahal district to launch various developmental projects. Modi will also address people at the venue.

In the evening, the prime minister is scheduled to address BJP workers of all 182 Assembly constituencies in Gujarat through video conference. This ‘Diwali Milan’ event for party workers will be held at Mahatma Mandir in Gandhinagar.