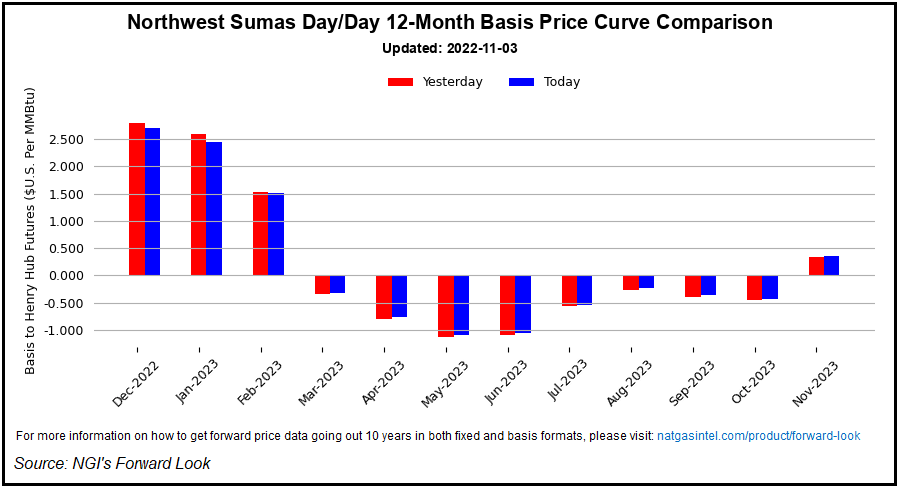 Soaring international gas prices in recent weeks have caused much concern in consumer countries like India, but the latest trends indicate that power prices may be reversing course.

Although Indian gas prices, particularly in terms of supplies for vehicles as well as cooking, have remained moderated, thanks to government intervention, consumers in Europe and the US have been witnessing sharp price increases over the past two months.  As of September, gas prices in the US surged by over 130 percent and those in Europe by more than 120 percent while spot prices in the Asian market surged by over 80 percent.

Very mild weather in Europe and the US has helped gas prices drop in most markets as the month of November set in. Prices fell in the range of 30 percent week-on-week in Germany, France and Italy, and all these countries have seen more than an 80 percent reduction in weekly average prices since the peak in late August, according to Rystad Energy estimates. This is good news for countries like India whose energy budgets go under strain with every price increase.

To make things more cheerful, mild weather is expected to continue, although temperatures could creep closer to the normal level for the year over the coming weeks. If that happens, the risk of prices climbing is very much there. But as of now, most conditions are in favour of continued decline.

Gas storage is close to full in Europe, liquefied natural gas (LNG) imports to Europe have been very strong and gas demand has been low, resulting in an oversupply of gas in the short term. Market participants do, however, know that this will not be the case long term, as extreme amounts of Russian gas volumes need to be replaced mostly by LNG, which needs to be sourced from a tight global market. Gas-for-power demand is also expected to increase going forward, as temperatures drop further.

Overall, European power prices have now fallen so much that they are comparable to the level seen last year for the majority of European countries. The UK has seen the largest decline compared to last year, with a massive 35.3 percent drop on October last year, averaging $135 per megawatt-hour (MWh) for the month. This is also the lowest monthly price for the country so far in 2022.

Italy also saw a decline compared to October last year, although by a more modest 2.5 percent. The country has benefitted from the sizeable decline in gas prices in October, due to its large dependence on natural gas for power generation, although it remained the highest-priced market of the largest five power-producing countries, as it has done in every month so far this year.

On the contrary, France and Germany both saw a modest increase compared to last year, partly caused by both having much lower prices than the UK and Italy in 2021, which is no longer the case. France also saw a yearly low in October, while in Germany’s case it was the second-lowest price month so far this year, only behind February, a month with very strong renewables generation that brought prices down.

But analysts warn that the current sustained lower prices may be temporary as much depends on the weather and geopolitics – from sanctions against Russia to strikes on energy infrastructure in Ukraine – prices could soar and spike as soon as temperatures drop, or tensions escalate. On the supply side, Continental Europe and UK wind supply are expected to pick up, which could bring prices further down. Overall, continental power prices are expected to stay in the same range as last week, with the risk of further declining, depending on whether we see a further decline in European gas prices, according to analysts.

Last week was another very turbulent week in the European gas market, with the Dutch Title Transfer Facility (TTF) gas spot contract turning negative for a short period on 24 October. The price did, however, quickly recover and closed at €31 per MWh the same day, reflecting some of the extreme volatility still present in the gas market.

Power prices in the US showed significant declines by the last week of October, with the national weekly average day-ahead power price dropping from $54.16 per MWh to $48.47. Power demand in the US was also lower and guidance suggested continued declines in the days to come. (IPA Service)