Many Drugs Under Price Control No More Affordable For Majority 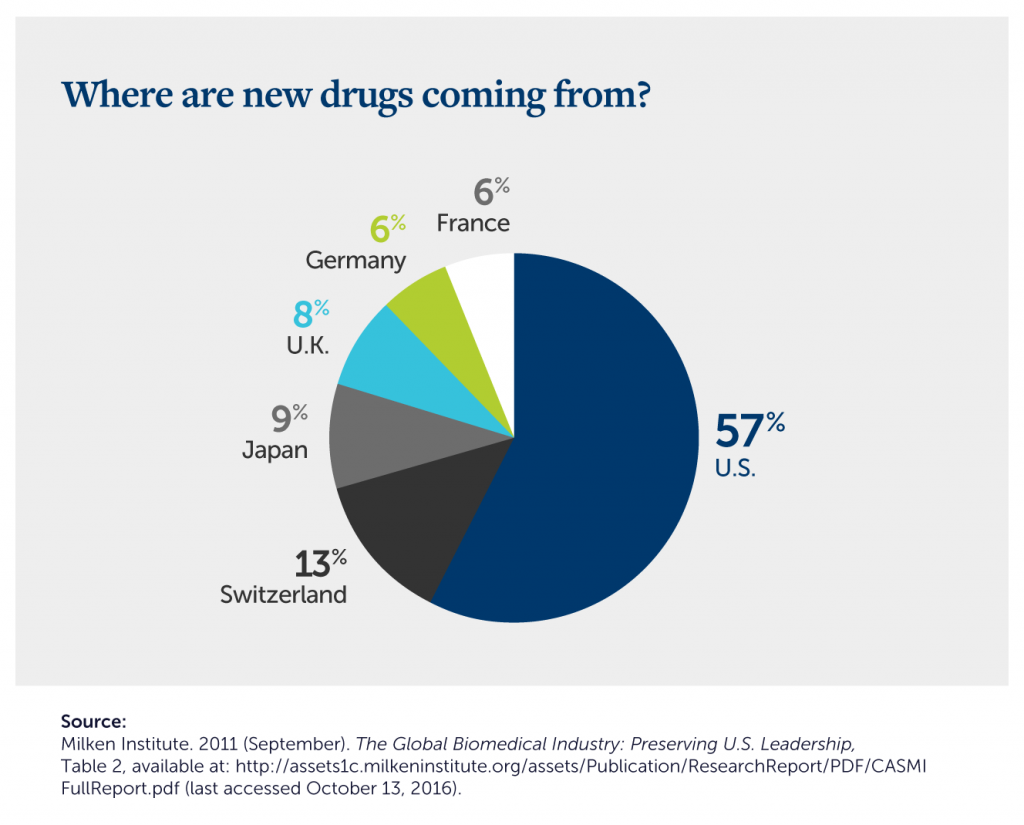 From April 1, 2022, the majority of drugs have become costlier, and the poor patients are doomed to suffer, which is being termed as the highest ever price hike in the country. Even the drugs under price control mechanism many seem no more affordable for the majority of the common people, since they have already spent almost all their savings and surplus money during the last two years of COVID-19 crisis. It is the direct effect of the announcement of the National Pharmaceutical Pricing Authority (NPPA) of India made on March 25 to allow an increase on the prices of essential drugs by 10.76607 per cent, much more than 1.97 per cent in 2017, 3.43 per cent in 2018, 4.26 per cent in 2019, and 1.88 per cent in 2020.

The first week of price rise on majority of medicines have passed in chaos on the medical stores across the country. Simply because medicine shops were asking for the supposedly increased prices on their older stocks of medicines on which older prices were printed. New stocks of medicines are slowly coming into the market with new prices printed on, and during that time many drugs are being sold on higher prices than the printed ones, which can be termed nothing less than “being sold in the black market”.

Such a market condition is being reported by patients and common people from across the country despite the Union Health Minister Mansukh Mandaviya had tried to allay the concerns about any increase in prices of medicine early this week. He had said that “These are the drugs that are priced a few rupees and therefore, a 10 per cent WPI increase may lead to the price rising by a few paise.” The real value of his expression “a few rupees” is perhaps known to only those millions of poor households in extreme poverty who even don’t possess a surplus “single rupee” and are compelled to live somehow on less than $1.9 per day, and often go without even a paracetamol tablet getting costlier every year. Moreover, Mr Union Health Minister was factually wrong even on pricing, since official ceiling price wef 1.4.2022 for 872 drugs in the list is ranging from a few rupees for a tablet, capsule, ml or a pack to hundreds or thousands of rupees, several of them from Rs 1000 to little over 44,000. Since the list is on public domain anyone can see the complete list of these essential drugs and their price since April1, 2022.

Nevertheless, actual drug market condition in terms of price had already been hitting common people hard, since the prices of drugs already had gone up 15 to 130 per cent for essential drugs. Paracetamol is just one example the price of which went up by 130 per cent. Prices of many other drugs had went even by about 300 per cent. Even in the beginning of 2022 many drug manufacturers had increased prices of over 460 drugs by an average 5 per cent. The present announcement has only exacerbated the condition. The prices of drugs have already gone up by 15-20 per cent in the last few days. The further price rise (when new packs with new prices would come in the market) would also increase the actual taxes paid even on life saving essential drugs which would ultimately increase the out-of-pocket expenditure of people on medical care.

NPPA, the apex price regulatory body under the Department of Pharmaceuticals, came with the move of allowing such a steep price hike on the basis of the Wholesale Price Index (WPI) data provided by the Office of the Economic Advisor, Department for Promotion of Industry and Internal Trade, Ministry of Commerce and Industry. The annual change in the WPI worked out to be 10.76607 per cent during the calendar year 2021 over 2020.

NPPA fixes the ceiling price of scheduled drugs as per the provisions of the Drugs (Price Control) Order, 2013 every year. This year NPPA has fixed ceiling prices for 886 scheduled formulations and 4 scheduled medical devices and fixed retail prices of 1,817 new drugs.

As for the Maximum Retail Price (MRP) of the non-scheduled medicines, a drug manufacturer is at liberty to fix it at its will subject to an increase of not more than 10 per cent yearly for any particular formulation. However, the manufacturers who love money making, change the ‘particular formulation of drugs’ a little only to increase the price, even though the change in formulation has no or little medical value. Further, the productions of low priced earlier formulations are stopped in favour of sale of higher priced formulations. Loot from public is carried on in this fashion while the government remains mute spectator. It is common experience and therefore no proof is required. Even though one example will make it even more clear.

If you are a person of 50 years or older you might have experience of purchasing a drug “riboflavin” 30-40 years ago at a very cheap price. However, production and sale of the same had long been discontinued in favour of high priced Vitamin B complex or other formulations. No one cares for the people, not even the government.

Similar is the story even in the category of scheduled medicines which are essential drugs falling under price control mechanism of the government via inclusion in the National List of Essential Medicines (NLEM). Since such listed drugs are used to treat common conditions such as fever, infection, heart disease, hypertension, skin diseases and anaemia, among others, steep hike in prices directly affects general well-being of the people. Drug manufacturers are given licenses on certain conditions including production of certain essential bulk drugs or certain rates, but it is common knowledge that such drugs are not made available to the common people who are compelled to undergo exploitation. But who cares!

With the announcement of the NPPA, the prices of even most common drugs and medical devices including paracetamol, azitrhomycin, ORS, glucose injections, contraceptives, insulin, various types of vitamins and multivitamins have gone up. Essential drugs constitute around 18 per cent in the retail drug market of around 1.5 lakh crore in the country. (IPA Service)

The Rise And Rise Of The BJP In Indian Polity In Last 42 Years
Posting....