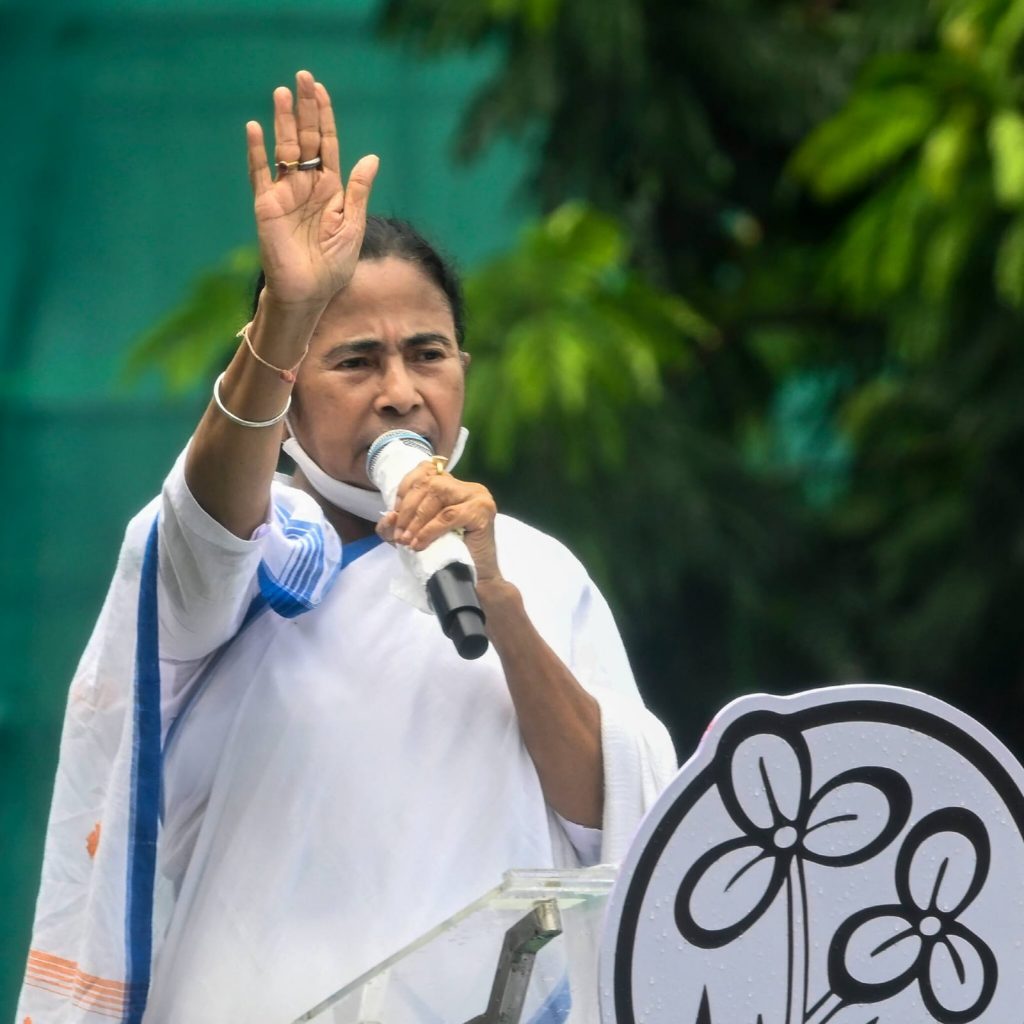 West Bengal Chief Minister Mamata Banerjee on Monday said she will not bother Prime Minister Narendra Modi over the state’s financial dues in his moment of personal grief as he lost his mother last week.

Banerjee on several occasions has written to Modi requesting him to clear the MGNREGA dues of the state government.

“I have already written to Prime Minister Narendra Modi about this on previous occasions. It’s time for his mourning; I won’t say anything more now,” Banerjee told a press conference here.

The Prime Minister’s mother, Heeraben Modi, died at a hospital in Ahmedabad on Friday.

While speaking at the inaugural function for several railway projects in West Bengal on that day, which the PM attended virtually, Banerjee condoled the passing away of his mother.

The Trinamool Congress supremo had also taken to Twitter to offer her condolences to PM Modi.

A month on, HP CM in Delhi for talks on cabinet formation