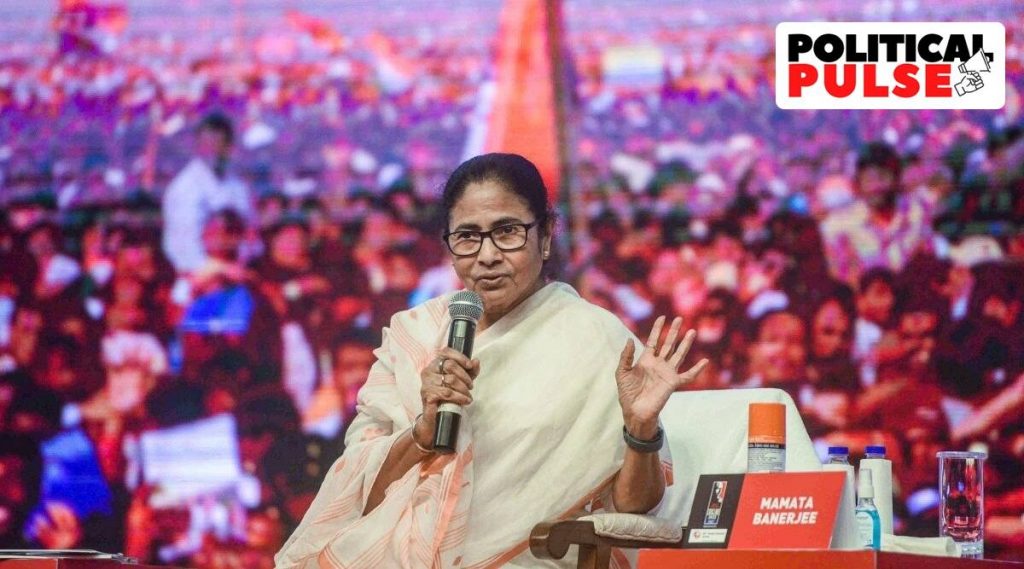 Mr. Edward while addressing a public meeting recently to celebrate the first anniversary of the founding of the Hamro party launched last year, alleged that Mr Thapa was not even an Indian citizen. He was a Nepali passport holder. He challenged the TMC to explain why such a person was allowed to head the GTA.

The Hamro party, it needs stressing, had won the Darjeeling civic elections recently in a convincing manner and duly formed the administrative Board.  Impressed by its impressive political debut, other parties had extended their support in the board formation exercise.

A few days ago however, six HP members broke away and joined the Bharatiya Gorkha Prajatantrik Morcha (BGPM) group, which had also contested the civic elections. They cited different reasons for leaving their old party.  This BGPM incidentally is headed by none other than Mr Thapa. As a result, the HP’s majority has been threatened within the civic board.

The popular Mr Edward, relatively younger than most Hill leaders belonging to more established parties like the Gorkha Janmukti Morcha (JMM) and the Gorkha National Liberation Front (GNLF), held the BGPM and the TMC to be jointly responsible for the defections from the HP. These parties were conspiring for their own narrow interests to divide and weaken the long drawn Gorkha struggle for a separate state for the community in North Bengal hills. Gorkhas and other communities must be alert to their nefarious designs and foil them.

Mr Edward also said that the question of Mr Thapa’s citizenship and related issues would soon be examined as there was a move to approach the Supreme Court on such matters shortly.

During the tenure of Mr Thapa as the GTA Chairman, approved by the Government of West Bengal, there had occurred no development for the people in the hills. On the other hand, there was a conscious attempt to divide and marginalise the Gorkha community by the West Bengal Government which would never succeed. He announced plans to launch a large movement to revive the long standing demand for a separate Gorkha state.

There was no immediate response from TMC circles. The call for a fresh agitation according to sources, did not come as a surprise. Some time ago Mr Bimal Gurung, leader of the JMM had also called for a separate Gorkha state.  The separate statehood demand was also broadly supported by the GNLF and other local groups.

But there was a total confusion among the people regarding the stand taken by the central and state Governments towards such agitations and struggles. The Bharatiya Janata Party(BJP) does not have much following in the North Bengal hills. Mr. Gurung however, takes care not to alienate the BJP, not least because the centre is the ultimate authority to decide on the proposed statehood for the Gorkhas.

On the other hand, Mr, Gurung also enjoys near total support from the TMC.  He had gone underground some time ago because of his alleged role in inciting and spearheading the prolonged violent agitation for statehood, as he had directly challenged the TMC’s rule. The state Government had   sought his immediate arrest under the provisions of the UAPA legislation meant for combating terrorism and related activities.

Just before the civic elections however, Mr Gurung had a reconciliation with the TMC, the charges against him were put on hold and he was allowed to resume normal activities as before.

Mr Thapa, who had started functioning in a junior capacity to Mr Gurung, rebelled against him and set up the BGPM, accusing the JMM of having misled the Gorkhas towards a political stalemate on the issue of separate statehood.  He split the JMM to set up the BGJM.

Leaders of other parties like the CPI(M) have adopted a wait and see approach after Mr. Edward’s call. (IPA Service)