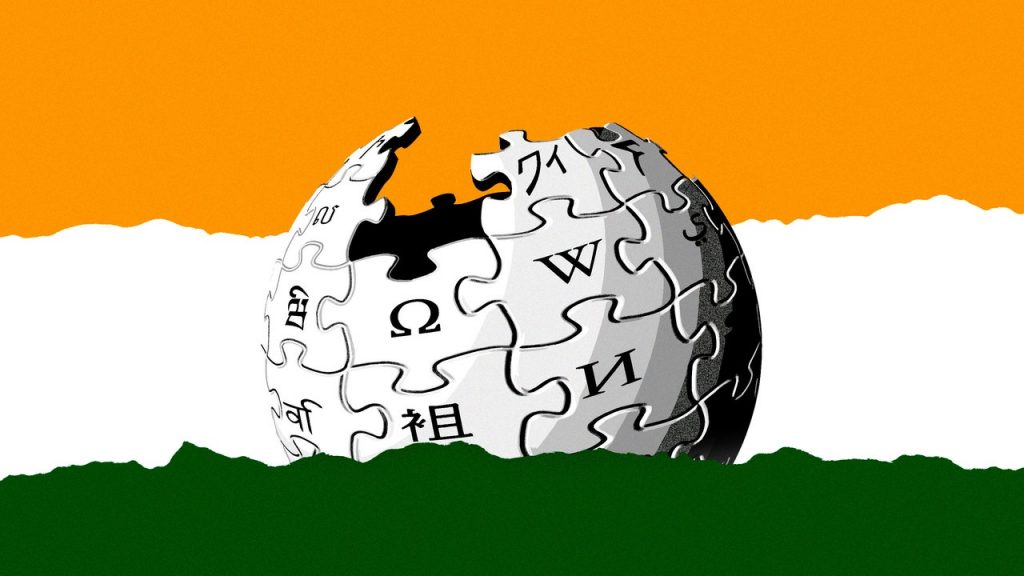 There are two media in India. One the ‘left-liberal secular’ media. The other, the ‘rightwing-communal’ media. There are also Indians reporting and writing for international media. And as Yogi Adityanath was being crowned Chief Minister of Uttar Pradesh for a second consecutive term, it was hard to believe that a lot of credit for this “feat” went to the ‘left-liberal secular’ media, and the Indians reporting and writing for the international media, like Washington Post and The Guardian.

Incongruous though this may sound, the secular and international media have been helping consolidate the Hindu vote behind the “Hindu nationalist BJP”, and this has been happening since 2014. So much so, today we have Modi elected twice as PM, and Yogi elected twice as CM. And both New Delhi and Lucknow continue to be ruled by the “communal” BJP.

This, despite the barrage of media which keeps battering at the communal forces led by the BJP and RSS, and including fringe groups like the Bajrang Dal and Yogi Adityanath’s Hindu Yuva Vahini. Who would have thought a Yogi in monk’s attire would buck a 35-year-old trend and return to power in Lucknow for a second consecutive term?

India’s secular media’s daily harangues against “Hindu communal forces” helped further consolidation of the Hindus behind the BJP. Those days when Hindus felt ashamed aligning with “communal forces” have long gone. Now, for want of a better term, the ‘Hindu-Hindu’ divide is narrowing, and that in favour of the Hindutva.

It is not Hindu-Muslim polarization that helped the Yogi to a second term even when all of the secular media wrote him off and declared that he stood no chance after 5 years of “bulldozer rule.” The Supreme Court asking him to roll back the riot act on the eve of elections also helped consolidate Hindu votes behind Yogi Adityanath.

People in the secular square haven’t yet reconciled to the fact that the average Hindu takes it “personal” when secular India and international media “gang up” against “Hindu communalists.” Both Modi and Yogi have cashed in on this hurt Hindu sentiment.

The number of such Hindus is rising by the day. Add to this the general Muslim reaction and Modi and Yogi are set for runaway electoral victories. So much so, the Hindu fringe is almost gone. In its place, there‘s either a larger slice of the Hindu fringe, or the entire Hindu slab has become the fringe!

Worse, this slab is not the silent majority any longer. In Karnataka, Hindu mutts have retaliated against the “Muslim bandh.” Yogi Adityanath, if he visits Karnataka during the run-up to Karnataka assembly elections, will receive a raucous and tempestuous reception.

So, which one of the two is Hindutva icon, Modi or Yogi? This query is paired with “will the Yogi be a challenger to Modi in 2024?”

Both are hypothetical. Modi, more than halfway into his second term, has an inherent advantage. The Yogi will be only halfway through his second term as Uttar Pradesh CM in 2024. The question about “challenger” does not arise.

Yogi Adityanath for CM in 2017 had surprised one and all. The BBC has reported that Modi was against Yogi, and had his “own choice”, but had to bow to RSS diktat. But the BBC guessed this in March this year after its India correspondent filed a speculative report on Yogi’s chances of winning UP.

The reality is the Yogi could not have come this far without Modi’s patronage. In fact, Modi needed Yogi, both before and after the Uttar Pradesh elections. If the BJP had lost UP, Modi’s chances for a third term in 2024 would have dimmed. And unless Modi shoots himself in both legs, there is no way Yogi will be BJP’s 2024 PM candidate.

In his saffron clothes, Yogi Adityanath is more monk than politician. Also he heads the Gorakhpur mutt, with the Hindu Yuva Vahini playing Arjuna. For the BBC and Al Jazeera, a Hindu monk in politics is indigestible. Al Jazeera has even Yogi Adityanath’s title by heart—Goraksha Peethadhishwar Parampujya Yogi Adityanath Ji Maharaj!

The BBC, which gives one the feeling that it would break a coconut in gratitude if the Yogi takes political sanyas, quotes a senior Indian journalist to describe the Yogi as “BJP’s tomorrow”, adding that age is on Yogi’s side—at 49, 20 years younger than Modi—and could lay a claim to the PM’s seat. (IPA Service)

Bulldozer Politics Is Getting Institutionalised In Uttar Pradesh Under Yogi
Posting....