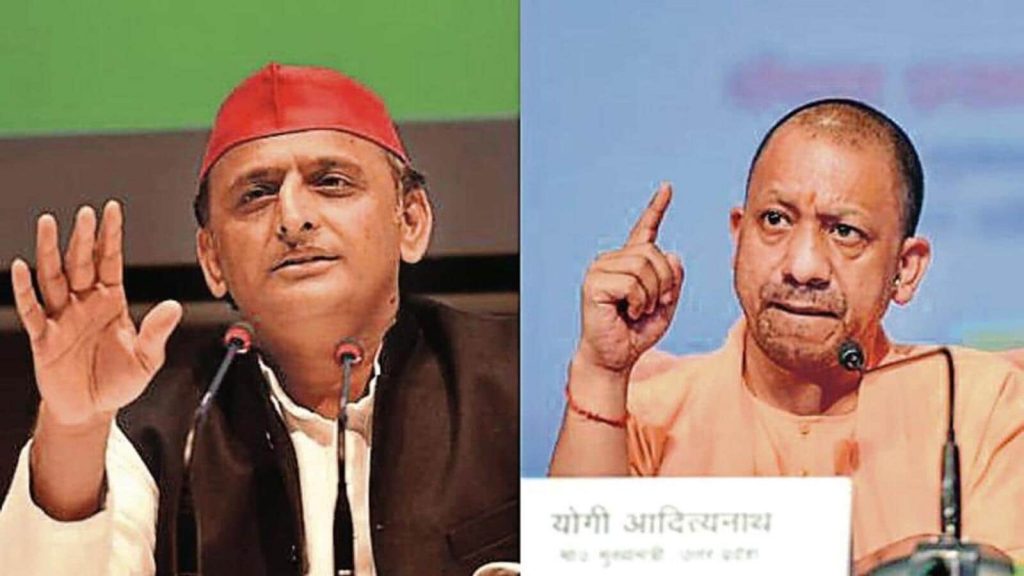 In this age of Social Media, there are dime-a- dozen political analysts. From age 20 to age 60 and beyond. Many of these pundits base their political predictions on caste arithmetic. There is also the analyst who argues using the communal factor. Stacked against these two is a third kind, the one who banks his predictions on the so-called “labarthi-factor.”

Politics in the last eight years of Modi rule has been built around the “labarthi” phenomenon. The Ujawala scheme, the Pradhan Mantri Awas Yojana, the direct bank transfers, the Kisan Nidhi and the Ayushman Bharat schemes. Above all, the free rations scheme, which in the Uttar Pradesh context has drawn millions of ‘labarthis’ into the BJP-fold.

Baked into the ethos of India’s hinterland is what’s called the gratitude factor. Noticed especially in the rural folks, whether it is countryside in Bihar or the hinterland of Uttar Pradesh, the women in particular. The common “grameen” and gratitude go hand in hand. The argument is, they have eaten off the BJP plate and will not be called “namakharam.”

That is freedom of conscience at play, and a powerful factor against Akhilesh Yadav and his Samajwadi party. Now, it has come to the stage that the Bharatiya Janata Party is automatically linked to the “labarthi” phenomenon. The woman of the house, especially, owes her better way of life to the ‘labarthi schemes’, and most women have responded positively to the Government which brought about a remarkable change to her kitchen!

And she’s not touched by inflation. The price rise has bypassed her, left her largely unscathed because of the guaranteed free 35 kilos of rice/atta and the cooking oil et al package, delivered to her home month after month. And there is always the fear “what if the next government does away with the various ‘labarthi’ schemes?”

In the minds of the voter there is this apprehension that the next government will discontinue the schemes. Don’t forget there is considerable difference between an election-linked sop like a free laptop to every student and free rations delivered home month after month. Freebies like a pressure cooker or a laptop are one-time sops. They do not stand a chance against free rations for the next five years.

The BJP has been targeting the ‘Mahila voter’ for years. BJP leaders never tire of trotting out government schemes, specifically those designed to make life easy and comfortable for women; the “helpless mahila” bent over a ‘chula’ in her smoke-filled dimly lit kitchen, living a life under the yoke of patriarchy.

The “namakharam” factor runs deep in the rural woman, irrespective of caste or religion. The fact of the matter is women are by far more pragmatic than men. This applies equally to Muslim women as it does to Hindu women. Former Prime Minister Manmohan Singh is criticized for saying that Muslims have the first right on the country’s resources, but how many know the BJP has been actually following the dictum all along since 2014?

The female Muslim rural woman voter has been on record that she values the free rations, and she especially thanks the “double-engine ki Sarkar” of Modi and Yogi for the roof over her family’s head. Years of the Samajwadi Party government did not deliver “free house”, but the Yogi government delivered it with Rs two and a half rupees delivered to the woman’s Jan Dan Yojana account.

Yes, the ‘labarthi’ women are a formidable number and force to reckon with. Even if only three quarters of them vote BJP it wouldn’t be a surprise. Muslim women voters in Rampur who always voted for Azam Khan and his nominees in the cluster of constituencies around Rampur are ‘labarthis’ and they say they will never be ‘namakharam.’

The fact is, ‘labarthi’ and ‘law and order’ are the two planks on which the BJP is banking to make a comeback this election. If the woman voter in Uttar Pradesh is beholden to the Yogi government for the various ‘labarthi’ schemes, men cannot stop talking of the improved law and order in the state under Yogi Rule.

Today, March 3, is the sixth phase of the UP assembly elections and it is also when Chief Minister Yogi Adityanath’s constituency Gorakhpur will vote. So far, most political pundits have been of the belief that price rise and unemployment are factors that will decimate the BJP’s chances of coming back to power. Others talk of the Hindu-Muslim factor. Not many are talking of the ‘gratitude’ factor, or the ‘namakharam’ factor, which have in them the power to upset calculations of the best of political analysts. (IPA Service)