Kejriwal says BJP upset by people’s love for him 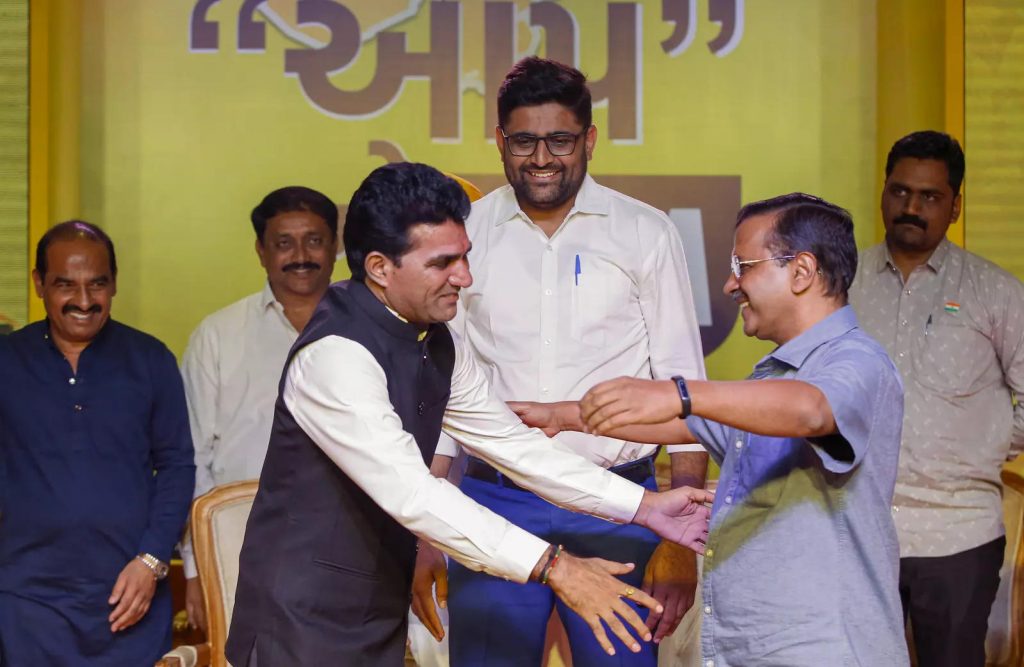 Delhi Chief Minister Arvind Kejriwal on Tuesday said he was “the darling of the people” and alleged that the BJP was troubled by the love he was getting.

Kejriwal and the Aam Aadmi Party have come in for fierce criticism ahead of elections to the Municipal Corporation of Delhi and the Gujarat Assembly with BJP leaders calling it “the most corrupt party”.

“Kejriwal is neither a terrorist not corrupt. Kejriwal is ‘janta ka laadla’ (darling of the people). The BJP has a problem with him.” The 250-ward Municipal Corporation of Delhi (MCD) goes to polls on December 4 while counting will take place on December 7.

The BJP, which has governed the civic bodies in Delhi since 2007, is pitted against a resurgent Aam Aadmi Party and the Congress. In the 2017 civic body polls, the BJP had won 181 of the 270 wards. No polling could be held on two seats due to the death of candidates. The Aam Aadmi Party had won 48 wards, while the Congress managed to win 27.

Earlier this year, the Centre unified the city’s three municipal corporations under the MCD and reduced the total number of wards to 250 from 272.

Relief to Cong as HC sets aside order to block Twitter handles
Posting....