K C Venugopal, Eyes And Ears Of Rahul Gandhi, Is On Hot Seat In Congress 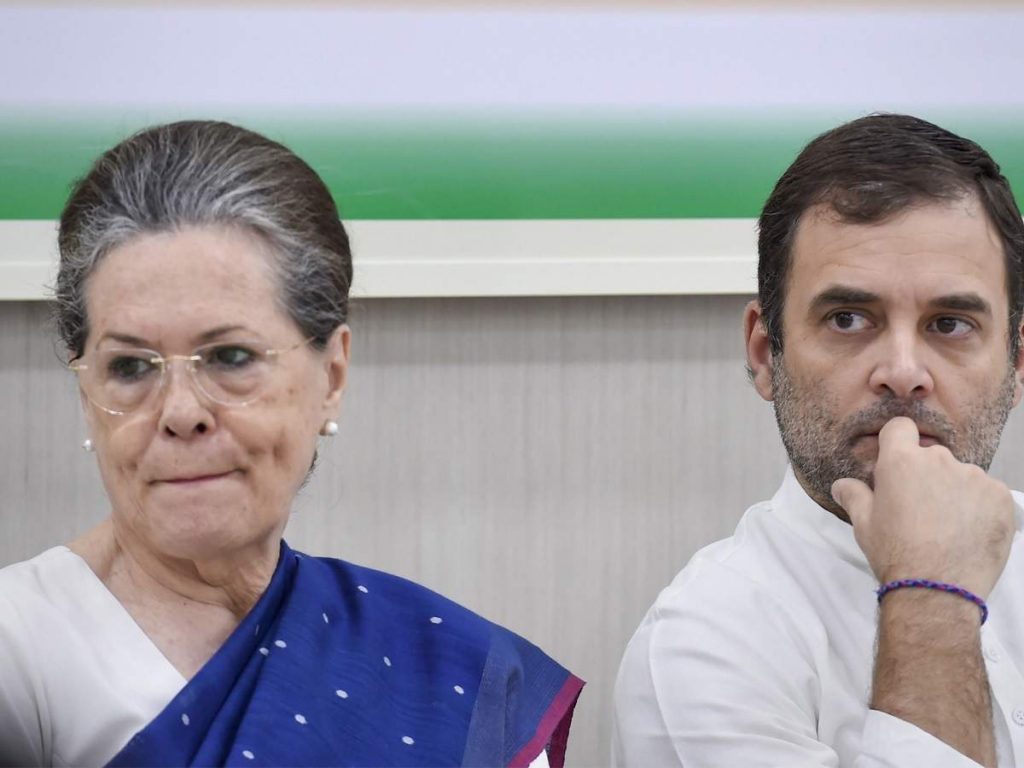 In the opaque ecosystem of the Congress, to be eyes and ears is as big a compliment as it gets. That’s what K C Venugopal is, party insiders say. The AICC general secretary in-charge of the organization is to Rahul Gandhi what the late Ahmed Patel was to Sonia Gandhi.

Which means that in the mudslinging in the party post another electoral loss, much of the dirt is also directed at the 59-year old, who is accused of controlling access to the de facto Congress supreme  leader.

For Venugopal (or K C as he is called in party circles), once considered part of the “reformist” young brigade of the Congress in Kerala, seeking to rid it from control of veterans K. Karunakaran and A K Antony, it is quite a U-turn—and quite some rise.

Party watchers though are not surprised about either.

It was in 1991 that Venugopal first came to limelight when Karunakaran, the then Kerala chief minister and his mentor, got him a Lok Sabha ticket from Kasaragod. Just 28 at that time and president of the party student wing, Venugopal had lost narrowly.

By 1995, he had gone against Karunakaran publicly over the decision of the then congress president and prime minister P V Narasimha Rao to suspend Arjun Singh from the primary membership of the party. In openly backing Singh, Venugopal had taken a stand different from Karunakaran, who was aligned with Rao and had his patronage, but who was facing increasing push back from many of his supporters in the state.

By the time Karunakaran made way for A K Antony as CM in March 1995, Venugopal had moved further away, as part of a young band “third group” leaders. The group led by Ramesh Chennithala, G. Karthikeyan and M I Shanavas, saw themselves as reformists fighting dominance of Karunakaran and Antony.

Venugopal first became an MLA in 1996, re-winning in 2001 and  2006. In 2004, he became a minister in the Oomen Chandy government. By 2009, he was a Lok Sabha member, and in another two years, a union minister of state, the post seen as placatory gesture towards his Nair community. In 2014 when the Congress was decimated across the country, Venugopal was among handful of MPs who won, from Kerala, and was made the party’s chief whip.

Now, he is a Rajya Sabha MP from Rajasthan. And, as the congress finds in the throes of one of its worst internal crises unable to fend off successive poll defeats, and provoking calls for reforms from a rebellious G-23, it is Venugopal who courtesy his position finds himself on the other side.

In another parallel, while he was the party’s Kerala student union president in 1987-1992, Manish Tiwari, one of the G-23 member now, was the National NSUI chief.

A student activist while still in school, a volleyball player in college, a post graduate in mathematics, and a leader who has risen from the violent politics of Kannur, Venugopal has shown dexterity not just in political calculations but choosing sides well. He knows loyalty has a premium in the family controlled party, and those close to him say he has demonstrated that  amply by willing to take the rap for the leadership.

Much like Ahmed Patel, who had a pulse in politics knowing everyone within the party and without, Venugopal is said to have given enough proof of his political acumen. His confidents say he convinced Rahul to fight  a second seat in Kerala in the 2019 elections (from where he won, losing pocket-borough Amethi) , as he read the political wind in UP correctly.

If his detractors say just the opposite — that Rahul’s decision to fight from Muslim-dominated Wayanad actually contributed to his own and the Congress’s loss in the Hindi heartland—it hasn’t made a difference to Venugopal’s rise.

Nor have allegations of involvement in the Kerala solar scam case. In 2018, the crime branch had booked him following allegations of sexual misconduct.

As Congress President, Rahul Gandhi, had picked up Venugopal as AICC general secretary in-charge of the organization to succeed Ashok Gehlot, who was moved to Rajasthan as CM. His appointment surprised everyone, particularly the old guards, as Venugopal was already  in  the league of Gehlot, who had national organizational experience having been AICC general secretary many times, and equations with party leaders across the country. (IPA Service)