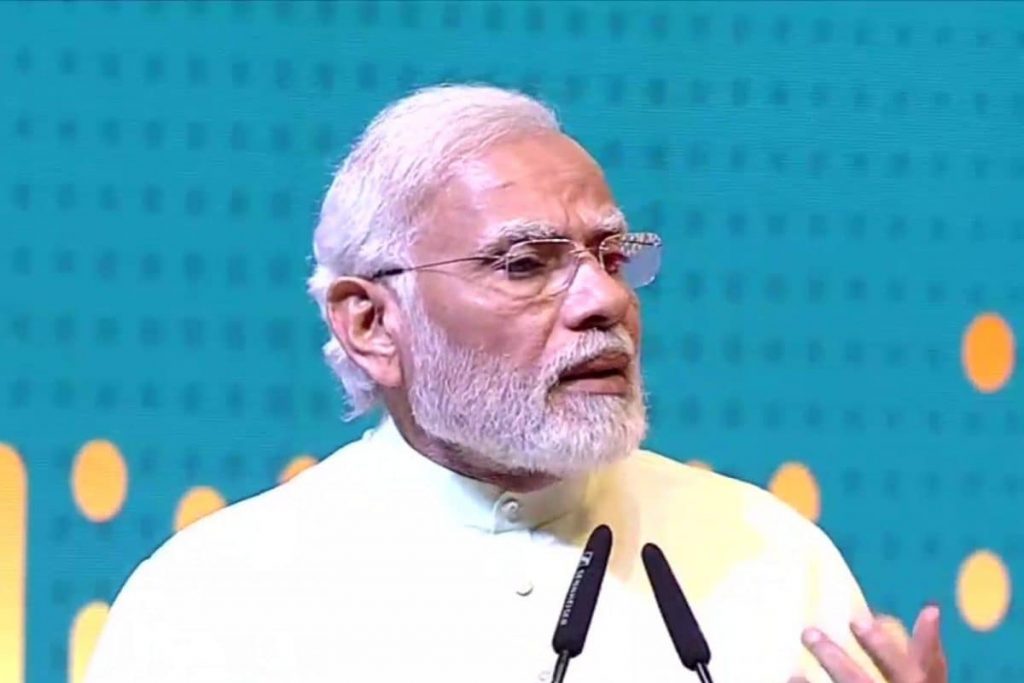 It is not only politics that is increasingly getting polarized but also views on the Indian economy with economists divided on whether the Prime Minister Narendra Modi has taken the country forward during the last 8 years of his rule or not. India has come a long way in economic development since independence 75 years ago but it has still to cover some long distance before it became middle income economy or an advanced economy. Usually economists in the past were critical of the government so that more reforms and correctives were carried out with gusto to enable the economy bounce back. For a developing or emerging economy, it has always been a case of glass half full or empty and any critical analysis only facilitated in improving the growth process and correctives in the continuing reform process.

But lately the trend is somewhat disturbing. Critical analysis is not being done just on the basis of economic parameters but on the basis of which side of the fence the economist belonged to politically. There is a tendency to discount all the good work done to the economy by previous governments particularly congress led governments and an exaggeration of the achievements of the Modi Government. India’s first Prime Minister Jawaharlal Nehru, who is the main architect of building the Modern India, is always shown in bad light.

No doubt there might have been some shortcomings during the Nehru era but it certainly laid the foundation for industrialization and agriculture development with emphasis on basic industries like steel and cement.  He is instrumental in establishing premier educational institutions in the country. His emphasis on Public sector development was good and appropriate as at that point time private sector was not forthcoming to take the economy forward nor did they have the wherewithal to fulfill economic development with emphasis on social uplift. Today public sector needed to get out of some of the sectors particularly service oriented industries and rightly the present day government was gradually taking the necessary steps.

For example, Modern Bakeries had to be set up in public sector for manufacturing bread as private sector was unable to respond to the emerging situation in an era of food shortages. This not only helped in price stabilization but also ended the bread shortage and now private sector has taken over the sector and rightly government exited the sector. Likewise Food corporation of India was set up to build large warehousing facility and to procure food grains for the huge public distribution system besides ensuring buffer stock and food security in the country.

This had to be done when green revolution took place in the country in 1960s where Punjab, Haryana and Western Uttar Pradesh became the granary of India. Now it is time to disband this monolithic organization and government should encourage small warehouses with cold storage facility for different crops under public-private partnership to take care of localised requirements and price stability. This is yet to happen in the country as this would also ensure better price discovery and minimize corruption in procurement process.

These are examples to indicate how governments should respond to emerging economic situation. There is therefore no denying of the fact that every government in the past have contributed to the economic development. Of course some may have contributed more at some point of time and some others a little less in the face of difficult economic situation. Now a days just like political debates, the economic debates too has adopted tutumeinmein approach while discussing serious issues like growth, inflation, economic reforms, balance of payment situation, fiscal situation, so on so forth.

The BJP’s Nupur Sharma episode has opened the eyes of the government, which forced the ruling party to take stern action against her with several Islamic countries, particularly the gulf countries summoning Indian ambassadors to voice their protests and displeasure. Gulf countries are critical for India’s economic development as there among the largest trading and investment partners. Besides it is home to millions of Indian expatriates, who are not only employed there but also sent huge remittances to the country. The two way trade with gulf countries is over $100 billion. Foreign remittances by expats are among the largest in the World surging towards $100 billion mark and nearly 40 per cent came from the gulf countries.

But unfortunately overzealous party spokespersons seemed to have not learnt a lesson and when economic issues are discussed they twist facts and sometimes hide facts and use statistics selectively to present their point of view to justify political rivalry. But what is worse is economists indulging in competitive politics without providing economic rationale while speaking for or against an economic action of government. It is time that some sanity prevailed in debates especially on economic issues so that issues analysed to get rid of pitfalls rather than scoring a point. This will help the administration and politicians as well to do right things or otherwise resort to course correction. Ego should not come in the way to prevent constructive criticism. Competitive politics and debates help anybody’s cause. It will only promote brushing serious lapses under the carpet doing more harm or endangering the economy. (IPA Service)

Unemployment In India Today Is Worse Than Any Year Since Independence
Posting....