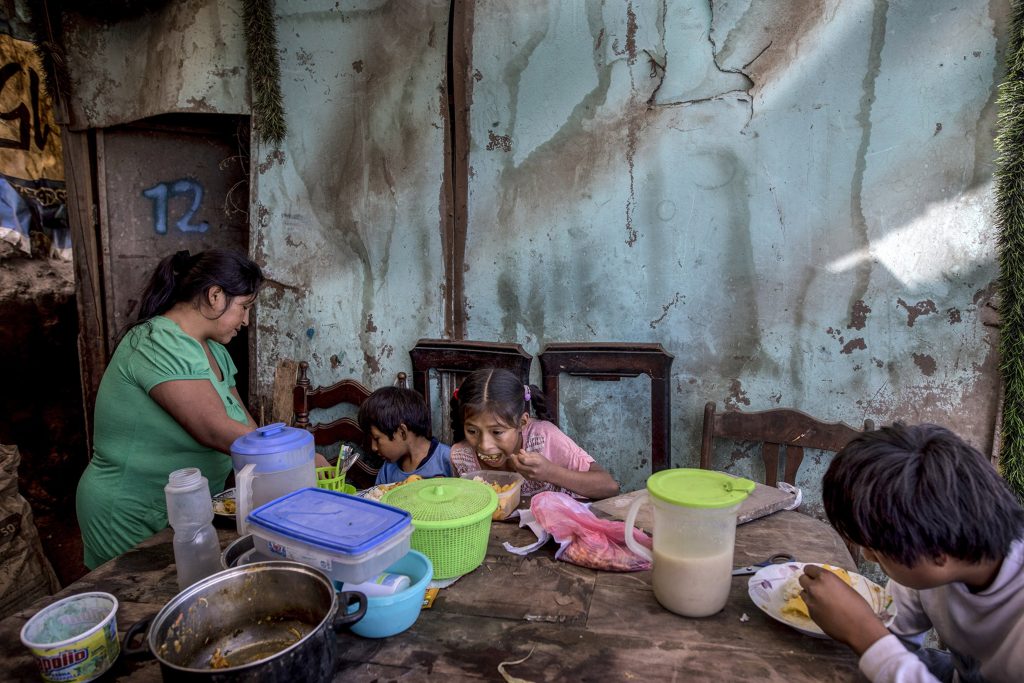 Prices of edible oils, wheat, fertilizers and other commodities are soaring high. On the other side food traders, exporters and political elite are upbeat seizing opportunity, hoarding, getting ready for a wind fall of profits from potential export opportunities amidst current Russia- Ukraine war.

Despite a record harvest of nearly 32 crore  tons of food grain production and overflowing stocks with FCI in 2021, wheat, maize and other crop production has been likely to fall as the crops are perishing owing to high  temperatures recorded in March this year. Russia is the second largest exporter of Nitrogen, Phosphorous and other fertilizers. Sunflower oil import from Ukraine was halted due to the Russo-Ukraine conflict. Unexpected blow from Indonesia banning its Palm oil exports.

India being a major importer of these commodities, markets turned volatile. Palm oil occupying  63 percent of total imports of edible oil at 131.3 lakh tonnes costing Rs 1.17 lakh crore during 2020-21 is a matter of serious concern. Palm oil is a major edible oil consumed due to its lower price so far and likely to go up upset by ban by Indonesia. Domestic food output is estimated to be low due to summer heat especially during grain formation stages in wheat fields. Adding to misery, fuel prices are going up, and consequently the prices of other commodities are also sky rocketing.

With retail inflation soaring above seven percent the staple food items are also becoming costlier. Among the factors that are causing such scarcity there is the fuel inflation. And the constantly increasing food and fuel prices have been upsetting all budgetary calculations of a common man. The impact is direct since threat of starvation amidst surplus production of food grains hangs ominously. In fact the small farmers and consumers are the worst affected.

Due to scorching summer temperatures especially during grain formation (milky stage), experienced in March this year, there have been five quintal per acre losses in most areas. That is a huge loss for small farmers. With temporary surge in market prices, there is the possibility of its coming down fast. Consequently, Public procurement is also down and despite present buffer grain stocks with FCI, Public Distribution of food is likely to be seriously affected in near future. On the other hand, traders and businessmen have been expecting their export opportunities to grow fast.

Ukraine, Russia and Kazakhstan are major producers and exporters of wheat and sunflower oil to nearly 55 nations in Asia and Africa. With ongoing war and global sanctions against Russia, shipments and major supply chains across the world are disrupted. The resultant food shortages and soaring food prices are hurting poor in the developing counties.

The present agrarian crisis, high food inflation and resultant hike in food prices are the results of anti-farmer, pro- corporate neo-liberal economic reforms, of which the recent three farm laws are a clear examples, and the perusal of these reforms is due to dictates of World bank and WTO to benefit MNCs engaged in major western food and agri business at the expense of small farmers within the country and also the consumers.

It’s ironical that MSP for domestic crop and agricultural commodity prices were manipulated in stock and future markets to benefit global agri business firms like Cargil, ADM and others. While food crisis keeps hurting the common masses world over, the MNCs dealing in the agri business are fetching wind fall of profits. The same happened during global food crisis in 2007 -08. But India then had the strength to stand the food crisis.  There were the efforts of our public sector agriculture scientists that assured PDS for poor with buffer grain stocks.

Worldwide serious shortages of food are predicted due to disruption of supply chains arising from Russia-Ukraine conflict. Seizing the opportunity Indian traders and exporters are allowed to export nearly 10 million tons of wheat. Already export of wheat stood nearly at 9.8 lakh tons by the third week of April, this year.

There are some measures which the Indian Government may take o deal with the present situation. Government should regulate prices of wheat, rice, vegetable oils and pulses. Also immediately should withdraw recently brought changes to Essential Commodities Act by reimposing food stock limits to curtail hoarding.

Further, the centre should reimpose recently withdrawn Corporate and wealth tax benefits given to big corporates. Rather than burdening poor with high GST, they should be given relief. Thus accrued revenue should be used to regulate wholesale prices of food items including vegetable oils and fertilizers

Similarly, whole sale markets of fertilizers, seed, agro chemicals should be regulated by imposing price controls. This would help in bringing down input costs in crop production and give relief to small farmers. With attractive opportunities   for traders   and exporters of wheat and rice, they are earning high profits Public distribution system should be universalised including high quantities of per head food grains, vegetable oils and pulses to provide relief to the poor. (IPA Service)

Police Of Three States Acting At The Diktat Of Politicians Without Caring For Law
Posting....