How Free Will Be The Social Media Giant Twitter Under Elon Mask? 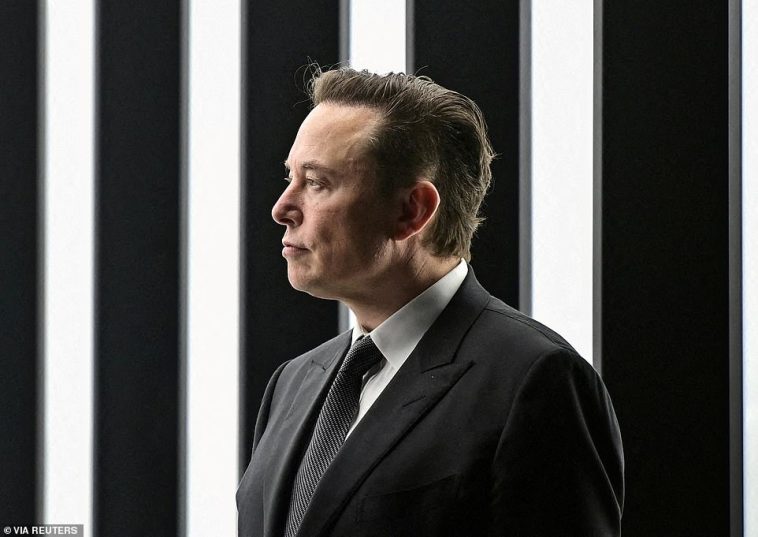 Elon Musk wants to give everyone on Twitter full and final rights to free speech and the ‘blue tick’, which is now only the headband of a privileged few, the majority of who were of the Jack Dorsey bent of mind. Dorsey and his successor Parag Agarwal may not have any role in Twitter post 2022, and their idea of censorship will be out the window, like it should have been years ago.

Donald Trump is not jubilant, adamant that he will have his own social media. Nobody is arguing with Trump. Nobody wants to, it would be best for everybody to leave Trump to roam the wild space that is his head. But what to say about his replacement in the White House? Biden is neither rightwing, nor rigid like a stiff middle finger.

Then, why is he setting up a ‘Disinformation Governance Board’ in the Department of Homeland Security? Clearly, a move towards censorship in the name of disinformation, a direct hit on the notion of free speech. Isn’t it like the ‘Ministry of Truth’ in Orwell’s ‘1984’? Fortunately, ‘1984’ came and went, and there was no ‘Ministry of Truth’ to censor and strip.

But, it seems, strange and alien stuff has got into President Joe Biden’s head, which doesn’t bode well for the freewheeling Americans. The bigger problem is Biden’s pals in the Heads of State Club may set up their own ‘Ministry of Truth’ in their own countries! What will that spell for the peoples of those countries?

For instance, imagine a ‘Disinformation Governance Board’ in India’s Ministry of Information & Broadcasting! Guess what that would accomplish in the hands of Union I&B Minister Anurag Thakur, who can smell a ‘desh ke gaddaron…’ from a mile away!

White House press secretary Jen Psaki welcomed Biden’s ‘Disinformation Governance Board’, saying “we” support it. The Biden administration’s belief is that “disinformation is dangerous” and should be tackled head on. Psaki says she doesn’t know anybody who has opposed “that effort.”

That does not mean that people aren’t against it. Many Republican lawmakers have voiced concerns, with one of them saying that it amounted to policing the speech of American citizens, and “absolutely insane”. The DHS is not impressed, insisting that “disinformation imperils the safety and security of our homeland.”

Republican Congressman Andrew Clyde compared the board to the ‘Ministry of Truth’ of the dystopian ‘1984’. “This is nothing more than a ‘Ministry of Truth’ to push Biden’s “propaganda,” he said. Another Republican senator said it was censorship, and Biden “taking control”, because there are things that governments want people to know, and there are things that governments did not want people to know.

Fact is, different regimes in different countries across the world use their own versions of the ‘Ministry of Truth’ to fight “lies and conspiracies that mislead people and sow division.” White House Press Secretary Jen Psaki says there’s been a “range of (disinformation) out there about a range of topics” including Covid.

But just because somebody disagrees with an opponent doesn’t mean it is disinformation. Florida Governor Ron Desantis says the Biden administration wants to impose “narrative control” to censor ordinary people. Biden’s compulsions are understandable. Narrative control is essential till as long as the US wants the Russia-Ukraine war to continue.

The outcome of the war may not be in Biden’s hands. But the end of the war is in Biden’s hands. As far as Ukraine is concerned, the ‘Disinformation Governance Board’ is already doing its job; that of controlling the narrative, including how Indian media lap it up and spread it around.

Think how would it be taken if the Modi government borrowed Biden’s ‘1984’ and stamped it on the 2022 idea of India? The Washington Post and the New York Times, CNN and BBC, would be railing against India 24/7, blasting the censorship, and there would be condemnation everywhere, at home and overseas. Even Elon Musk would join the chorus. (IPA Service)

PM’s Fuel Tax Cut Remark: The Boot Is On Other Leg
Posting....