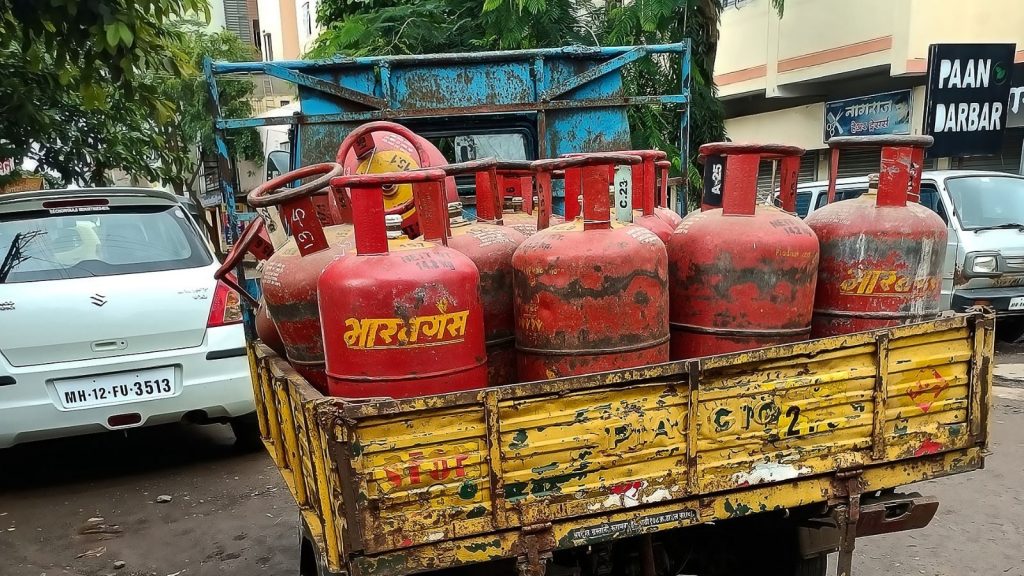 Ahead of Diwali, the Gujarat government on Monday announced a reduction in VAT (Value Added Tax) on CNG and PNG by 10 per cent and said two cooking gas cylinders will be given free every year to 38 lakh beneficiaries who have got gas connections under the Centre’s Ujjwala scheme.

The reduction in VAT on CNG (compressed natural gas), PNG (piped natural gas) and two free liquefied petroleum gas (LPG) cylinders to Ujjwala scheme beneficiaries every year, which will cost the state exchequer altogether Rs 1,650 crore, come at a time when Assembly polls are just a few month away in Gujarat.

“Our government has reduced VAT on CNG and PNG by 10 per cent. This will help homemaker women, auto-rickshaw drivers and all those who are using CNG-run vehicles,” state minister Jitu Vaghani said.

VAT on CNG and PNG (used by households in kitchens) in Gujarat was 15 per cent and now the tax rate will come down to five per cent, industry sources said.

This will reduce CNG prices by Rs 6 per kg and PNG rates by Rs 5 per standard cubic metre, he said, adding the state government will lose over Rs 1,000 crore in revenue with this tax cut.

“Around 38 lakh families have been given LPG connections under the Ujjwala scheme. The state government has decided to provide two gas cylinders to each of these families per year. This will cost the government Rs 650 crore per year,” he said.

“This LPG subsidy will reach the account of the beneficiary within three days of purchase of the cylinder,” he said.

No vacancy for PM post as it is for Modi, says minister
Posting....