No vacancy for PM post as it is for Modi, says minister 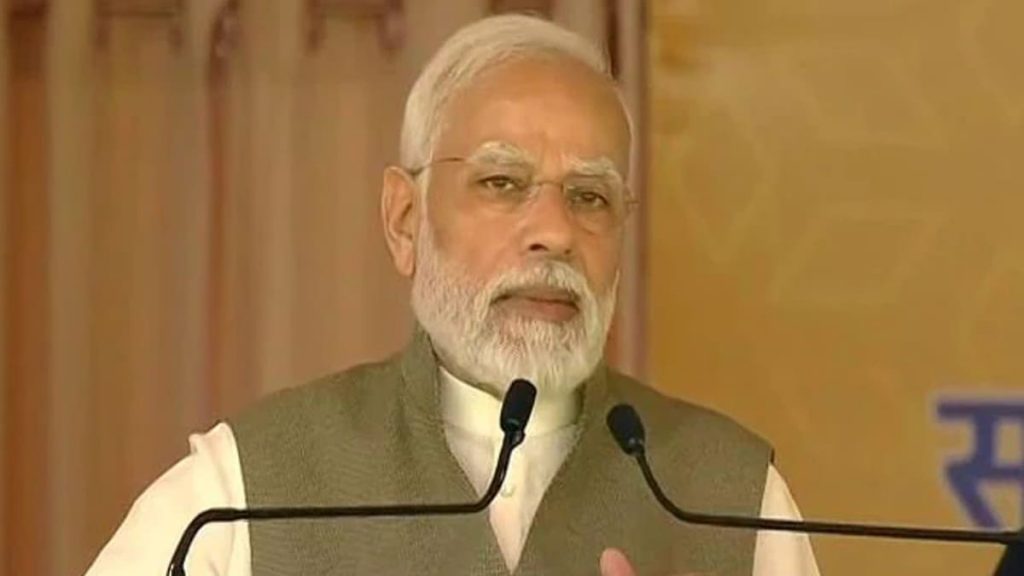 There is “no vacancy” for the post of prime minister as opposition is “out of the race” and Narendra Modi will become PM again in 2024 Lok Sabha polls, Union Minister Anupriya Patel said here on Monday.

“Her party (Apna Dal-Sonelal) has contested four elections with the BJP and got good results. 2024 elections are near and the opposition is out of the race and we are going to form a government again at the Centre,” Union Minister of State for Commerce and Industry said while replying to a question here.

“There is no vacancy for the post of PM. This post is for Narendra Modi,” she stressed.

The minister said for ensuring justice to backward community, a separate ministry should be constituted as there was burden on courts and shortage of judges.

“For judicial service, a separate examination commission should be constituted,” the minister said.

She said, “In every district, export promotion committees are being constituted,” and hence all districts across the country will now be able to become export hubs and products made under the ‘one district and one product’ scheme could be sent to markets all over the world.

For Nagar Nigam polls, scheduled later this year in the state, Patel said her party is making preparations at its level.

1962 Missile Crisis Was A Turning Point For The Cuban Revolution
Posting....