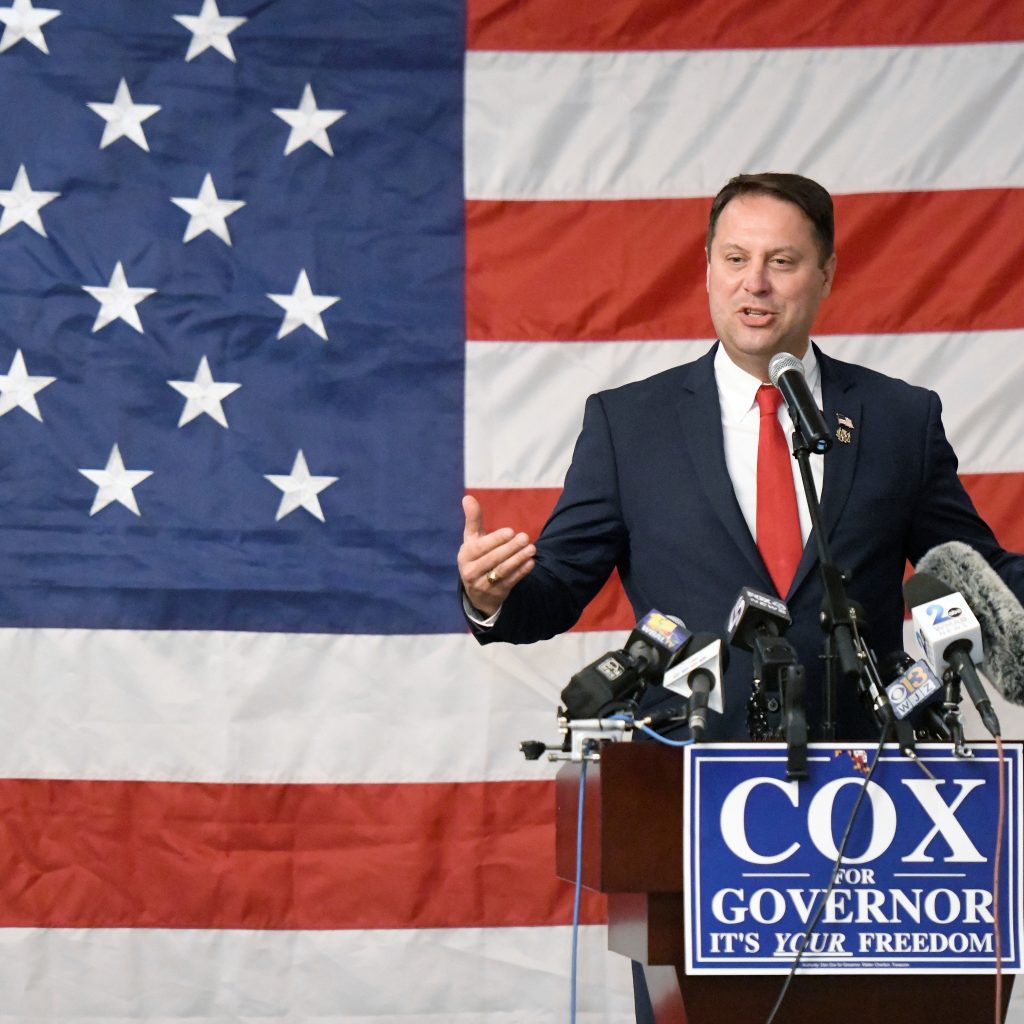 It did not come as surprise when Delhi government led by Aam Aadmi Party (AAP) has now accused Lieutenant Governor Office in an affidavit in the Supreme Court of “Derailing” Governance in the National Capital Territory of India, as has been seen in several states during the last 8 years of PM Modi’s rule in India since 2014. Governors have been increasingly blamed of derailing governance by opposition ruled states. The latest being, apart from Delhi, the three southern states – Telangana, Kerala, and Tamil Nadu.

Such allegations, which also included not giving even fair chance to form government to the political parties that won largest number of seats and encouraging defection to destabilize the democratically elected governments, has earlier surfaced in the states like West Bengal, Manipur, Goa, Maharashtra, Rajasthan, Madhya Pradesh, Karnataka, Puducherry etc. Political parties in opposition have been alleging all along that Modi government is misusing the Office of Governors against the opposition ruled states.

In the present case, the Deputy Chief Minister of Delhi Manish Sisodia has alleged in the affidavit filed in the Supreme Court of India that bureaucrats are skipping meaning, not taking calls, “disobeying orders of minister” and treating the elected government with “indifference”. Several issues have also been listed in the affidavit telling the court that the AAP government is facing. The problem has “become more acute with the appointment of Lieutenant Governor V K Saxena earlier this year.

The affidavit gave examples of derailment of governance and said which included one that 20 meeting called by the Minister of Environment, Forests and Wildlife between May and October this year, only one was attended by the Additional Chief Secretary/Principal Secretary of the department, adding that the meetings were called to discuss the Winter Pollution Action Plan of 2022, procurement of mobile anti-smog guns, and preparation to implement ban of firecrackers.

It was said in the memorandum that 20 bills passed by the Tami Nadu Vidhan Sabha are awaiting assent of the Governor. It even said that “Ravi was unfit to hold the constitutional office”. The governor, a nominee of the Centre and an unelected person opposing an elected state government, was a perversion of the constitutional set-up and a death knell to democracy, pointed out the memorandum.

Memorandum stated that the Tamil Nadu governor “violated the oath taken by him to preserve, protect and defend the Constitution”. Rather, has been “instigating communal hatred and is a threat to the peace and tranquillity” of the state. “Some might even consider his statements as seditious as they bring or attempt to bring hatred or contempt or excite or attempt to excite disaffection towards the government established by law.”

It was also alleged that Ravi had “developed an unfortunate propensity to publicly profess his lack of faith in the secular ideals of the country and frequently engaged in divisive rhetoric”. The governor has been “unabashedly propagating dangerous, divisive, religious rhetoric in public, which is unbecoming of a governor.” The memorandum also read, “His speeches are made with a calculated intent to incite hatred and create communal unrest among the people.”

The tussle between Kerala Governor Arif Mohammed Khan and the LDF led state government is already known. On November 9, the state cabinet has decided to bring an ordinance to strip the governor of the post of chancellor of the state’s universities. Governor Khan has hinted that he may refer the matter to the President of India, and in that case the state assembly would not be able to pass the bill until the President allows.

LDF is now planning to protest against non-cooperation of the Governor and the Union government in matter of governance. They are trying to get support from all non-BJP state governments in the country. CPM has already planned to hold a meet of representatives on non-BJP governments in Delhi to chart out strategies against “recalcitrant” governors.

In Telangana, the ruling TRS leader and Chief Minister KCR, has recently alleged that Union Government has conspired to topple his government along with three other states – three other states – Andhra Pradesh, Delhi, and Rajasthan. His allegation is based on the statement of the arrested “agents” of Delhi. The state government has also been at loggerhead with the Governor Tamilisai Sounderarajan on several issues including the Poachgate row.

There is also a standoff between the two over the Telangana Universities Common Recruitment Board Bill, which the Governor has refused to clear. Now, on November 9, Governor Sounderarajan has opened another front against the state government by alleging that she has “a feeling” that her phone was being tapped. TRS has tweeted that Rajbhavan is involved in the poaching case and mentioned even Tushar Bhasin, who served as her aide-de-camp.

Several other state governments have come out with bills against their governors, which also included Rajasthan, West Bengal, and Maharashtra. West Bengal had brought the West Bengal University Law (Amendment) Bill, 2022 to curb the powers of the then governor (now Vice President) Jagdeep Dhankar who returned the bill to the state cabinet. Maharashtra Vikas Aghadi (MVA) government had a similar experiment in 2021. Rajasthan State Funded Universities Bill was also an attempt to curb the powers of the governor. The AAP led Punjab government is also planning to bring similar legislation. (IPA Service)