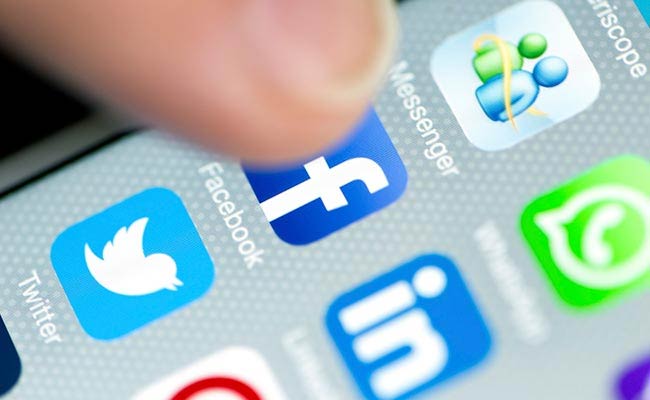 With a number of global tech giants facing CCI probe for alleged anti-competitive practices, a key Parliamentary panel on Thursday decided to summon representatives of Google, Amazon, Facebook, Twitter and others to examine their competitive behaviour.

The next meeting of the panel on the issue is likely to be held on May 12.

The issue was discussed in detail by members of the Parliamentary Standing Committee on Finance after a presentation was made before it by the Competition Commission of India (CCI).

The regulator told the panel that it was setting up a ‘Digital Markets and Data Unit’ for effectively dealing with anti-competition practices of big tech companies and bringing a new bill to amend the CCI Act.

CCI also cited a number of investigations it is carrying out in the digital space, including those against Google, Facebook-WhatsApp, Apple, Amazon, Flipkart, MakeMyTrip-Goibibo, Swiggy and Zomato.

The meeting also comes against the backdrop of mounting concerns globally, including in India, about alleged practices of big tech players and technology platforms that could be adversely impacting competition in the market place.

About the meeting, the panel’s Chairman Jayant Sinha told PTI that it had “an excellent set of discussions” with officials from the Ministry of Corporate Affairs, Ministry of Electronics and Information Technology and Competition Commission of India.

“In our next hearing (on this issue), we will be calling most of the major tech companies to hear their perspective and how competition law in India is evolving to address the needs and challenges associated with digital space.

“All of the major companies we are going to invite… Google, Apple, Facebook, Twitter, Amazon, Microsoft and others. Competition laws is evolving across the world to meet the challenges associated with the digital markets,” Sinha said.

Sinha, a BJP leader and a former Union minister, said the panel will discuss about competitive behaviour of these companies.

According to sources, BJP member CM Ramesh raised the issue of cartelisation among cement companies with the CCI officials and their response on the matter is expected in the next meeting.

Besides, the panel discussed about the existing competition law.

A bill to amend the Act is also underway wherein provisions are likely to be introduced to deal with anti-competition practices of tech giants, CCI told the panel.

“It has been 15 years since substantial amendments have been made to our competition law.

“With the rise of digital markets and the importance of the digital economy for the India’s economic growth and global position, it is very important to look at our competition law to see whether it is the equal to those in the advanced jurisdictions like the European Union, United States, Australia and United Kingdom,” Mr Sinha said.

According to him, today’s discussions were to assess how the competition law is evolving and what else is required to position it for the future. “We as a committee are examining what direction our competition law should evolve to meet these requirements,” he noted.

In the presentation, CCI also said that it was strengthening its institutional capacity, recalibrating the competition law regime, observing global developments in big tech and monitoring technological developments in digital markets.