Girls Between Hope And Despair, Failed Mainly By Discrimination 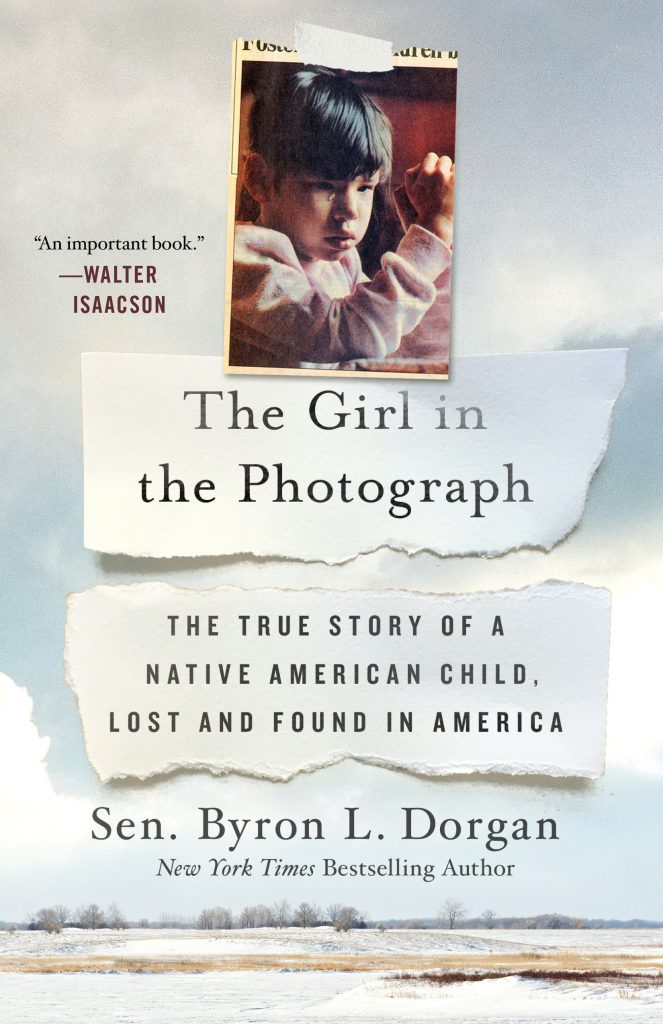 Only four and half-months ago in April, a report by UNESCO had generated great hope regarding girls’ education by showing them performing as strongly as boys in the classroom although there were plenty of barriers holding them back. Now a sense of despair grips the world with release of another report by UNICEF ahead of next week’s United Nations Transforming Education Summit warning that low levels of numeracy proficiency, particularly among girls, is undermining children’s ability to learn, develop, and progress.

The UNESCO report had said that although boys perform better than girls in the early years, this gender gap disappears in secondary school – even in world’s poorest countries. “Girls are doing better than boys in reading and in science and are catching up in mathematics,” the 2022 Gender Report had said. Despite this progress, UNESCO had warned that gender “biases and stereotypes” would continue to affect girls’ schooling, as boys “are far more likely to be overrepresented” at the top level of maths, in all countries.

Now the UNICEF report “Solving the equation: Helping girls and boys learn mathematics” says that girls worldwide are lagging behind boys in mathematics, with sexism and gender stereotypes among the root causes. The report raises the alarm on how issues of sexism and gender stereotypes have undercut the potential of girls in the classroom. The report reveals in headline terms that boys are up to 1.3 times likely to get the maths skills they need compared to girls.

UNICEF has twitted that No girl should be left behind. We must help every child learn the foundational skills they need to succeed in school and in life, it read. The report has also warned about false expectations, negative gender norms and stereotypes often held by teachers, parents, and peers regarding girls’ innate inability to understand mathematics, are contributing to this disparity. Which means Girls are ‘failed by discrimination’ and ‘stereotyping’ not by their inability – a fact that has been highlighted by both the UNICEF report now in September 2022 and the UNESCO report of April 2022. These stereotypes are projected onto young girls and often undermine their self-confidence, setting them up for failure, the UNICEF report says, further noting that learning maths at a young age strengthens memory, comprehension, and analysis, in turn improving children’s ability to create. It also warns that children who do not master basic maths and other foundational learning, may struggle to perform critical tasks in the future.

An analysis of data from 34 low and middle-income countries featured in the report, shows that while girls lag behind boys, three-quarters of schoolchildren in grade 4 elementary classes, are not obtaining foundational numeracy skills.

Data from 79 middle and high-income countries show more than a third of 15-year-olds have yet to achieve minimum proficiency in mathematics. These statistics reveal the depth of educational issues plaguing all genders.

Children who attend early childhood education and care programmes have up to 2.8 times the odds of achieving minimum proficiency in mathematics by the age of 15 than those who do not.

The report has noted that COVID-19 has exacerbated the gender disparities, and in countries where girls are more likely to be out of school than boys, the overall disparities in mathematics proficiency have been growing since the pandemic caused mass disruption to education system.

The report further recognizes the long-term effects of sustained gender disparities, specifically noting how boys are more likely to step up and apply for jobs in mathematics. The finding represents a stark gender gap, depriving the entire world of talent in the science, technology, engineering and mathematics (STEM) fields. Opportunity fails to knock for girls because they lag behind for no fault of theirs.

“Girls have an equal ability to learn mathematics as boys – what they lack is an equal opportunity to acquire these critical skills,” said UNICEF Executive Director Catherine Russell. “We need to dispel the gender stereotype and norms that hold girls back – and do more to help every child learn the foundational skills they need to succeed in school and in life.”

We are in a learning crisis: more than half of the world’s 10-year-olds cannot read a simple text, and COVID-19 will likely further deepen this crisis. The situation is similarly dire when it comes to mathematics, the other knowledge domain singled out, alongside reading, for global monitoring by the Sustainable Development Goals. Ms. Russell said: “With the learning of an entire generation of children at risk, this is not the time for empty promises. To transform education for every child, we need action and we need it now.”

UNICEF has called for all countries to urgently implement the RAPID actions needed to recover learning: Reach every child and keep them in school; Assess learning levels regularly; Prioritize teaching the fundamentals; Increase the efficiency of instruction; and Develop psychosocial health and wellbeing. “We must act now to ensure all boys and girls catch up on missed learning and are supported in building the foundational literacy and numeracy skills they need to thrive in school, work, and life,” Robert Jenkins, Director of Education and Adolescent Development at UNICEF has said. (IPA Service)